Home Page World What smells of space: a company from San Francisco will release a perfume based on the development of NASA

The scent of space can be made available to all comers. The company from San Francisco is going to produce unusual Eau de Space perfumes and on the fundraising platform Kickstarter began raising funds for the first batch, says "Voice of America". 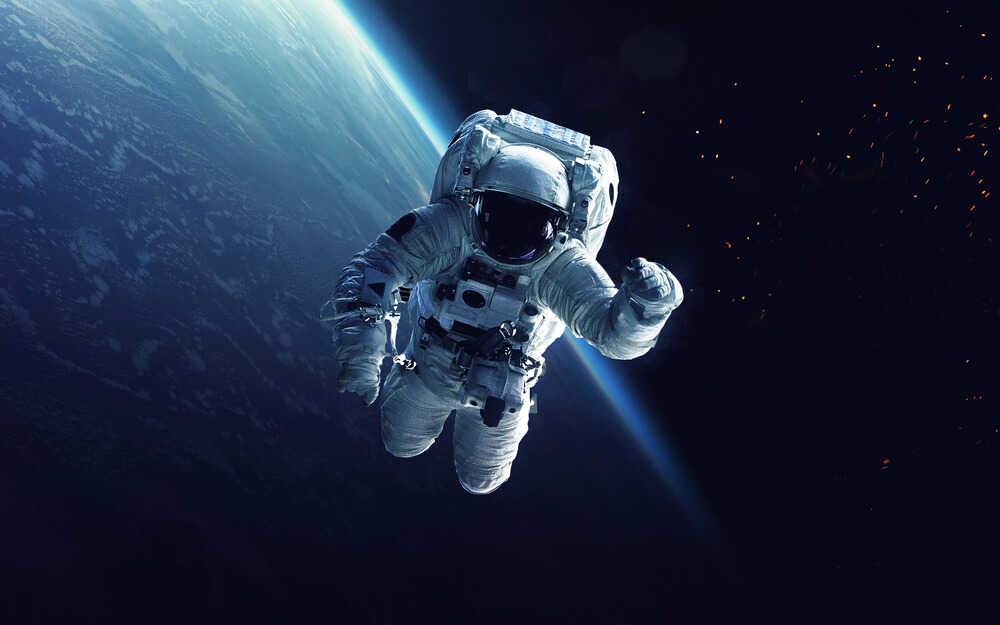 For a month and a half (since the beginning of May 2020), the startup collected about $ 40 thousand, which exceeded the original goal several times.

The smell of space was designed for NASA astronauts to help them adapt to new conditions before being sent to the ISS. The fragrance was developed by chemist Steve Pearce. NASA contracted with Pierce in 2008, and the chemist developed the odor for approximately four years.

Astronaut Peggy Witson compared the scent of space with the smell of a pistol immediately after being shot from. She echoes the description of perfume.

“Astronauts describe the smell as a mixture of gunpowder, fried steak, raspberries and rum,” the Kickstarter’s description of the Eau de Space bouquet says.

On the subject: In space in a balloon: a US company will offer tourists a unique experience

One of their goals, the developers of Eau de Space called increasing the interest of students in educational programs STEM.

In the description on Kickstarter, the developers of Eau de Space claim to have received rights to the exclusive launch of this product.

The odor formula has become available to them based on the Freedom of Information Act, according to which NASA, the state agency, must fully or partially disclose information.

Lunar toilet: NASA will pay $ 20 to design a space restroom