Home In the U.S. The United States will tighten the rules for issuing visas to pregnant foreigners: what will change

The United States will tighten the rules for issuing visas to pregnant foreigners: what will change

US Presidential Administration Donald Trump intends to introduce a rule against the right to obtain native citizenship in the United States. Writes about this Axios, with reference to its sources. 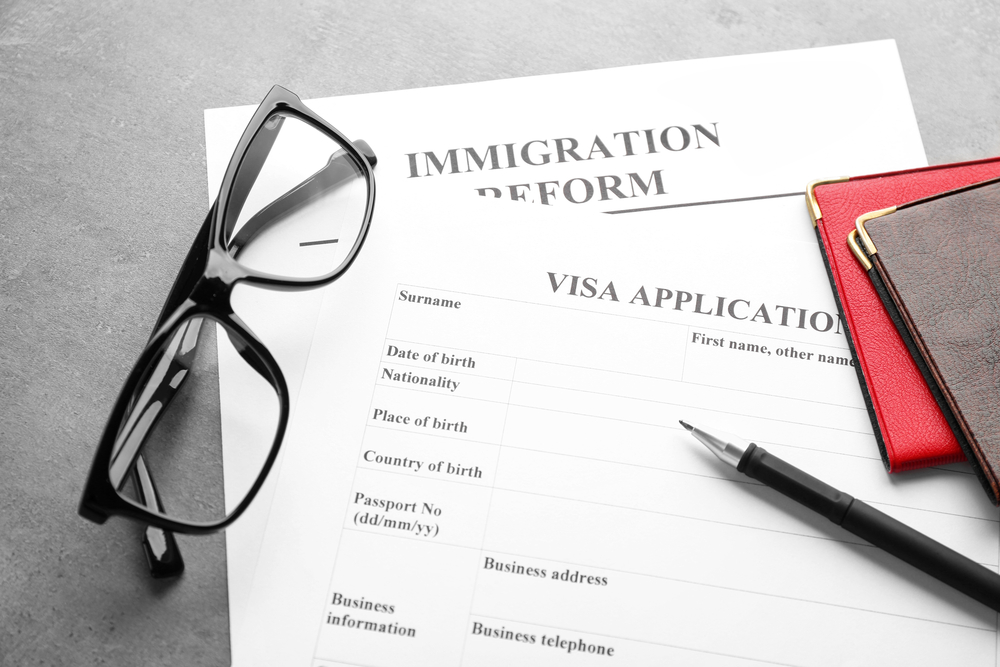 The new rule will be one of the first tangible steps to verify the administration’s legal authority to prevent foreigners from using citizenship protection for any person born in the United States in accordance with the 14th Amendment.

“This change is aimed at eliminating the risks of national security and law enforcement associated with“ maternity ”tourism, including criminal activity,” the representative of the State Department told the publication.

There is no official count of infants born to foreigners in the United States, while the Immigration Research Center immigration restriction group, which has close ties to immigration officials from the Trump administration, estimates their number to be approximately 33 each year.

On the subject: Citizenship of a child after naturalization of immigrant parents: what you need to know

How will the new regulation operate? It will change visa requirements for B, giving State Department officials the power to deny foreigners short-term business and tourist visas if they believe this process is used to automatically obtain citizenship.

According to a senior official, consular officials who issue passports and visas "are well versed in correct and false statements."

“The main practical problem is that very few people who give birth in the United States have obtained a visa for this specific purpose,” said Jeffrey Gorsky, a former chief legal adviser in the visa department of the State Department.

This is just one step in the administration’s plans to make it difficult for people from other countries to obtain citizenship by birth.

On the subject: 5 Ways to Get US Citizenship Most Immigrants Don't Know About

“Rome was not built in one day,” a senior official said. “Only legal recognition that this is wrong, wrong and unacceptable is a significant step forward.”

Plans to review the use of B visas for maternity tourism were included in the latest version of the Unified Program of Federal Normative and Regulatory Measures.

“State Department officials have every right to deny people visas,” said Sarah Pearce of the Institute for Migration Policy. - Foreign nationals who are outside the United States and have not yet received a visa, "do not have legal status."

Citizenship of a child after naturalization of immigrant parents: what you need to know

USCIS innovation: 500% more about immigrant ancestors in the US

About fear, war and people: sincere stories of a Russian-speaking doctor from the USA about ...

About fear, war and people: sincere stories of a Russian-speaking doctor from the USA on the fight against coronavirus

What to do if you need to submit biometric data for a visa, but USCIS centers are closed