Home In the U.S. A resident of Michigan found $ 43 in an acquired couch and did an unexpected thing with them.

A resident of Michigan found $ 43 in an acquired couch and did an unexpected thing with them.

Howard Kirby from Owosso, MI, found more than $ 43 in cash on the couch, which he bought at the Habitat for Humanity ReStore. Writes about it Fox News. 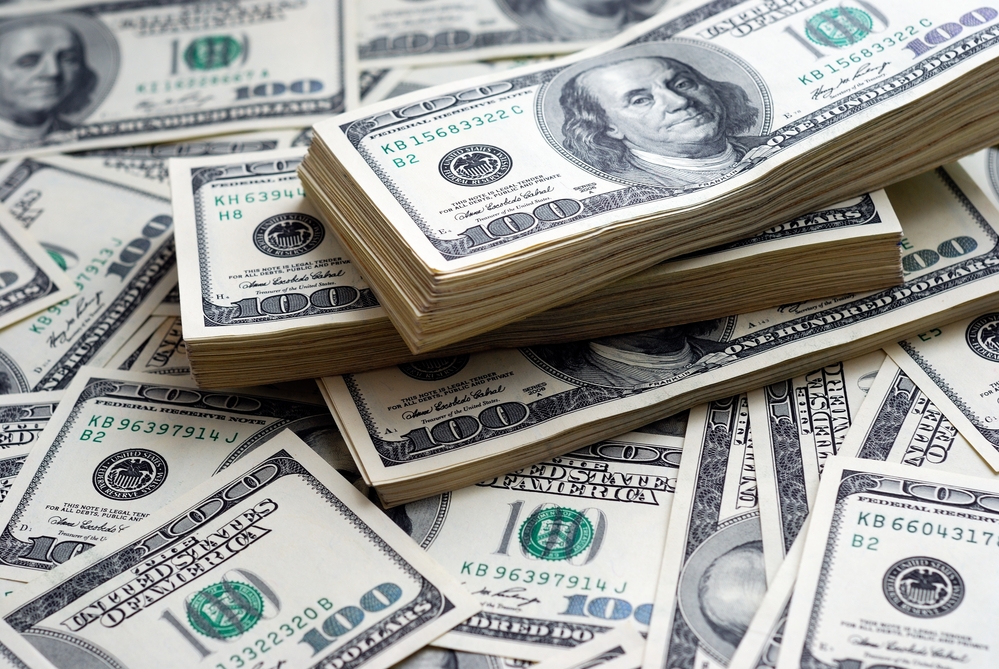 “I still can't believe it,” the man says.

Kirby bought a sofa to equip his home. His daughter unzipped the pillow to inspect her, and found piles of hundred-dollar bills.

“I still don’t believe that this is not a dream,” Kirby wonders.

In total, $ 43 was found in the couch, but Kirby said he decided not to leave money. He returned to the store to find the original owner, and tell him about the money.

Kim Fout-Newberry became the new owner of the sofa after her grandfather passed away in 2019. She had no idea that there was money inside when she gave it back.

On the subject: The researcher lived 60 days on the street and decided that he would never give money to the homeless again

Kirby was reportedly seeking legal advice about his rights to money, and he was told that he was not obligated to return them. Despite the fact that he had the legal right to leave them, Kirby decided to return them. And he considers this decision to be correct.

Store manager Rick Merling praised Kirby for setting an example and putting the needs of another person above his own.

Kirby could use the money for a new roof, but he said he was happy that the money had returned to its original owner.

“I always thought: what would I do if this happened? Now I know, ”he said. “And that makes me feel good.”

Gambling losses, repairs, insurance: what can be deducted from taxes for 2019

How much American officials earn and how they are punished for absenteeism: 10 facts about US civil service