At least eight people were killed in gunfire at a FedEx warehouse near Indianapolis late Thursday evening, April 15. Writes about it Huff Post. 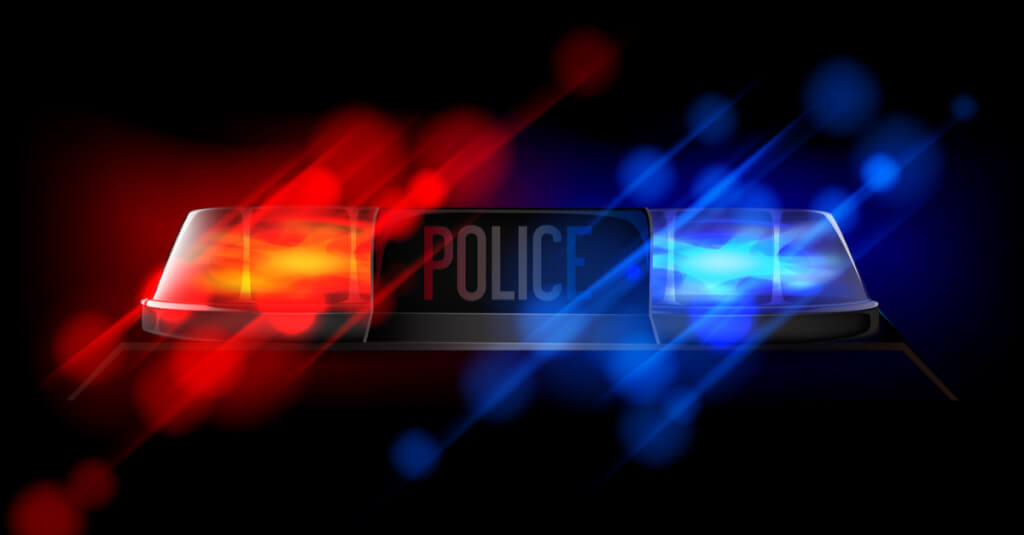 Many people were injured, according to Jeanie Cook, a public information officer for the Indianapolis Police Department. Some made it to the hospitals on their own, some had to be transported by ambulance. One person, taken to hospital by ambulance, is in critical condition with a gunshot wound.

The police arrived at the scene at about 23:00 pm on April 15th. The officers made contact with the active gunner.

But soon the gunman committed suicide. Cook said it was too early to tell if the gunman was on site. None of the police officers were injured during the incident.

Video footage shows that a large number of police officers are present at the scene, and due to retaliation, a major highway near the building has been temporarily closed in both directions.

Jeremiah Miller, who had just finished his shift and was preparing to go straight to the second, said he heard about 10 shots.

“I saw a man who was shooting with some kind of machine gun. I got scared, ducked down at once, and my friend's mother came in and told us to get into the car, ”he stated.

Family members of the plant's employees were asked to meet at a nearby Holiday Inn to await details. Some of them stated that employees were not allowed to use their phones at work, making it difficult to contact them.

“We are aware of the tragic shooting at our FedEx ground facility near Indianapolis Airport,” FedEx said in a statement. - Safety is our top priority. We are working to collect additional information and cooperate with the investigating authorities. "

Rep. Andre Carson tweeted that he was "heartbroken" over the attack.

Carson publicly endorsed last week Executive Order by US President Joe Biden directing the Department of Justice to restrict the proliferation of weapons.

“I applaud his actions to ensure the safety of weapons. Congress must continue our efforts to implement life-saving common sense reforms, ”he wrote.