Main page In the U.S. In Texas, two passengers died in a terrible Tesla accident: the car was driven by an autopilot

The two men died after a Tesla car hit a tree and caught fire, authorities said. It happened on the evening of April 17, north of Houston, Texas, writes Reuters... It is assumed that the car was moving without a driver. 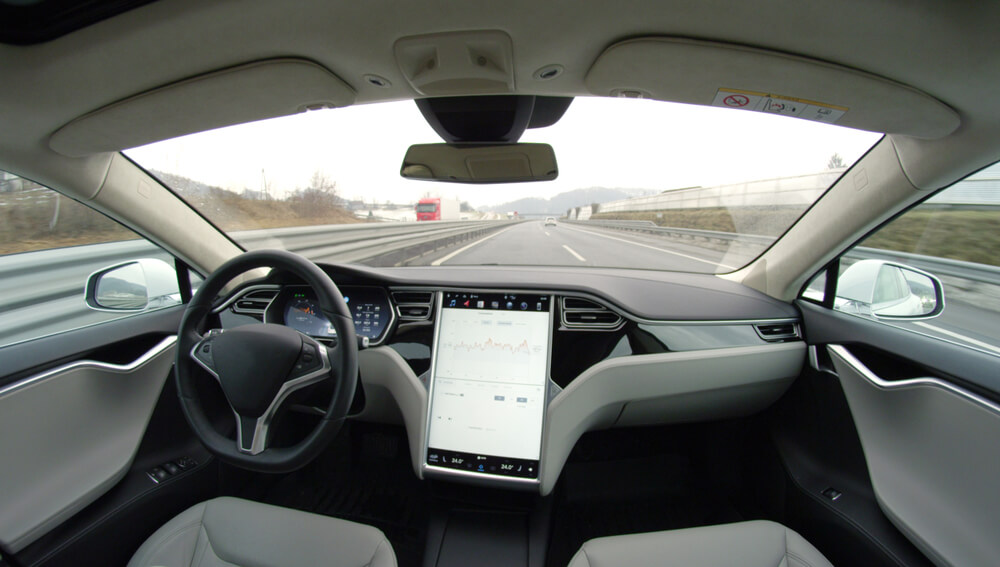 “There was no one in the driver's seat,” said Sergeant Cynthia Umanzor of the 4th Harris County Police Station.

The 2019 Tesla Model S car was moving at high speed when it could not make a turn and flew into the road.

The car crashed into a tree and caught fire, local broadcaster KHOU-TV reported.

After the fire was extinguished, authorities found the bodies of 2 passengers in the car, one of whom was sitting in the front passenger seat and the other in the back, the report said, citing 4th Harris County Constable Mark Herman.

On the subject: Safety experts ask Tesla to recall hundreds of thousands of electric vehicles: what is the reason

Tesla and the National Highway Traffic Safety Administration did not respond to a request for comment.

"[Investigators] are 100-percent certain that no one was in the driver seat driving that vehicle at the time of impact," Harris County Precinct 4 Constable Mark Herman said. "They are positive." # KHOU11 https://t.co/q57qfIXT4f pic.twitter.com/eQMwpSMLt2

The US Auto Safety Agency said in March that it had launched 27 investigations into Tesla car accidents; at least three accidents have occurred recently.

Tesla CEO Elon Musk said in January that he expected huge profits from his autonomous driving software, saying he was "very confident that the car will be able to drive itself with greater reliability this year."

Umanzor said that two of those killed in the plane crash were men born in 1962 and 1951.

California will build the first residential complex in the USA, printed on a 3D printer

A Russian pleaded guilty to an attempt to steal data from Ilona Mask's company: how he acted

Business, employees and money are being taken away: why rich people leave California