Home Page Our people A Russian pleaded guilty to an attempt to steal data from Ilona Mask's company: how he acted

A Russian pleaded guilty to an attempt to steal data from Ilona Mask's company: how he acted

A Russian citizen pleaded guilty in federal court to conspiracy to travel to the United States to recruit a Tesla employee in Nevada to participate in a scheme to inject malware into Tesla's computer network. This is stated on the site US Department of Justice. 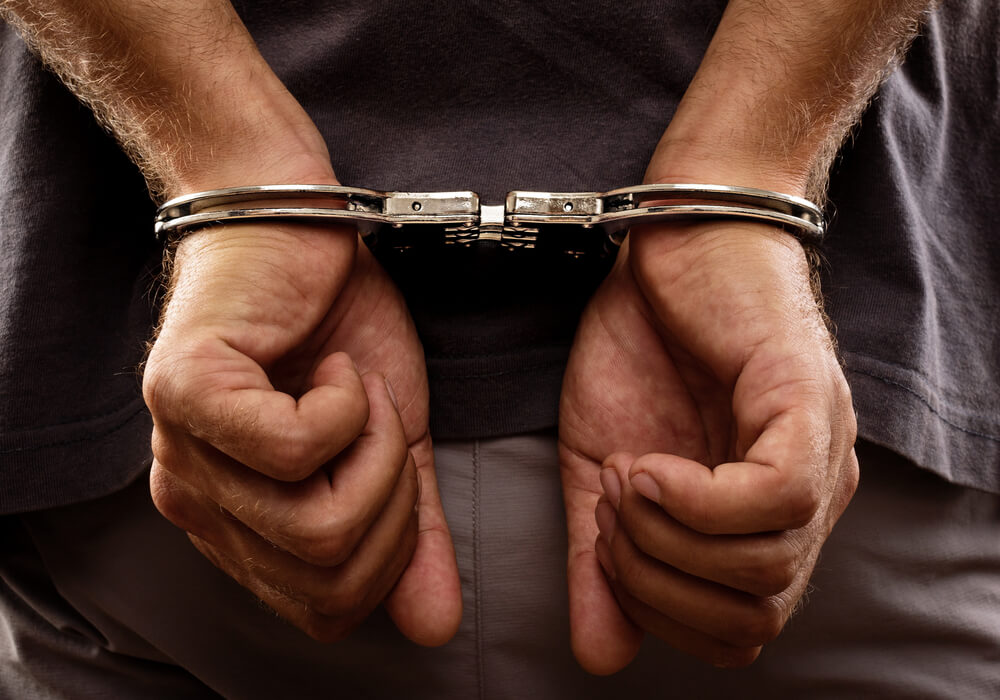 According to court documents and confessions made in court, from July 15 to August 22, 2020, 27-year-old Yegor Igorevich Kryuchkov conspired with accomplices to hire an employee of a large American company to transfer malware provided by the conspirators to the Tesla computer network.

Having installed malicious software, Kryuchkov and his accomplices planned to use this software to exfiltrate data from the Tesla computer network, after which they wanted to extort money from the company using threats to disclose the data.

To carry out the conspiracy, Kryuchkov left Russia for California via New York. Between August 1 and August 21, 2020, he traveled repeatedly from California to Nevada to persuade a company employee to participate in his hacking scheme. Kryuchkov promised to pay him in bitcoins if he agreed to inject malware. But the employee did not covet the "fee", but reported the insidious plan to the management of the company, which immediately contacted the FBI. The department thwarted this scheme.

On the subject: 'Putin sanctioned personally': US intelligence announced Russian interference in the 2020 elections

According to the publication Meduza, Kryuchkov planned to attack Tesla's Gigafactory 1, owned by Elon Musk and located in the state of Nevada. Musk personally confirmed this on his Twitter.

"Much obliged. It could be a serious attack, ”the billionaire wrote commenting on a media publication about Kryuchkov and his fraud.

“A quick response from the company and the FBI prevented a potential victim's major data theft and stopped the extortion scheme early on,” said Acting Assistant Attorney General Nicholas McQuaid of the Justice Department's Criminal Division. "This case demonstrates the importance of companies having to go to law enforcement."

“This situation underscores our office's commitment to protecting trade secrets and other confidential information belonging to US businesses. This is becoming more important every day as Nevada turns into a hub for technological innovation, says Acting Attorney Christopher Chiu of Nevada County. “Together with our law enforcement partners, we will continue to prioritize ensuring that cybercriminals do not harm American businesses and consumers.”

“This is a great example of public relations work. Its result is a strong partnership that has led to active law enforcement action, which did not allow any damage, ”said Responsible Special Agent Aaron Rose of the FBI office in Las Vegas.

Kryuchkov pleaded guilty to one count of conspiracy to intentionally damage a protected computer. He will be sentenced on May 10.

How it all happened

The story began when Kryuchkov contacted a Russian-speaking Tesla Gigafactory Nevada employee. The employee, whose identity has not been disclosed, has access to the computer networks of the electric vehicle manufacturer, writes Teslarati.

This man, as well as some of his colleagues and Kryuchkov, met on August 1-3, including going to Lake Tahoe. Interestingly, Kryuchkov refused to be photographed. After a relatively harmless trip to Lake Tahoe, a Russian citizen asked a Tesla employee to meet with him on some "business."

During their "business" meeting, Kryuchkov spoke about his insidious plan. According to the hacker's plan, the Tesla employee was to inject malware provided by Kryuchkov and his associates into the systems of the electric vehicle manufacturer.

If the malware were to be installed, a distributed DDoS attack would occur, allowing hackers to extract corporate and network data. This data would be held as a ransom until the victim paid them.

For participation in this scheme, an employee of the company was offered $ 500, which was subsequently increased to $ 000 million. They promised to pay the amount in bitcoins.

Unfortunately for Kryuchkov and his team, a Giga Nevada employee announced the planned attack. The FBI intervened, and already under the close scrutiny of the department, the Tesla employee continued to communicate with Kryuchkov in order to get as much information as possible about the processes, procedures, and infrastructure of the hackers. In one of his conversations, Kryuchkov boasted that his team recently received a ransom worth more than $ 4 million from a well-known company. Later reports indicated that it was CWT Travel.

During a meeting on August 19, a Tesla employee met with Kryuchkov. The hacker agreed to pay an advance of $ 11. Two days later, on August 000, a Tesla employee was contacted again by the hacker, who said that the project was "postponed" and that all payments associated with the plan would not be deferred. Kryuchkov also told a Tesla employee that he was leaving the area the next day. Apparently, he tried to flee the United States.

The plan failed: Kryuchkov was detained on August 22, 2020 in Los Angeles. Now the hacker is in custody pending trial.