Home Incidents Danced with mom: in Chicago, a 13-year-old girl died from a stray bullet at home

Danced with mom: in Chicago, a 13-year-old girl died from a stray bullet at home

Authorities said a 13-year-old girl, Maria Jones, who was dancing with her mother, got into the neck of a random bullet that got into the house from the street. Fox News. 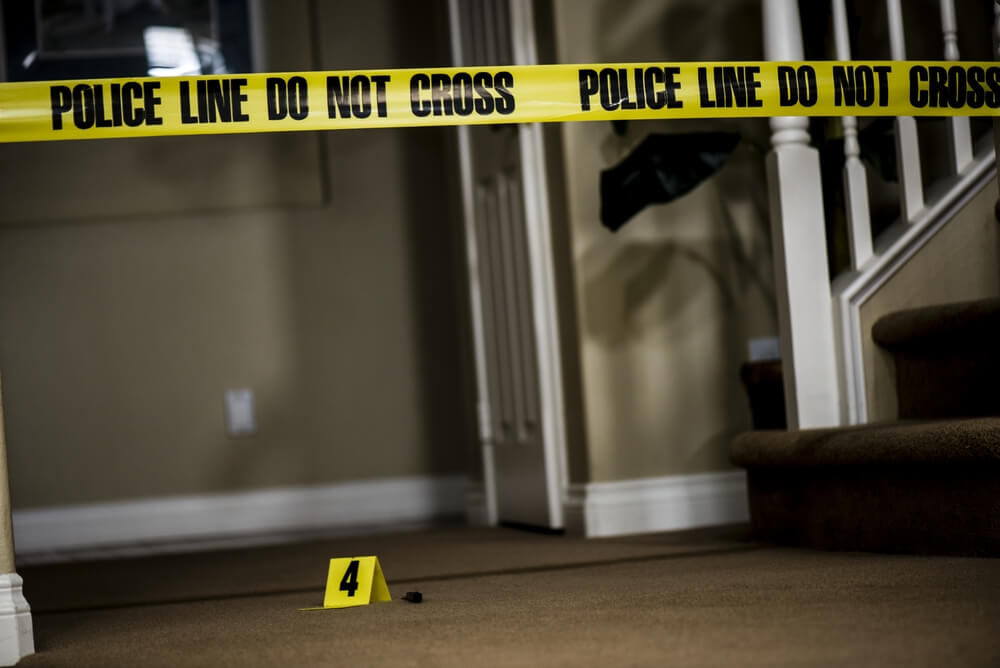 “She showed me the TikTok dance,” said the mother of the deceased Lavender Jones in an interview. “I turned around and saw that my daughter was lying on the floor and holding onto her neck ... The last thing I remember about my child is how she stretches out her hand to me, and blood is pouring from her neck.”

Soon, the girl died in the hospital. According to the Chicago Sun Times, two boys, 15 and 16 years old, sitting on the porch outside, were also injured in the shooting.

Amanda Jones was among the 102 people injured in Chicago last weekend, and one of 14 dead as a result of firing on one of the deadliest weekends this year.

Police are still looking for a shooter.

The mother of the murdered woman attended the commemoration of her daughter and three-year-old boy, Mekhi James, who was shot dead on Saturday, June 20, when he was riding in the back seat of his stepfather’s car, just a few hours drive from Jones’s house.

On the subject: Bloody weekend: wave of killings and injuries among protesters swept across the USA

Jones said she wanted justice for her daughter and urged the killer to surrender.

“They say the police are killing, killing our citizens. They are killing each other, ”the mother said through her tears. “Our children are no longer safe. Point. You cannot sit on the porch. You may not even be in your own home. You will be killed. "

She said she wholeheartedly mourned with other parents who had lost their children.

“Nobody knows what it is like to lose a child if you are not in this boat,” Maria's mother emphasized. "You can sympathize with us, but you will not feel our pain fully."

“She loved to talk and wanted to be heard,” the grief-stricken mother said at last about her daughter. "She wanted you to see and hear her."

The crisis of the American police: 4 options for replacing traditional law enforcement