Home Incidents 'No chance': under the rubble of a collapsed house in Miami, they stopped looking for survivors

'No chance': under the rubble of a collapsed house in Miami, they stopped looking for survivors

Florida stopped looking for survivors after the collapse of a residential building on June 24. Rescue officials say there is no more chance of finding survivors. Now the bodies of the dead have to be removed from the ruins, writes with the BBC. 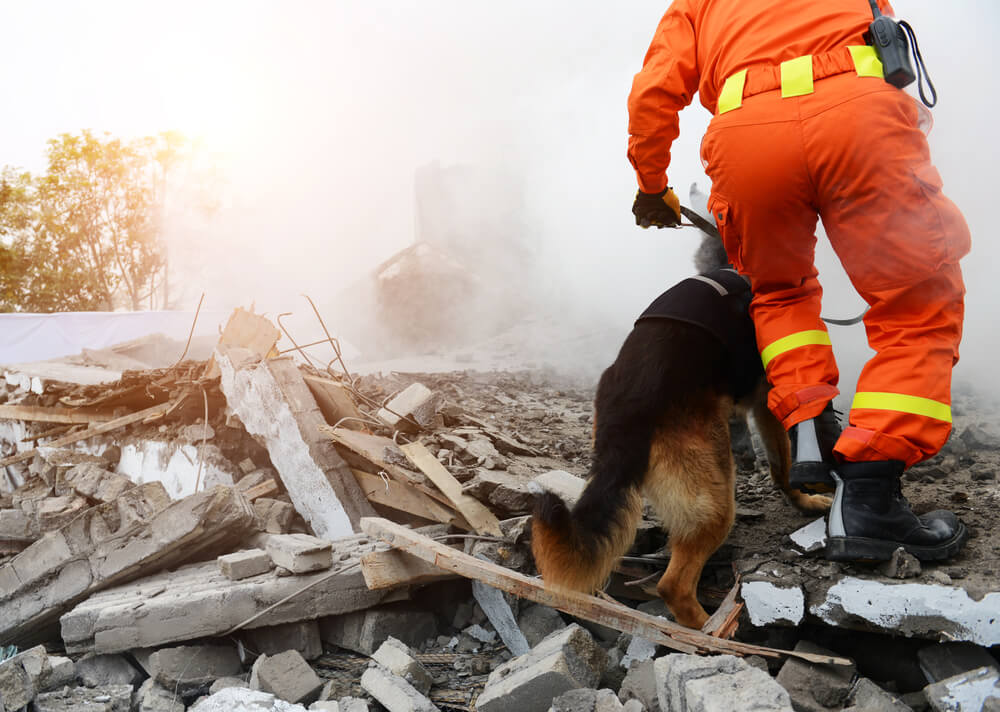 On June 24, the 12-story residential building Champlain Towers South collapsed in Surfside, Florida. 54 dead were found under the rubble, including 17 bodies that were recovered only on Wednesday, 7 July. Another 100 people are still missing. No one has yet been found alive in the ruins. According to rescuers, many of the victims were found in their beds.

“It is with great sadness that I can report that we have made an incredibly difficult decision to move from search and rescue to retrieval,” said Miami-Dade County Mayor Danielle Levine Kawa.

Prior to this, a representative of the local rescue services, Ray Jadalla, told the relatives of those trapped under the rubble that he no longer hoped to find survivors. “If you look at the facts, there is no more chance of survival,” he said.

On the subject: A resident of a collapsed house in Florida did not come home due to an accident: how force majeure saves lives in disasters

The search did not stop while rescuers hoped that some of the residents could survive in air pockets among the wreckage.

Demolition before the storm

Work at the scene took place in 12-hour shifts, including rescue teams from Israel and Mexico. During the dismantling of the rubble, they had to manually fill the buckets with concrete fragments and pass them along the chain. At the same time, all the wreckage is sent to a special warehouse - they will be studied when investigating the causes of the disaster.

Rescue operations stopped several times, as there was a threat of repeated collapse. As a result, the rescuers had to demolish the established part of the building so that it would not be destroyed by the storm Elsa.

The reasons for the collapse of the building will be examined by an expanded jury.

It has been known for a long time that Champlain Towers South is in need of extensive overhaul. However, the board members in charge of the building were never able to agree on what to do and when.

Back in 2018, an engineer who inspected the building identified “major structural damage” and recommended immediate, but very expensive, repairs.

A resident of a collapsed house in Florida did not come home due to an accident: how force majeure saves lives in disasters