Arnie and Miriam Notkin went missing after the collapse of an apartment building in Surfside, Florida. But after that, their family received calls from a landline phone that stood next to the couple's bed in the collapsed apartment. Writes about it NY Daily News. 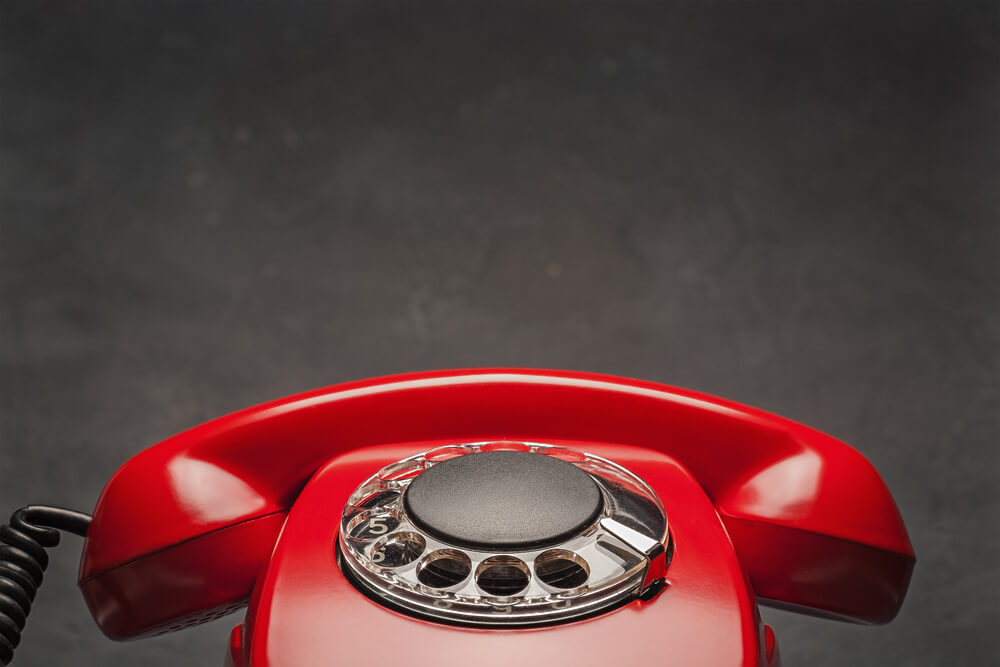 However, the only thing their puzzled relatives hear when they pick up the phone is interference.

“We were all sitting in the living room, my whole family, Diana, my mother, and we were just shocked. We answered, and there is interference, ”said the missing couple's grandson, Jake Samuelson.

On the subject: Arrest and mental hospital for drawing: hundreds of children in Florida suffer because of a strange law

In two days, the family received 16 calls from this number, the first call came on Thursday, June 24, shortly after the collapse of the house. The partial collapse of the 12-storey building occurred at 01:30 on June 24.

The family turned to a detective for help, but have not yet received an answer.

The couple lived in apartment number 302. And Arnie did not walk well, writes Miami Herald.

Search and rescue operations are still ongoing. As of June 29, 150 people are reported missing, more than 30 people have survived, and at least 11 have died, with "human remains" found. A state of emergency has been declared in Miami.

Not Visited Due to LGBT Discrimination: California Includes 17 States 'Banned'

Dangerous virus with symptoms of COVID-19 spreads in southern US: CDC calls for caution