Lavrov compared Zelensky to Hitler and said that 'the worst anti-Semites were Jews': Israel outraged

Foreign Minister of the aggressor country of Russia Sergey Lavrov distinguished himself with anti-Semitic statements, after which the Russian ambassador was summoned to the Israeli Foreign Ministry, reports NV. 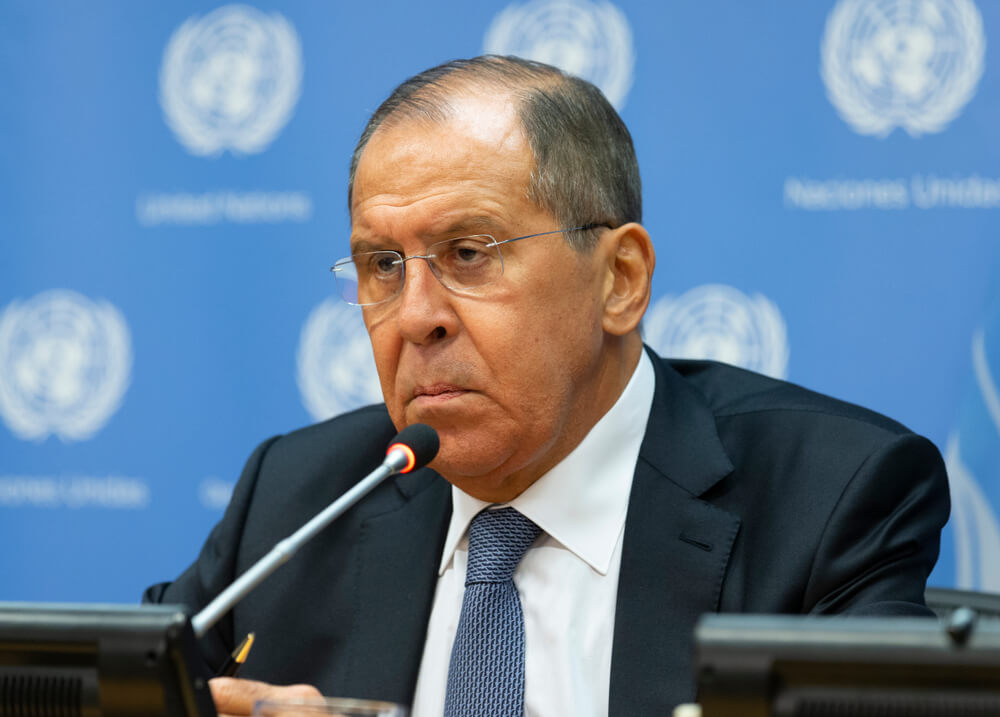 In an interview with the Italian television company Mediaset, Lavrov, among other things, mentioned the Jewish roots of Ukrainian President Volodymyr Zelensky.

“The captured militants and the battalions of Azov, Aidar and other units wear ... the symbol and tattoos of the swastika, the Nazi battalions. Zelensky puts forward an argument: what kind of Nazism can they have if he is a Jew. I may be wrong, but Hitler also had Jewish blood. It means absolutely nothing. The wise Jewish people say that the most ardent anti-Semites are usually Jews. “The family has its black sheep,” as we say,” the Russian minister said.

On the subject: Video of the day: Angelina Jolie arrived in Ukraine, but the guy who did not notice the actress became the star of the Internet

Lapid said he was waiting for an apology from Lavrov and summoned Russian Ambassador Anatoly Viktorov to the Foreign Ministry.

“As a result of the outrageous remarks of Russian Foreign Minister Sergei Lavrov, the Ministry of Foreign Affairs summoned the Russian Ambassador to Israel for an explanatory conversation with the deputy director general of the department for Euro-Asia,” the report says.

“To say that Hitler was a Jew is like saying that the Jews killed themselves. The Nazis persecuted the Jews, only the Nazis were Nazis, only the Nazis carried out the systematic destruction of the Jewish people, ”he wrote on his Twitter.

Foreign Minister Lavrov's remarks are both an unforgivable and outrageous statement as well as a terrible historical error. Jews did not murder themselves in the Holocaust. The lowest level of racism against Jews is to accuse Jews themselves of antisemitism.