Aeroflot cancels flights to American cities for a month: list

The Russian national air carrier Aeroflot has canceled flights to 88 destinations. This is stated on the official website airlines. 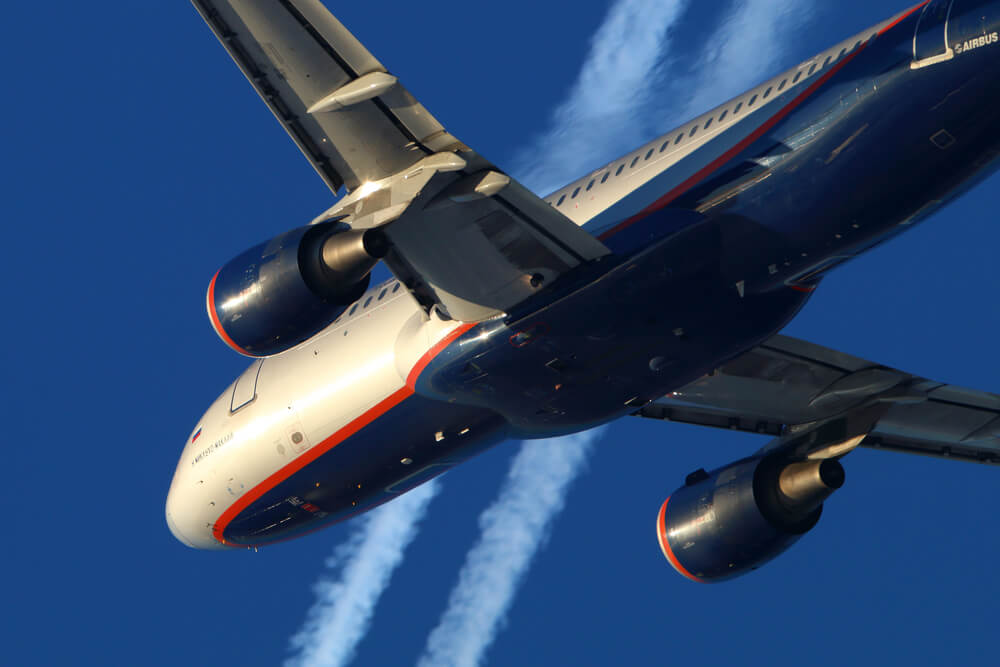 The company’s official statement says that these measures are related to “the continuation of the restrictions related to the spread of coronavirus infection (COVID-19)”.

At the same time, it is noted that most of the canceled flights are cargo and passenger. This means that only those citizens who have a residence permit in the countries of destination of the flight could get on them.

However, among the canceled there are also those flights that were popular with Russian tourists.

So, in the period from March 28 to April 30, Aeroflot flights will not be operated to the following American cities:

All these flights were previously operated from Moscow.

On the subject: Aeroflot to allocate special seats on planes for those who refuse to wear masks

In addition to the cancellation, Aeroflot is cutting the frequency of flights from Moscow to some popular international destinations.

According to the representatives of the air carrier, “passengers of canceled flights will be offered rebooking for the flights in progress, or a refund for the unused flight will be made in accordance with the form of payment and current rules.” You can check the status of your booking on the Aeroflot website in the section "Manage your booking".

The United States and Russia conducted a joint special operation: 330 kg of cocaine were seized