Home World The woman turned off the oxygen machine of her neighbor in the ward, because he was 'very noisy': she was arrested, the life of the victim is being saved in intensive care

According to German authorities, the patient was arrested after she twice turned off the oxygen equipment, on which the life of a roommate depended. She explained her action by saying that the equipment was too noisy. Read more about the incident told the publication CNN. 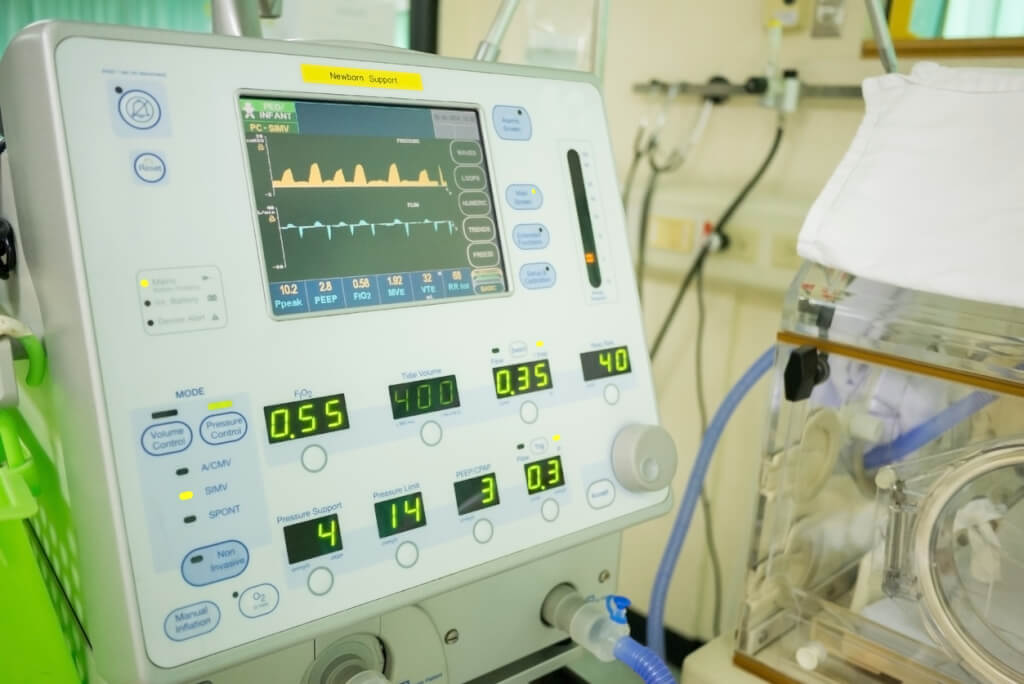 The public prosecutor's office in the city of Mannheim in southwestern Germany received an arrest warrant for a 72-year-old woman who appeared before a judge in Mannheim on 30 November.

She was later placed in a "correctional facility," Mannheim's main police and prosecutor's office said in a statement.

On the subject: This is not the USA for you: an American was shocked by the bill for treatment in a hospital in Morocco

According to the case file, the woman allegedly turned off the oxygen equipment shortly before 20:00 on November 29 "after feeling disturbed by the noise coming from it."

“While the suspect was informed by hospital staff that the oxygen supply was a life-saving measure, she turned off the device again around 21:00 pm,” the police said.

The 79-year-old woman had to be rescued and is still in intensive care.

Oxygen equipment is used to ensure that sufficient oxygen reaches the patient's cells and comes in many forms, including a nasal cannula, face mask, or tracheotomy tube.