Home Educational program Three books that will teach you to think like a millionaire, although they are not at all about business

Nicole Bernard, marketing strategist and founder of nb.marketing, told the publication Entrepreneurwhat 3 books helped her do better business and become a millionaire. And yet none of these books are about business. Next - from the first person. 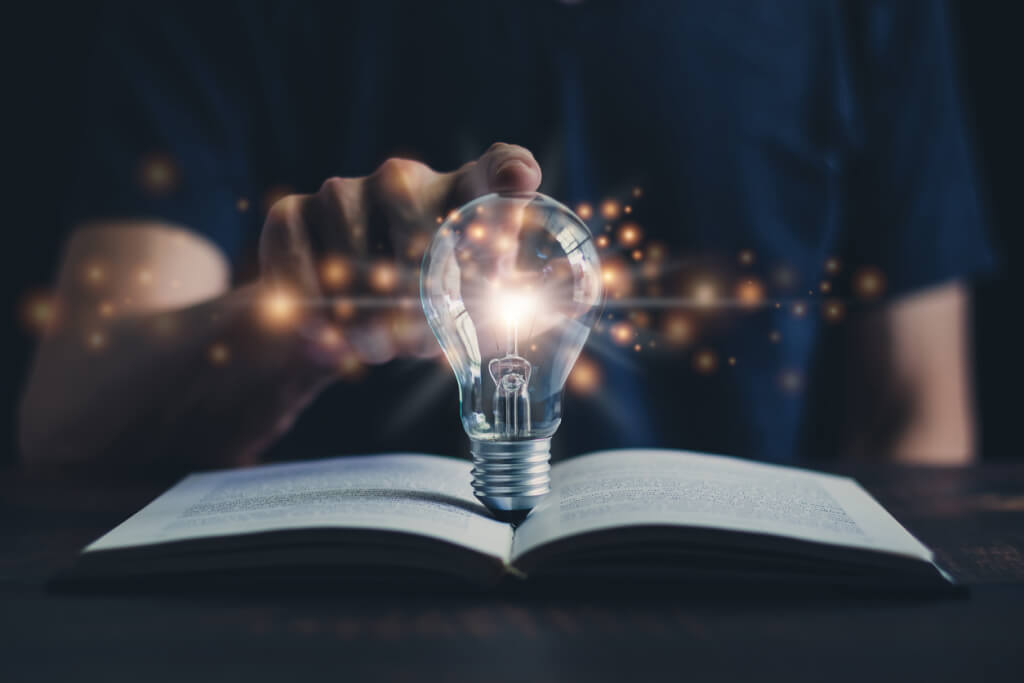 I stumbled upon these books on my second entrepreneurial adventure and they helped me grow my business.

“Mindset” is the new buzzword that makes a lot of people puke. I was the same. The daughter of a Marine, born in the early 1980s, the youngest of five children, I certainly didn’t hear anything about “mindset” as a child.

What I did hear was "Money doesn't grow on trees" or "Not now, it's too expensive."

I didn't know it at the time, but a scarcity mentality surrounded me. Never been enough. And if it appeared, then sooner or later it disappeared.

By some miracle, my parents sent us, all five children, to college. And I believed that you go to college and then find a job for the rest of your life. It's what everyone does: college, work, pay bills, die.

Unfortunately, this is exactly what happened to my father, and he worked until his death. Cancer took him so fast that he didn't even have time to retire. He just took sick leave. He was 71 and still struggling financially.

On the subject: Nine services where you can download e-books for free

Watching him go through this and knowing that he wanted to retire years ago was what motivated me to leave the marketing agency I worked for and start my own in 2016. I approached my second case the same way I did my first, doing all the "things" without much thought, feeling, or emotion about what I wanted to end up with.

It was only by chance that I stumbled upon the concept of “way of thinking”.

Book 1 - "The Secret" by Rhonda Byrne

I refer to The Secret as a mindset guide book. I was introduced to her by a guest on my podcast who was a multimillionaire. What stood out was what she went through until she found this book. She was having financial difficulties, she was single, and her children were small, and she said: “I realized that no one was going to save me, so I had to save myself.”

And that's what this book is about - knowing that we can change everything, and understanding that we are much stronger than we think, despite the fact that everything starts with us.

What I love about The Secret is that it's easy to digest and there are a lot of people from all over the world sharing their experiences.

I loved Bob Proctor from The Secret so much, and he kept talking about Think and Grow Rich by Napoleon Hill, that I read that book next.

Among the things I love about this book is the origin story... Napoleon Hill was a poor young reporter assigned to interview the richest man in the United States at the time, Andrew Carnegie.

Unbeknownst to Hill, Carnegie was looking for someone who could interview the most successful people in the entire world and document their commonalities. During the interview, he asked Hill if he would do it for free, and the only thing Carnegie contributed to was getting to know these successful people. Hill agreed and spent the next 20+ years interviewing the likes of Henry Ford, Theodore Roosevelt, and Alexander Graham Bell.

For me, this confirms the fact that there are so many things going on around us that we don’t even know about until we realize that they even exist.

This book outlines 13 principles that these people used to achieve tremendous success.

Book 3 - "In Harmony with the Infinite" by Ralph Thrine

Where The Secret made me feel warm and cozy, this book left me damp and insecure. I began to reveal layers in myself that I didn’t even suspect existed and didn’t realize that I needed to work with them. They say ignorance is bliss, and I didn't know much.

That was when I began to discover childhood traumas that limited beliefs and aspects of myself that I didn't even know I had. I realized that I needed to let go of so many familiar feelings, emotions, and behaviors in order to grow.

Sounds simple, right? But it's not easy.

You may wonder what these things have to do with running a business. As for me, based on past experience and learned behavior, I would make bad decisions in my business.

For example, I would take a needy client who did not have a budget for my services, but I would still agree. This is because of my childhood experience and my sense of scarcity.

I realized that these basic patterns were on auto-pilot and it took me a while to see what was happening. And when I did, everything started to change.

I attracted clients because I started doing what I felt was right. I was able to focus better because I cut off negative chatter, which led to better results. I was able to gain confidence and clarity about my business.

Success is 95% thinking and 5% strategy. You may have the best strategies in the world, but if you don't have the right mindset, they won't work.

So, although I agree with the phrase “Ask, believe, receive,” there is something more behind these words. You have to dig, feel uncomfortable, and do things you have never done before to remove the patterns, thoughts, and emotions that have been hidden so that you can truly believe that you will get what you want.