Home In the U.S. The ranger of the park from an unemployed turned into a multimillionaire

It was a lucky break for a woman from New Jersey who could lose her job because of the shatdaun. 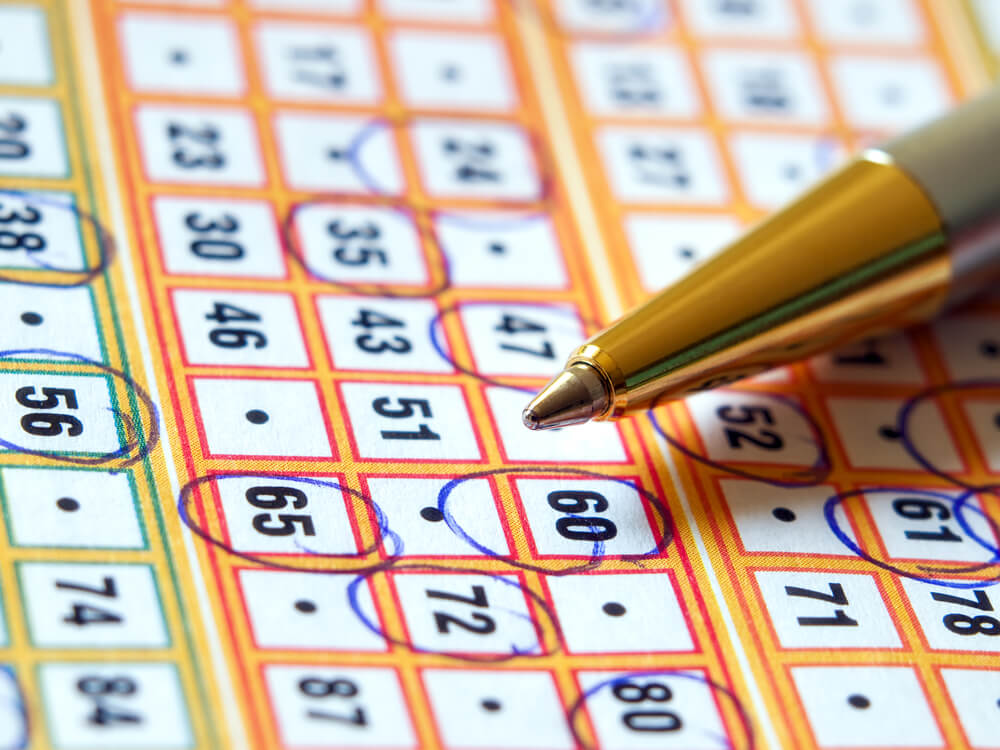 Judith Smith, a park ranger, was upset when a shatdown began in the United States - the longest in the history of the country. But disappointment did not last long. The woman won the 29,5 million dollar jackpot, the biggest check in 15 in the last few years Pick 6.

“I still can't believe it,” she told CBS in Florida, where she was visiting her daughter.

Smith bought a winning 17 December ticket, 6 days before the closure of the Fort Wadsworth Recreation Area on Staten Island as a result of a shutdown.

She was a park ranger for the USA since 1998, and has lived without a salary for 34 days.

“It's scary to know that you might be out of work,” she said.

A resident of Bayonne, New Jersey, bought a ticket to Eddy's Wine and Liquors, and her two children put it in a safe place.

Jackpot Pick 6 is the largest in the state since May 2004.

“It was just a crazy thing,” said daughter Sarah Smith. "When other people were worried about money and how to pay their bills, my mom will know she is a multimillionaire."

So what is she going to do with the money? Smith plans to take care of his family, his son Andrew, grandchildren and daughter Sarah.

“I'm going to buy a house in Florida to visit my daughter,” she said.

Recall that the work of the federal agencies in the United States was suspended December 22 2018 of the year due to lack of funding. The problem arose because of disagreements between the president and the democratic legislators on the allocation of budget funds for the construction of the wall on the border with Mexico.

"Shatdaun" touched 800 of thousands of federal employees who were sent on unpaid leave or were forced work without getting paid.

How to save in the USA: 10 unusual ideas

“These mistakes helped me build a billion-dollar business in the United States”: a story worthy of an emigrant from Ukraine