Home In the U.S. Drinking water in the USA is contaminated with toxic substances at a faster rate than previously thought

According to a new report, tap water in the United States is contaminated with toxic fluorine-containing chemicals at a faster rate than previously thought. Writes about it Fox News. 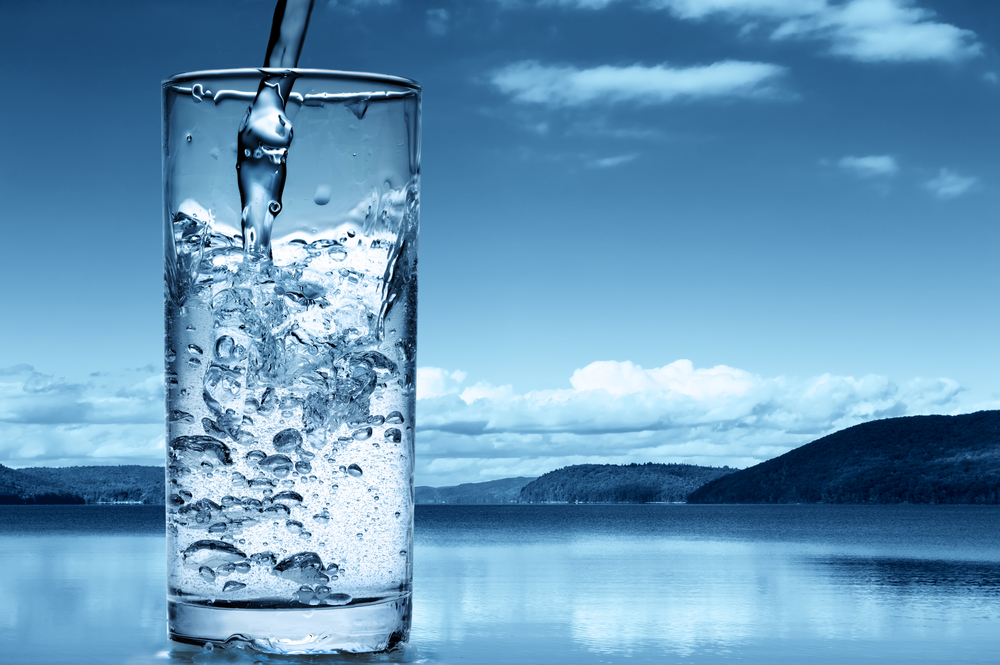 “It is nearly impossible to avoid contaminated drinking water from these chemicals,” said David Andrews, senior scientist at the environmental working group and co-author of the report.

Chemicals, also known as perfluoroalkyls (PFAS), are resistant to destruction and can affect far more than 110 million Americans. This figure appeared earlier in the reports of the Working Group on the environment (EWG) for 2018 based on unpublished data from the US Environmental Protection Agency.

Some chemicals are known to cause cancer, liver damage, low birth weight, and other health problems.

On the subject: Over 100 Thousands of Cancer Cases: Drinking Water in the US Contains Carcinogens

"The results confirm that the number of Americans exposed to PFAS due to contaminated tap water has been significantly underestimated by previous research, both from the EPA and EWG's own research," the report said.

Some of the highest levels were found in the suburbs of Miami, Philadelphia, New Orleans, upstate New Jersey and New York.

Artificial chemicals have been used in products such as Scotchguard, Teflon, and fire foam.

The group took tap water samples from 44 locations in 31 states and found that only in Meridian (Mississippi), where residents took drinking water from wells, no traces of chemicals were found. Only Seattle (Washington) and Tuscaloosa (Alabama) had less than one part per trillion, which is considered the permissible content of chemicals.

The US Environmental Protection Agency (EPA) is aware of pollution, but so far no national standards have been set for the content of chemicals in drinking water.

Smarter than they thought: scientists figured out how a prehistoric man hunted mammoths

'Overlap cancer oxygen': for which they gave the Nobel Prize in medicine

Over 100 Thousands of Cancer Cases: Drinking Water in the US Contains Carcinogens 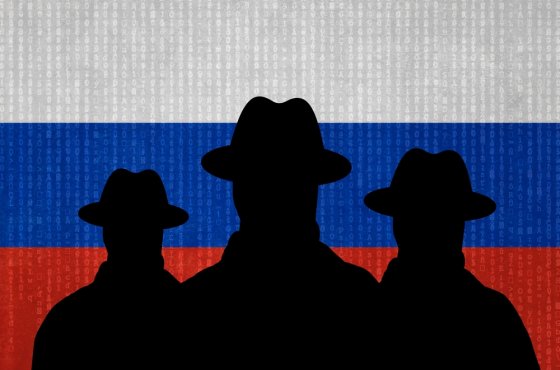 Loser spy in Miami: the story of a scientist from Mexico who worked for the Russian FSB 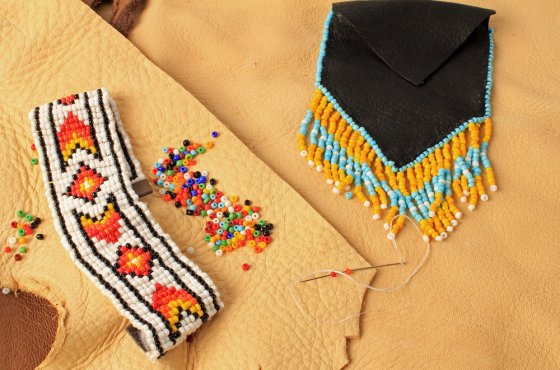 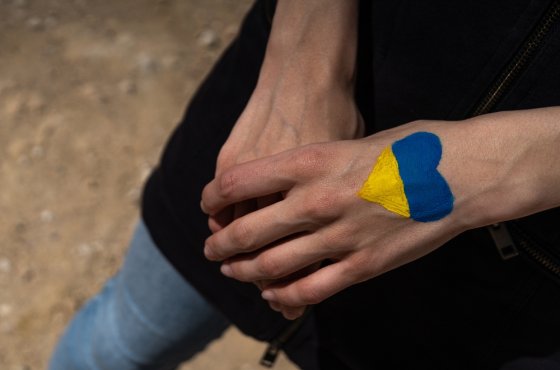 Women in the war: how Ukrainians defend their country with weapons in their hands 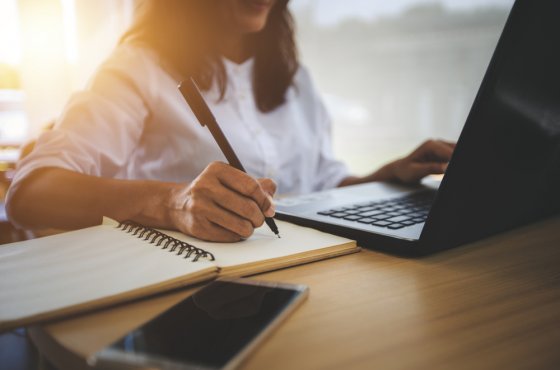 Underground tunnel, butterfly garden and basketball court: what is the most expensive mansion in Florida, recently bought by Larry Ellison

'Weed' is not the same: modern cannabis causes serious health problems and addiction in adolescents

A shark attacked a man on a beach in California: he was hospitalized with serious injuries

Five planets and the Moon: a rare parade of celestial bodies can be seen from Earth with the naked eye

A giant python was caught in Florida: he broke two records at once

Sun Expo and Fashion Bazaar: How to Spend a Weekend in Miami (June 24-26)