Home In the U.S. Pelosi gives Trump administration 48 hours to decide on a new round of financial aid

On Sunday, October 18, House Speaker Nancy Pelosi said that she and US Treasury Secretary Stephen Mnuchin must reach an agreement within 48 hours if they want to pass a bill on the second financial aid package in connection with the coronavirus before election day. ABC13. 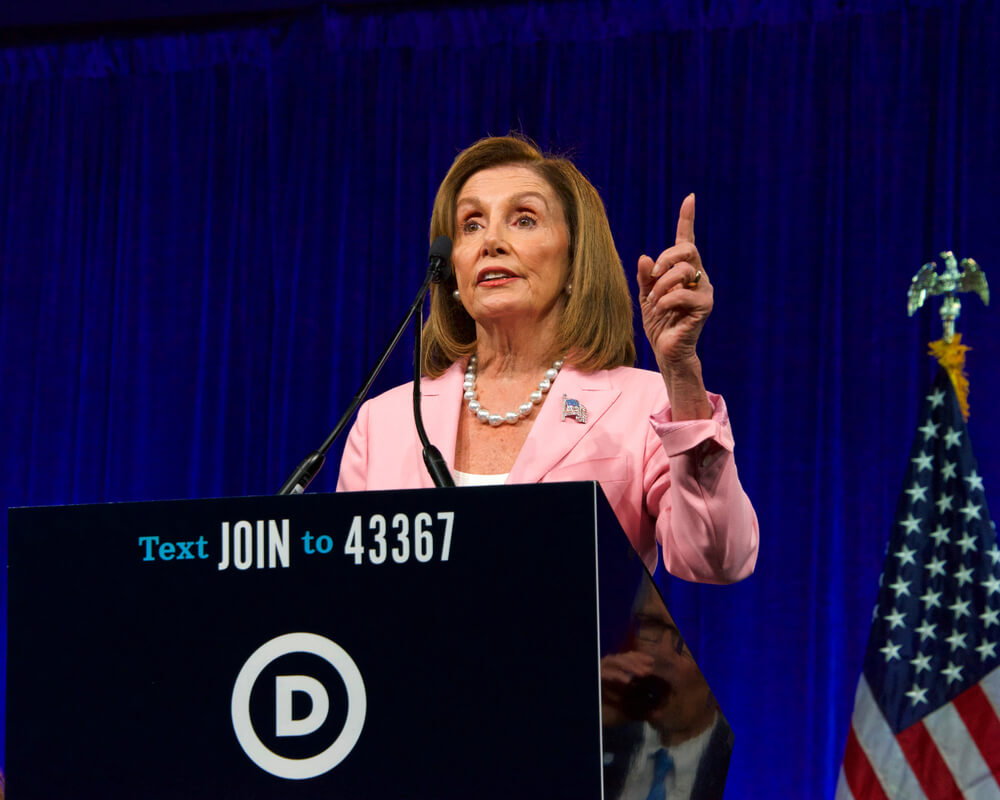 Pelosi is pressuring the administration to close the deal before Tuesday, October 20, because the legislative process in the House and Senate will take time, and it will be impossible to get the bill through both houses until November 3 if negotiations drag on for even a couple of days.

Senate Majority Leader Mitch McConnell announced Saturday, October 17, that there will be a vote on stimulus measures on Tuesday and Wednesday, October 20 and 21, including a separate bill for the Small Business Payroll Protection Program. But Democrats, who are expected to block McConnell's efforts, are pushing for a bigger deal, relying on Pelosi's negotiating with Mnuchin for months.

Pelosi's office told CNN on Sunday, October 19, that 48 hours will expire at the end of the day on Tuesday, October 20, and that by then they need answers to key unresolved issues or they will not be able to get the bill passed before the election. Negotiations will continue later if no agreement is reached, but action will not be taken until election day.

Pelosi also said during an ABC interview that the White House has softened the language that Democrats have been pushing for a national Covid-19 testing and contact tracing plan. She also noted that the Trump administration changed most (55%) of the language after the two sides seemingly came to an agreement last week.

On the subject: 'Forgot who I am and where': after COVID-19, people suffer for months from disorientation and memory loss

In a letter to her Democratic counterparts on Sunday, Oct.18, Pelosi criticized the wording that the Trump administration sent to Democrats in the House of Representatives. She wrote that "while there was some encouraging news, there is still a lot of work to be done," and said the White House had reassured her office that drafting would only be a "light touch," but that there were major changes instead.

“The White House does not understand the need to devote resources to tracing cultural contacts,” Pelosi wrote. “Instead of recognizing the need for a strategic plan, they changed words including 'should' to 'may', 'requirement' to 'recommendation' and 'strategic plan' to 'strategy'.

Pelosi told her colleagues that she hopes to find common ground and reach an agreement before the elections.

“It was inadequate in state and local funding, testing, the need to open schools safely, the census, the protection of workers in need of health benefits, and I can go on and on,” Schumer said. - So it's just a pretense. This is Senator McConnell's trick, blocking everything that has happened so far. "

Schumer added that he believes McConnell and the Senate Republicans are "the number one reason" there is currently no agreement on an aid package.

The Trump administration tried to negotiate with House Democrats, but a breakthrough remained unattainable throughout the summer.

On the subject: Unbearable for most Americans: NYT named the cost of Trump's treatment for COVID-19

Negotiations for a massive coronavirus relief package are stalled as Democrats push for a bill worth more than $ 2 trillion.

The pressure to close the deal is growing with rising unemployment, an epidemic of small business closures and the end of direct payments and heightened unemployment insurance that have helped families and individuals weather the economic downturn caused by the pandemic.

The expected outcome of what is happening, according to economists, could be devastating if Congress and the Trump administration do not come to an agreement.