The UN Commission on Narcotic Drugs has decided to exclude cannabis from the list of "total ban", writes Air force. 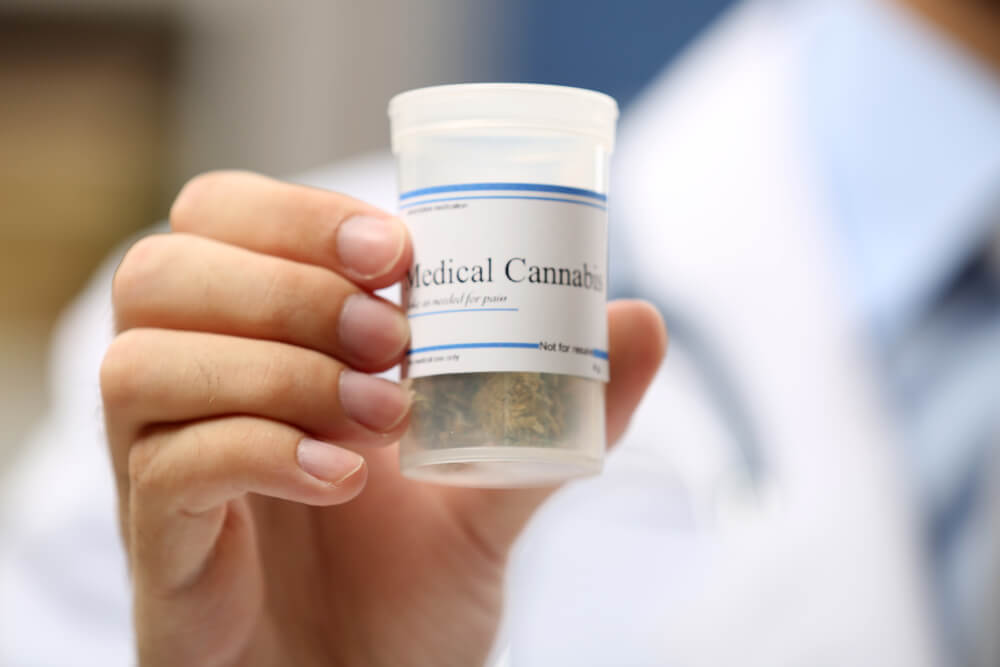 This decision paves the way for the authorities in many countries to decide to legalize medical cannabis. It is used to treat some complex diseases.

This possibility has long been discussed in Ukraine. Recently, she has been supported by President Volodymyr Zelensky.

He put this question on his questionnaire during the local elections. According to his party, 65% supported legalization.

However, most experts and observers found the survey unrepresentative.

Legalizing medical cannabis does not mean that non-medical drug use can be legalized.

On December 2, the UN Commission on Narcotic Drugs adopted this decision by a slight margin of two votes: 27 for and 25 against.

Cannabis was excluded from paragraph 4 of the Convention on Narcotic Drugs, the so-called list of complete prohibition of dangerous substances.

This was the UN's recommendation last year from the World Health Organization.

This will make it much easier for governments to regulate the use of cannabis for medical and scientific needs, but each country decides this issue independently.

Voting took place in an open mode, with the position being voiced.

Most Western countries supported the decision. Russia, many African and Asian countries, as well as Hungary voted against.

On the subject: The legalization of marijuana at the federal level is possible this year: the dates have been announced

Ukraine, as expected, could be among the opponents.

Back in the summer, representatives of the Ministry of Internal Affairs of Ukraine announced that the Ukrainian delegation was against any changes in the list of hazardous substances.

The division of the Ministry of Internal Affairs for the formation of policy in the field of combating drug crime held a special meeting. It discussed the prospect of removing cannabis from the UN list.

The statement following the meeting said about concern about possible changes and dire consequences for the situation with drug addiction in Ukraine.

Experts hired by the Interior Ministry warn that legalizing medical cannabis carries a number of dangers.

“There is a tendency towards an increase in the number of drug addicts in Ukraine. Almost all of them once started with the use of cannabis or cannabinoid drugs, then moved on to the use of heavier types of drugs, ”- said the experts.

“The position of the delegation from Ukraine is that it is necessary to vote against any changes in the issue of control over drug-containing substances. In order to prevent the adoption of fatal decisions, which in turn will lead to irreversible consequences, ”- said the representatives of Ukraine.

On the eve of the meeting of the UN Commission, public organizations of Ukraine, advocating the legalization of medical cannabis, sent an open letter to the president and the government. They called to support the WHO recommendations or to abstain from voting.

On the eve of the meeting, Ukraine did not release an official position, which is why the patient communities advocating access to medical cannabis treatment in Ukraine also expressed concern.

According to experts, the Ukrainian delegation received directives from the president before traveling to the meeting. This document is classified and the country's arguments were not voiced during the voting.

What is the situation in Ukraine

The country has been proposing for several years to legalize the medical use of marijuana (cannabis).

There is a government decree on the list of narcotic drugs and psychotropic substances, which structures these substances into three so-called tables.

Substances belonging to the first of them are completely prohibited. The second and third tables include substances whose circulation is limited or strictly controlled. Cannabis is just in the list of the first table, where substances, the circulation of which is prohibited, are included.

The profile law on narcotic drugs and psychotropic substances contains a separate article on the use of these substances in medical practice. It clearly states that substances from the first table of the government list cannot be used in medicine.

Opiates, amphetamines and even cocaine are trafficked in Ukraine for medical use. Any use of cannabis is strictly prohibited.

In the fall of 2020, the president promised to introduce a cannabis bill.

“I, as a president, already having sociology, will not be afraid of anything - I will submit this bill and I will know that I have the support of both the Council and the people,” he said in an interview before the elections.

Then they talked about the project from the working group, and then about the decision of the Cabinet. However, no concrete progress has occurred.

Hallucinogenic mushrooms, cannabis and pit bulls: what laws the Americans approved in the elections