Home Educational program Named the safest place in the plane

During the flight, passengers are at high risk of catching a cold or flu, as well as other diseases transmitted by airborne droplets, as there are a large number of people in a small enclosed area, which makes it easier for the virus to spread. 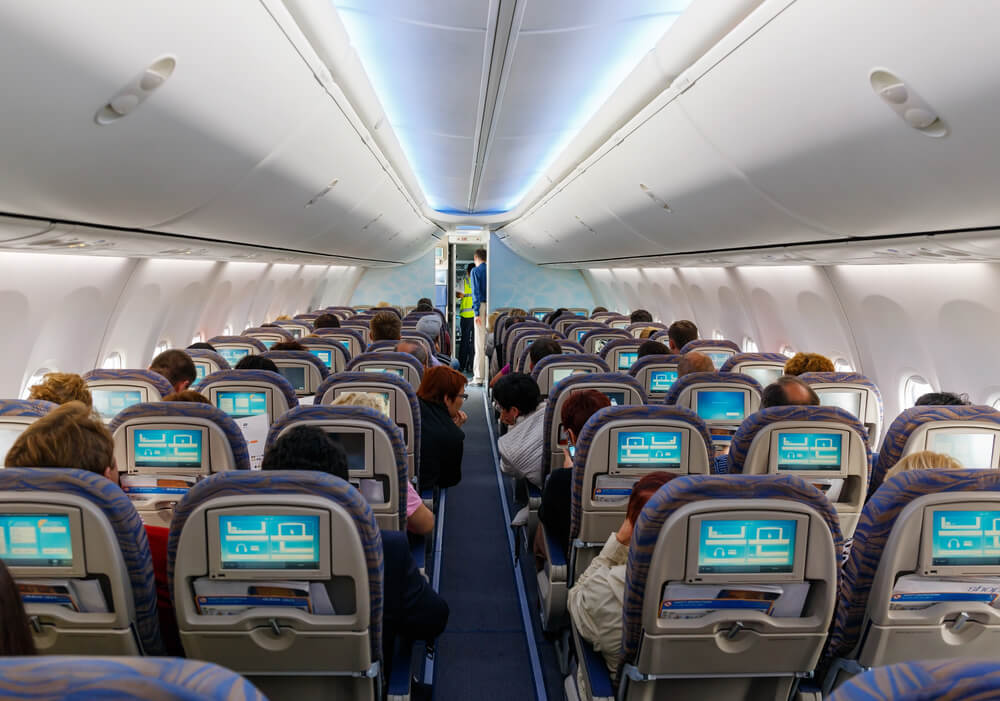 Edition The New York Post on the basis of a recently published study, it found out which places in the aircraft are the safest for the health of passengers.

Researchers from Emory University in Atlanta came to the conclusion that in order to avoid infection, it is necessary to sit near the window and if possible not to leave your seat before completing the flight.

The study took place directly on the aircraft, scientists flew on different routes in the United States, checked the objects and the air in the cabin for viruses, and also watched the passengers come into contact with each other.

However, the idea was not successful until the end. For 10 flights, the researchers managed to find on board only one person who had a cough. Although the experiment was conducted during the flu season, scientists did not find any of the 18 flu viruses they wanted to investigate on board.

Therefore, researchers used mathematical modeling and computer simulations to determine how often other passengers come into contact with a hypothetically infected passenger sitting near the 14 aisle of a single-pass aircraft. They concluded that, on average, only one sick person on a flight could lead to infection to other passengers by 150.

Here are the main findings of a study on travel, contact and health risks for passengers aboard an aircraft:

$ 600 for flight delay: how to get compensation from the airline

ICE innovation: international students will be forced to leave the US if their studies are online

Stays in the air for a long time: hundreds of scientists believe that WHO underestimates the infectivity of coronavirus