Home Incidents Takes dozens of 'demonic dolls' to the beaches of Texas: they terrify visitors 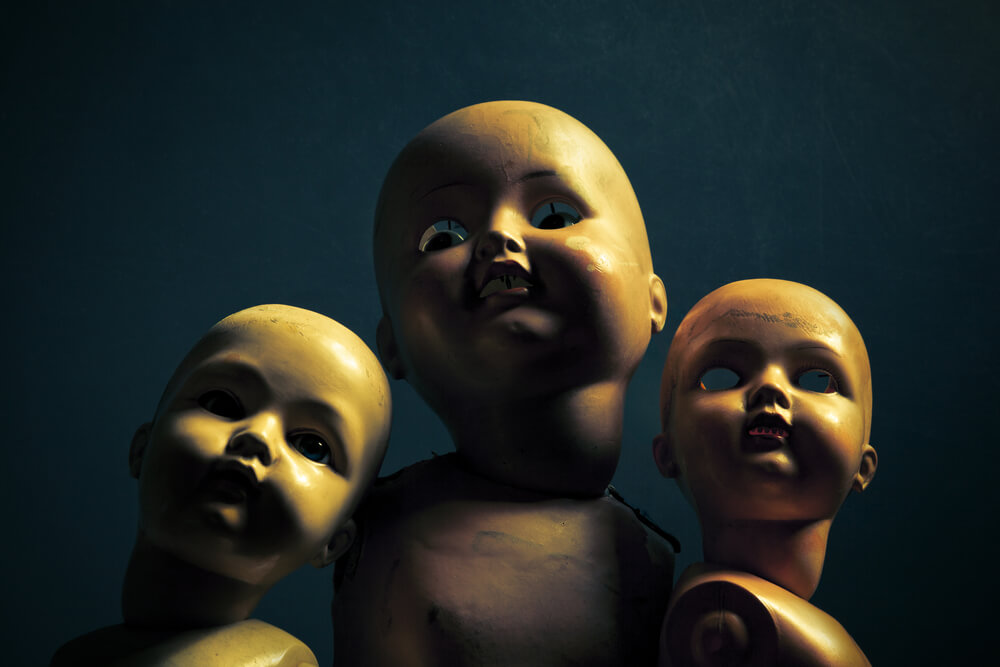 Creepy, nightmarish-looking dolls covered in shellfish growing from their eyes have washed up on the coast in Texas, according to researchers studying the area looking for marine life. Courier.

He showed a video from a local news station saying that 30 dolls had been found on the shore.

"Watch where you're stepping because something might be watching you already," a local news reporter said in the video.

“Burn them—burn them now,” Oliver pleaded. – I hate these dolls. I hate them so much."

On the subject: The girl who survived the attack of a shark, spoke about the fight against a predator

He then showed close-ups of several dolls, many of which had eyes seemingly gouged out or missing but replaced with rocks, shells, and other debris.

“Look at this one,” Oliver said of the doll covered in green war paint. “Look at those empty eyes. Look at the skull and crossbones painted on her chest. What does she want? What does she know?

Researchers are looking for sea turtles and other marine mammals on the coast, sometimes they stumble upon dolls.

They walk along the shore, from North Padre Island to Matagorda, twice a week, picking up rubbish.

"You never know what you'll find in. About twice a month we find these crazy looking dolls," Tunnell says.

There are already 30 dolls in the collection, they all look just "crazy", as he says.

“Some are missing arms or legs, while others have algae and barnacles growing inside their eyes and mouths. Some have clearly been in the stomachs of marine life, ”says the director of the Mission-Aransas reserve.

A photo of each doll is placed in a group in Facebook, the dolls have a lot of fans.

The first discovered by the researchers was a sex doll. When Tunnell posted the image online, he said, someone bought it for $35. The money went to a sea turtle protection program.

Scientists sell dolls found on the coast at an annual auction to raise funds to save the turtles. What do buyers do with monster dolls, the director of the reserve, found it difficult to answer.

Oliver hypothesized several ways to get rid of the dolls: "break some kind of curse... or throw them into a special volcano", before promising to take care of the ghosts himself.

“This is my firm offer to you,” he told the turtle sanctuary. -We will buy all the remaining dolls you have. We'll pay $10 for a turtle and marine wildlife rehabilitation program. And then, most importantly - I promise - we will find the best way to destroy all these pieces of shit to the last, ”Oliver promised beach lovers.

Disney will soon lose copyright on Mickey Mouse, and the character can be used by anyone