Home Incidents On the beach in Florida, the girl was attacked by a shark: the victim lost her leg

The teenage girl was seriously injured and lost her leg. She was attacked by a shark on a beach in Florida. Read more about the incident told the publication CBS News. 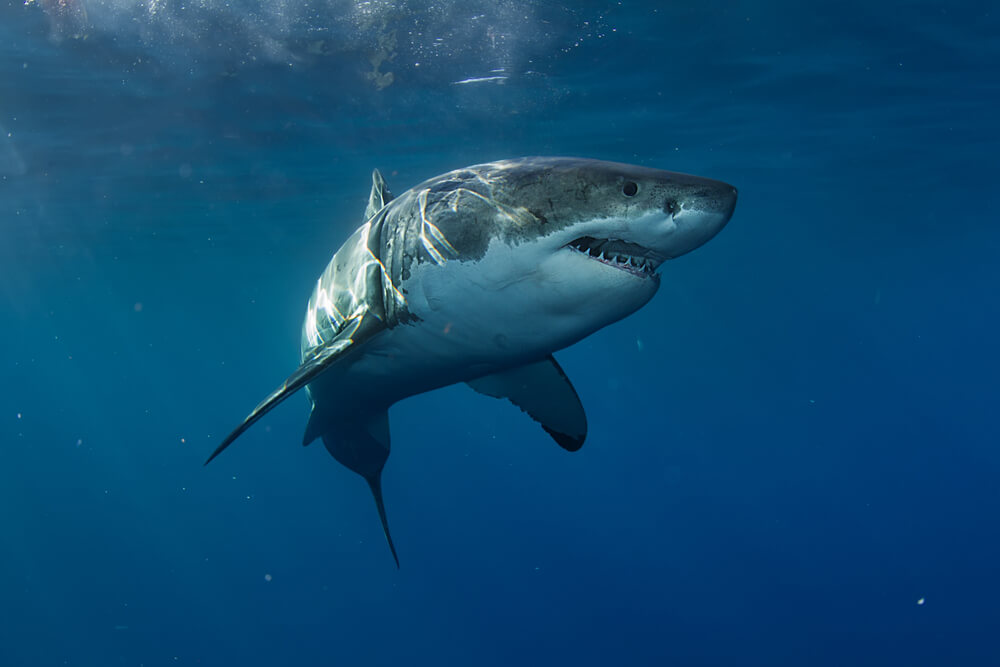 Florida accounts for nearly 40% of unprovoked shark attacks worldwide. Taylor County Sheriff Wayne Padgett said the girl had surgery and lost her leg. Although the child is in serious condition, there is no threat to her life.

The attack took place in Keaton Beach in northwestern Florida. The girl, when she was bitten by a shark, was swimming in water at a depth of about 5 feet (1,5 m) near Grassi Island, near Keaton Beach.

It is reported that one of the family members of the victim jumped into the water and fought off the child from the shark.

The girl was taken to Tallahassee Memorial HealthCare for treatment, the sheriff's office said.

On the subject: Dangerous beaches: the US Atlantic coast is teeming with sharks

"What happened is a tragedy," Sheriff Padgett said.

Officials said it was not known what kind of shark attacked the girl, but witnesses described her length as about nine feet (about 3 m).

“People are being warned to be vigilant and follow safety rules,” the sheriff’s office said. “There are rules to follow: never swim alone, don’t go into the water near fishermen, avoid places like sandbanks (where sharks like to congregate), don’t swim near large schools of fish, and avoid erratic movements in the water.” .

According to a report released in January this year, shark attacks increased worldwide in 2021 after three consecutive years of decline. The US again reported the majority of attacks, with Florida accounting for nearly 40% of unprovoked bites worldwide.