Home Incidents Massive crush occurred at a festival in Texas: 8 people were killed, 300 were injured

Massive crush occurred at a festival in Texas: 8 people were killed, 300 were injured

At least eight people were killed and another 300 injured in the stampede at the Astroworld music festival in Houston, Texas, officials said. At one of the moments of the performance, the crowd from the back rows rushed to the stage, pressing on the audience, who had nowhere to run. Writes about it CNN. 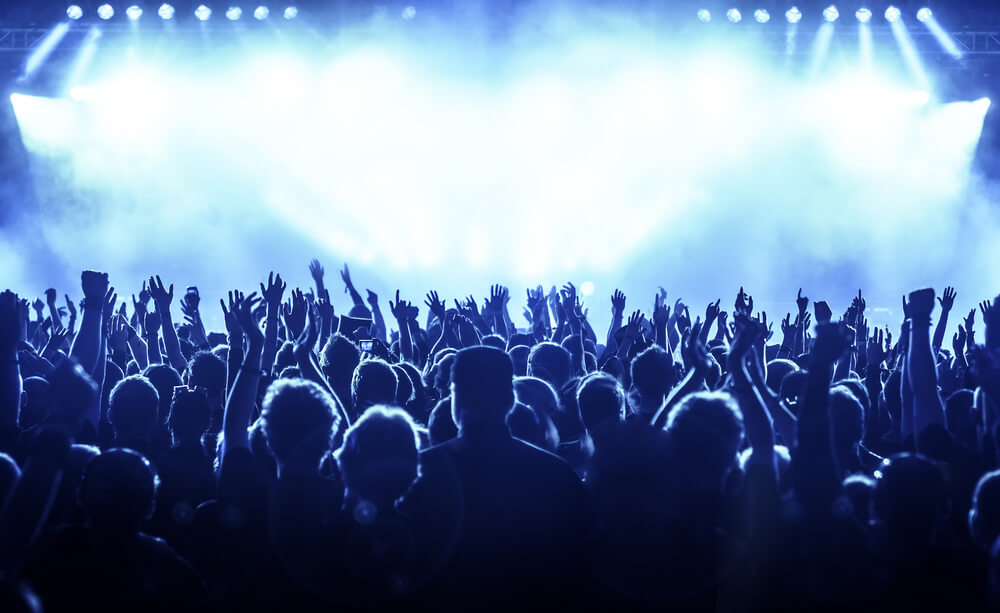 About 50 people gathered for the Astroworld open-air festival at NRG Park, a stadium complex.

Video from the event showed the performer on stage - rapper and event organizer Travis Scott - froze and watched in confusion as an ambulance with flashing lights entered the crowded crowd.

“The crowd for some reason suddenly started pushing and rushed to the front of the stage. This caused a crush of people in front - they could not escape the consequences, "- said the head of the fire department of Houston Sam Peña.

According to him, this provoked panic and the situation worsened.

On the subject: Patience Runs Out: Texas Builds a Border Wall with Unexpected Materials

According to him, more than 300 people received treatment in a field hospital set up near the site of the festival, 23 victims were taken to hospitals, eight of them died. One of the patients is 10 years old and is in critical condition.

Some of the patients had cardiac arrest when they were taken to hospitals, the fire chief said.

The incident came a few hours after one of those present at the event was wounded when people broke into him through the VIP entrance in the afternoon.

It should be noted that this happened two years after three people died at the same festival.

Houston police and security officials, Peña said, stopped the concert "as soon as the situation got so complicated that their resources were scarce," but by then "irreparable damage had been done."

According to law enforcement officers, investigators will watch the video from the scene and find out how the venue was planned and whether it had enough exit points.

Peña explained: during the investigation, they will find out "what, firstly, caused a wave of the crowd, and secondly, what prevented people from getting out of this situation."

The organizers of the festival stated that they are "with all their hearts at the Astroworld family - especially those we have lost and their loved ones" and "are focused on supporting local authorities."

According to the organizers, the second part of the planned two-day event has been canceled.

The Houston Emergency Management Directorate opened a hotline for people who were unable to reach those known to have attended the concert.

People broke into the gate a few hours before.

As the Houston fire chief said, “we know people jumped over the fence,” and one person was injured during the day's stampede.

In 2019, three people were killed when thousands of people eager to see the spectacle rushed to the festival.

“In the same year, if the organizers did something for safety, it was not enough,” said Peña.

According to the website of the event, it was scheduled to take place from Friday to Saturday (November 5-6).

The festival featured artists such as SZA, Bad Bunny and 21 Savage.

The Mayor of Houston expressed his condolences to the families of the victims.

“The organizers organized the event to bring people together for a celebration of music, but unfortunately it ended in tragedy,” Mayor Sylvester Turner wrote on Twitter.

An official from the other world: why Trump supporters believe Kennedy will return to become vice president