Home In the U.S. Patience Runs Out: Texas Builds a Border Wall with Unexpected Materials 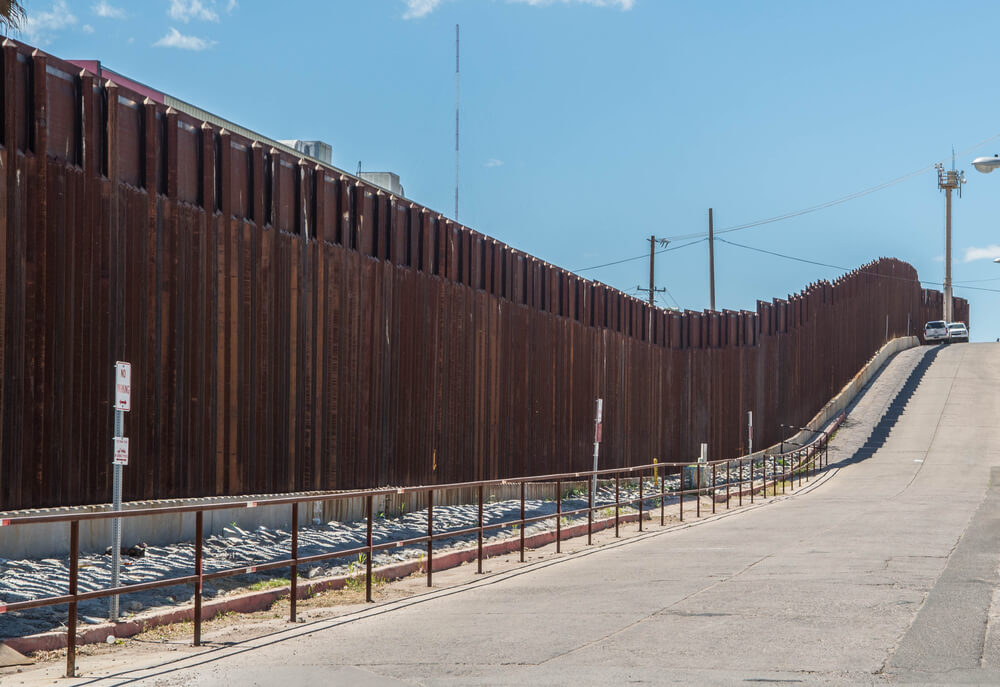 “This is a tool the governor is using to help slow down, curb this invasion that we are seeing on our southern border,” Nels said.

He called the construction of the border wall a "defensive position" to "direct" immigrants to areas with larger law enforcement and border guard presences.

On the subject: In 2021, the largest number of illegal immigrants in the last 35 years was arrested at the US border

“We have a 1250 miles (2 thousand km) border in Texas. This is a large area to cover, and we are doing the job of the federal government because they refuse to do it alone, ”Nels explained.

A Texas spokesman said that the inaction of the administration of US President Joe Biden and Congress forced the governors of the southern states to "strengthen" border security measures using their own resources. The Texas Department of Public Safety (DPS) and the National Guard were dispatched to assist border patrol agents.

Nels said the current circumstances at the border are costing Texans billions of dollars.

On October 28, Abbott spoke with Tucker Carlson, where he outlined the specifics of the boundary wall plan.

“We are starting to install large containers that are used on ships crossing the ocean. These containers will serve as a blockade for illegal immigrants who want to cross the border, ”explained Abbott.

In addition, he said that he sent 6500 National Guard soldiers to the border to contain an increase in caravans of immigrants crossing the US border.

According to him, the agents were instructed to identify possible entry points and install barbed wire to deter those who want to enter illegally.

How safe is life in the USA: the experience of immigrants