Home Криминал In Pennsylvania, a 3-year-old scammer pretended to be a lawyer and tricked immigrants

In Pennsylvania, a 3-year-old scammer pretended to be a lawyer and tricked immigrants

The woman who ran the immigration services business pleaded guilty to fraud and identity theft. Cheated by a woman immigrants in Philadelphia (PA) who wanted to obtain citizenship. Writes about this The philadelphia inquirer. 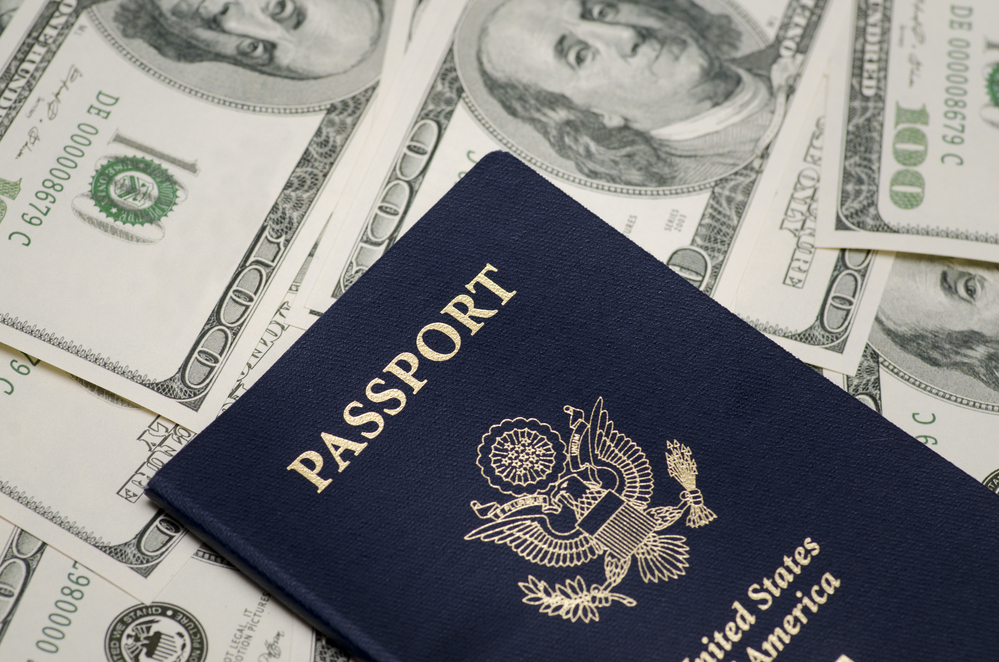 Ana Molina admitted to pretending to be a lawyer, having stolen $ 11 from at least seven victims, and filed fake immigration documents with the Department of Homeland Security from 000 to 2015.

Federal authorities said that 56-year-old Molina deceived immigrants into believing that she was a lawyer, and for about $ 1500 in each case, promised them legal assistance when considering applications for visas, green cards, asylum applications, and others documents related to immigration.

She also illegally borrowed $ 500 from her clients in exchange for finding a “sponsor,” a person who agrees to provide financial support to an immigrant if he is not able to do it on his own. She then stole the personal data of former clients using their banking and tax documents to file fake sponsorship forms with the federal government.

“Ana Molina pleaded guilty to fraud with people who were seeking permanent residency in the United States,” said US Assistant Attorney Anita Eve after the hearing. “Therefore, she must be punished for her actions.”

William S. Walker, Acting Special Agent in charge of domestic security investigations in Philadelphia, said Molina "was entrusted with confidential personal information so that she could help her clients, and instead she decided to deceive this trust and enrich herself."

She pleaded guilty to seven cases of fraud and four cases of identity theft under aggravating circumstances. She faces a mandatory minimum sentence of two years in prison. U.S. District Judge Harvey Bartle III set a sentencing date for April 30, 2020.

“She did the right thing,” said Molina’s lawyer Caroline Goldner Cinquanto after the hearing. “The situation is difficult, and many make mistakes, but I think that when someone takes responsibility, as my client did, she should be given credit, and I hope that Judge Bartle will do it.”

According to the edition ABC News Molina was born in Peru, and in 1987 received US citizenship.

18 common risks of online shopping and how to protect yourself