Home Incidents A Half-Century Search: A Texas Family Finds Their Daughter Who Was Kidnapped 50 Years Ago

The family found their child, Melissa Highsmith, who they say was kidnapped in Fort Worth, Texas in 1971. The woman was in South Carolina - 1600 km from her relatives, reports TheGuardian. 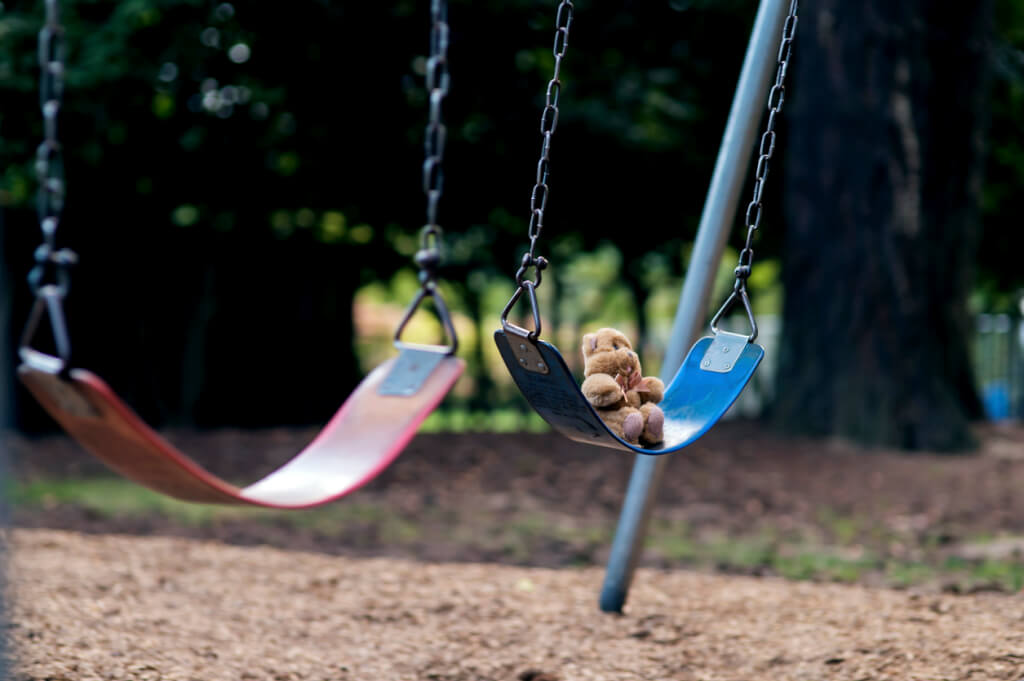 More than 50 years after her babysitter kidnapped her as a baby in Texas, a US woman has been reunited with her family. The family found their missing loved one with a DNA test and without the help of law enforcement or other outside interference.

On the subject: A woman in Texas burned down the house of a single father, jealous of his relative: now he is looking for money to restore housing

The incredible saga centered on the disappearance of Melissa Highsmith ended on November 26 in South Carolina, according to a press release from her family.

Highsmith was one year old in 1971 and was living in Fort Worth, Texas with her family. Her mother, Alta Apatenko, published an advertisement in the newspaper seeking a nanny. Raising Melissa on her own and needing someone to look after her daughter while she worked, Apatenko hired a woman. The nanny showed great interest in the work without even meeting her in person.

Apatenko's roommate handed Melissa over to a nanny who allegedly kidnapped her and never returned.

Those close to Highsmith reported her disappearance to the police and never forgot about her, even throwing symbolic birthday parties for her every November. Most recently, they created a Facebook page called "Looking for Melissa Highsmith" and asked for help in finding their missing relative.

Then, in September, Highsmith's loved ones received an anonymous tip that Melissa was in the Charleston area, more than 1500 miles from Fort Worth. The family used 23andMe's DNA test results, compared Melissa's birthmark and corrected her birthday to confirm she was indeed the girl that was taken from them 51 years ago.

On November 26, during a celebration at the family church in Fort Worth, Melissa was reunited with her mother, father and two of her four siblings, the group said in a statement.

“I couldn't stop crying,” Sister Victoria Garner said in a statement. "I was overjoyed, and I'm still walking in a fog, trying to realize that my sister is right in front of me now, and that we have found her."

In a family statement, another sister - Sharon Highsmith, who lives in Spain and plans to meet Melissa this Christmas - described how her relatives have turned to law enforcement for help. But found the sister through their own search, which included a 23andMe quiz.

“Our family suffered at the hands of agencies that did a poor job of handling this case,” said Sharon Highsmith. “Right now, we just want to get to know Melissa, welcome her to the family, and make up for 50 years of wasted time.”

Sharon Highsmith said she is especially grateful to her mother, who, in addition to feeling guilty after Melissa's disappearance, has faced accusations that she may have killed her missing daughter and covered up the crime.

"My mom did the best she could with the limited resources she had - she couldn't risk a job so she put her trust in the man who said he would take care of her baby," Sharon Highsmith said in a statement.

The family statement says Melissa's mother, her father Jeffrey Highsmith and her siblings - Garner, Sharon Highsmith, Rebecca Del Bosque and Jeff Highsmith - had a simple message for people looking for missing loved ones.

“Never give up,” the statement said. “Use every lead.”