Home Educational program Stop, moment: why do we think that with age, time runs faster

Why are we haunted by the feeling that weeks, months and years are flying by faster and faster? Do we really perceive time differently at different ages, and is it possible to slow it down? with the BBC. 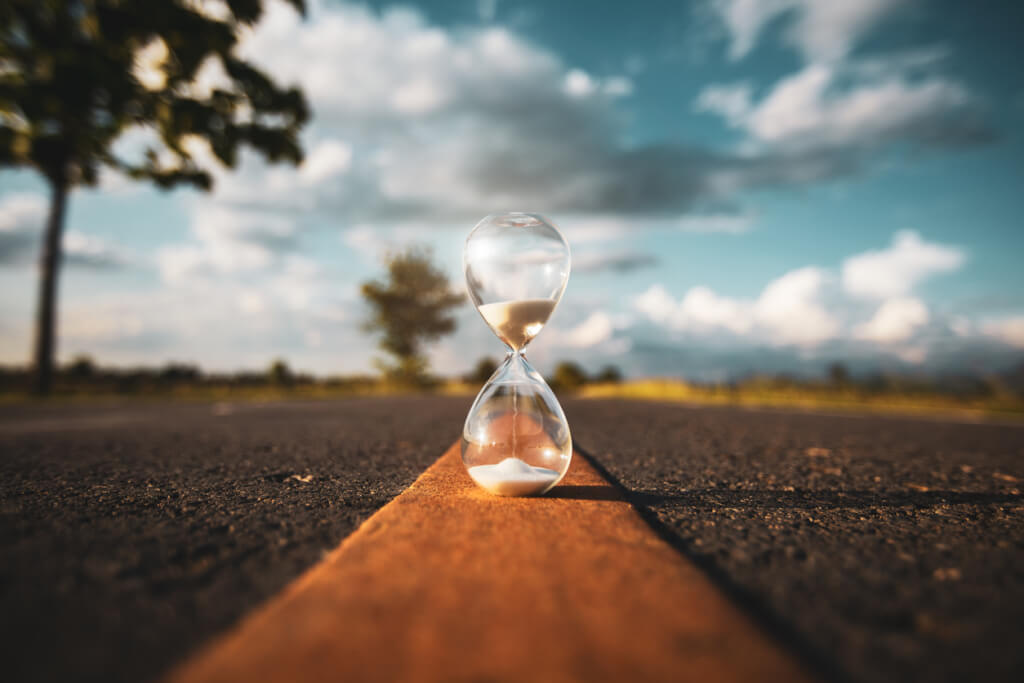 Have you also been taken aback by the unexpected news that this year will soon come to an end, and before we have time to notice, New Year and Christmas will come?

As a child, everything was different. The surprised exclamations of relatives about how much you have grown since the last time you met them seemed boring and meaningless.

Now we ourselves are constantly surprised at how quickly the months and years began to fly by. Once upon a time, summer holidays dragged on for a very long time, now we barely have time to notice the summer.

Is it possible that it has already been 11 years since the September 16 attacks that it seems like we only heard the news yesterday?

The feeling that time is speeding up is very common and is considered a sign of growing up.

On the subject: Seven everyday items that are cheaper to buy in a pharmacy than in a store

This is confirmed by experiments that have shown that our ability to estimate time changes with age.

If you ask a twenty-year-old and a seventy-year-old person to guess without counting whether a minute has passed, the first of them will do it more accurately. While for an elderly person, time will pass a little faster.

American biologist Robert B. Sothern decided to find out for himself whether he himself would feel the effect of time acceleration.

For 45 years, five times a day, he measured and recorded his body temperature, blood pressure, pulse, and his estimate of the passage of a minute.

He never missed a day, even when he was on vacation. The researcher wanted to find out if the timing of medications affects their effectiveness.

While this theory is skeptical to many scientists, Sautherne has uncovered something interesting about our perception of time.

However, everything is not as simple as it seems at first glance. How we experience time remains largely a mystery. Scientists have not been able to find a single area in the brain that would be responsible for this process.

We have a biological clock that governs our XNUMX-hour sleep and wake cycles, but it does not in any way affect our perception of the speed of time: seconds, minutes, or even years.

However, various neuropsychiatric disorders indicate that at least four different regions of the brain may play a role in our perception of time.

For example, children with Tourette's syndrome (expressed in numerous motor and vocal tics) estimate small intervals of time, a little more than a second, more accurately than other children.

This may be due to the fact that their prefrontal cortex is activated more often, with which they try to control tics. On the other hand, for children with Attention Deficit Hyperactivity Disorder, time passes much more slowly. Therefore, it is so difficult for them to sit for five minutes in one place.

This confirms the assumption that our perception of time is associated with the function of dopamine, a neurotransmitter responsible for the feeling of satisfaction or the absence of pain.

Say no to routine

Despite all these observations, the idea that time seems to run faster with age is a complete myth.

In fact, it all depends on the time interval in question. In the course of research, middle-aged adults noted that hours and days pass the same way as before, but years are accelerated, first of all.

Claudia Gammond described the reasons for this phenomenon in her book Time Warped: Unlocking the mysteries of Time Perception.

“The fact is that we usually evaluate the passage of time in two ways,” says Claudia. We look at it in perspective, asking ourselves how fast time is going at the moment. And we also evaluate it in retrospect, that is, we think about how quickly yesterday day or week went by.

“If the sensations in these two perspectives coincide, the passage of time seems to be even. However, sometimes these feelings diverge,” she says.

And aging is just such a situation. Days pass at the same speed as before, but we are amazed at the number of months and years that have passed since certain events, or how quickly our birthdays return.

This is partly due to the fact that with age in our lives there are fewer new experiences and more and more routine.

We measure how much time has passed by the number of events that have occurred in that time period.

And therefore, an ordinary week, not too full of new impressions, leaves in our memory the feeling that time has passed very quickly.

The situation, however, can be improved.

If you don't want your weekend to go by like it always does, stop lounging on the couch in front of the TV.

Fill your time with new experiences and impressions, and on Sunday evening the weekend will seem long enough for you.

On the other hand, ask yourself if you really want to slow down time. After all, everyone knows that time creeps slowly in not very pleasant circumstances, when, for example, we are sick, bored or feel lonely.

So, if it seems to you that life passes very quickly, this is obviously a sign that you have quite an interesting and eventful life.

You can pay 400 times more for the Internet than your neighbor, but its speed and quality will not be better

You can officially give your child access to your credit card: why do this and from what age does the option work