Home Page In the U.S. The price of luck: why diamonds and gold found in parks are expensive for Americans

An Arkansas man found a massive 9-carat diamond in a state public park. The story of the unusual find was told by the publication Forbes. 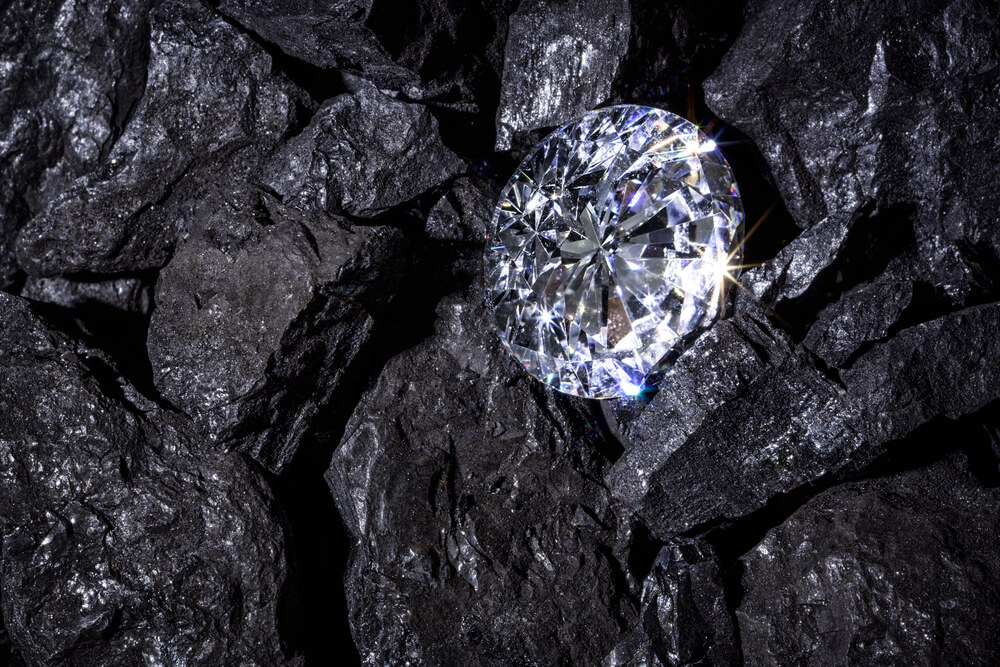 Kevin Keenard, 33, found a 9,07-carat mass in Crater of Diamonds State Park on Labor Day. It is the second largest stone ever found in the park, the largest of which, a 16,37 carat stone, was found in 1975. It became the largest diamond ever discovered in the United States.

Kynard keeps his large find as visitors who find diamonds or other minerals at the site are allowed to leave them.

The stone hasn't been evaluated yet, but whatever the huge diamond is, does Mr. Kinard really need to worry about the IRS coming to him? Yes, this is not the most pleasant part of the story. According to the IRS, money or valuables you find are taxed even if you stumble upon something by accident, and even if you don't sell them to cash.

Diamonds, gold bars, nuggets or whatever you find are all taxed under US tax law. There was a tax case involving a man who bought a used piano for $ 15 and found $ 5 in cash inside. When the IRS said it was taxable income, Cesarini went to court to oppose the seizure of the money, but the IRS won. The IRS calls such finds "treasures" and says they must be declared as income. Thus, some people even have to sell their finds in order to be able to pay the tax.

On the subject: A man found a diamond worth a thousand dollars while walking around the 'Crater of Diamonds' in Arkansas

The only way to get tax free is to get your own , something like a work of art stolen by the Nazis and then returned. If you can prove it is yours and you just get it back, it shouldn't be taxed. But even then, under the “tax credit rule,” if you originally filed for a tax credit for theft or loss of property, you must include the value of the property returned in your income when you receive it back. And if real estate has risen in price during this time, you will be stuck with a tax on the increased value.

You might think that giving your find to charity will solve a tax problem, but the IRS has an answer to that too. In fact, donating to charity can exacerbate the tax problem, as is sometimes the case with prize money. You can opt out of the prize and avoid paying all taxes. But if you accept it and then donate to charity, you will still pay taxes. Even if you donate it to charity immediately, you can still receive a tax rebate of up to 50% of your donation base.

The limit is even lower (30%) for gifts to certain private non-performing foundations, veteran organizations, communities and non-profit cemeteries. You can carry over deductions from one year to another, and you have five years to use them.

9 old things that people throw away in vain: they cost a lot of money

How did the money laundering industry start in the US and Russia?

9 incredible ways to accumulate and retire in youth