Home Page In the U.S. A man found a diamond worth a thousand dollars while walking around the 'Crater of Diamonds' in Arkansas

An 36 year-old teacher made a brilliant discovery when he found a diamond weighing more than 2 carats in Arkansas State Park. 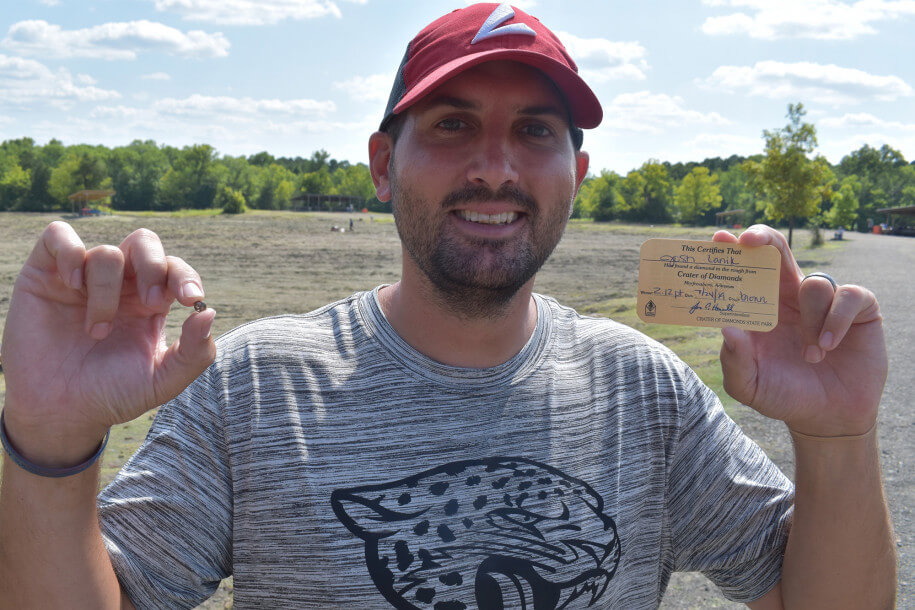 Josh Lanik from Nebraska was on a family vacation, and 24 July visited the Crater of Diamonds National Park, where he left with a “cognac-colored gem” worth thousands of dollars, the park said on Monday.

“I was walking where, apparently, there was once a large stream of water, and I saw it,” Lanik said.

On the subject: The most beautiful national parks of the United States. A PHOTO

“I saw a shine, and when I picked up a stone and rolled in my hand, I noticed that it had no sharp edges,” he added.

Then Lanik showed the gem to his wife and hid it in a brown paper bag with other found stones and minerals. Then they went to the center of the diamonds in the park. 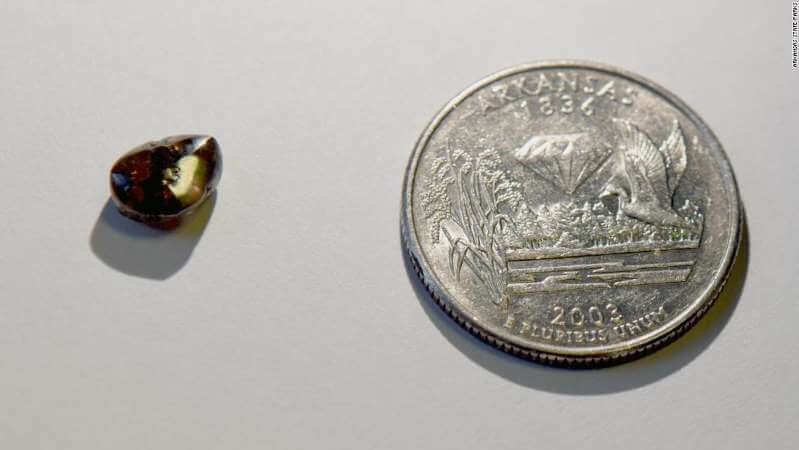 “She didn't tell us it was a diamond, but from her reaction we were pretty sure it was,” he said of an employee examining the stone.

Shortly thereafter, the park administration informed the man that his find was 2,12 carats - the largest diamond found here in the entire year.

On the subject: 15 inexpensive options for outdoor activities in the US

Another park official said the recent showers may have helped him with the find.

“After the rain, the park staff registered many diamonds found right on the surface, including two weighing more than 1 carats.”

What awaits you after moving to the USA

Ten reasons to move to the USA