Home At home Ukrainians have created an underwater drone: it is completely autonomous and can fire torpedoes 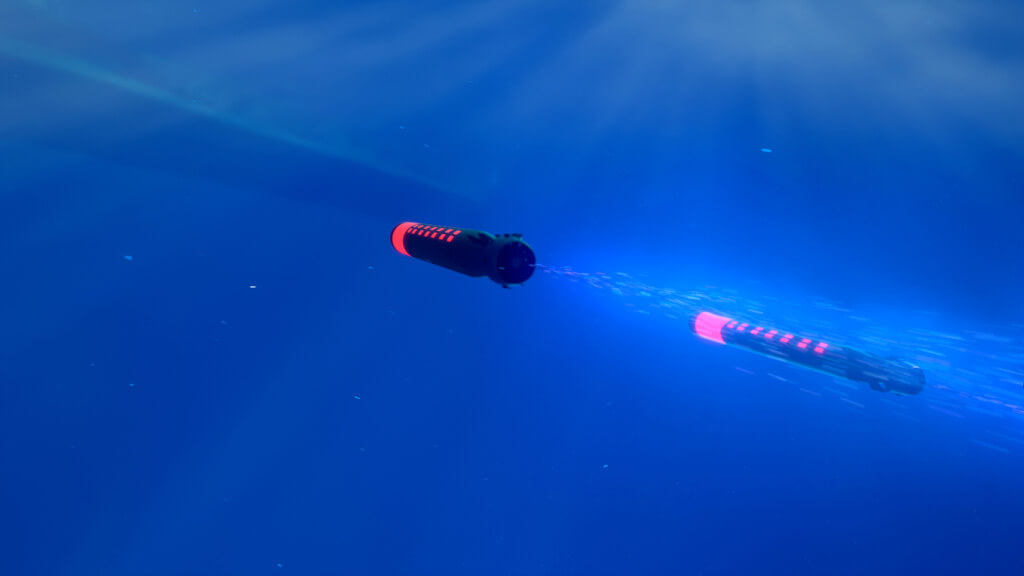 The pilot can be at the helm or remotely control the machine from a distance of up to 250 km.

The characteristics and features of the machine are described on the official Online.

The device accommodates the captain and 10 more crew members, who, if necessary, can leave the ship directly under water. However, the presence of people on board is not at all necessary - the system allows the operator to remotely control the Kronos at a distance of up to 250 km, transmitting signals via encrypted communication channels.

The submarine received a hybrid design with a water turbine, an electric motor and a diesel generator.

Stealth hull design reduces fuel consumption while increasing speed and driving stability. The Kronos was equipped with folding wings for “hovering in place” underwater, and they also help to transport the car on a truck.

Tactical and technical characteristics of "Kronos":

The Ukrainian submarine can perform various combat missions both in manned and unmanned modes, from transporting cargo to attacking the enemy. For the latter, Kronos can be equipped with six small electric torpedoes from any manufacturer. For example, today Highland Systems is negotiating with weapons manufacturer Leonardo to install Black Scorpion torpedoes.

Highland Systems was founded by a group of Ukrainians led by Ph.D. Alexander Kuznetsov and is now headquartered in Dubai (UAE). Previously, the team has developed a multifunctional hybrid armored vehicle "Storm".

Earlier, Ukrainian engineers created a domestic combat drone R18. The Aerorazvedka expert named the main advantages of the aircraft, which can even hit disguised Russian equipment.