Home Educational program By 2050, a third of Americans will live in extreme heat zones.

Up to 100 million Americans will live in "extreme" zones where the heat index exceeds 50C, according to a new study. TheGuardian. 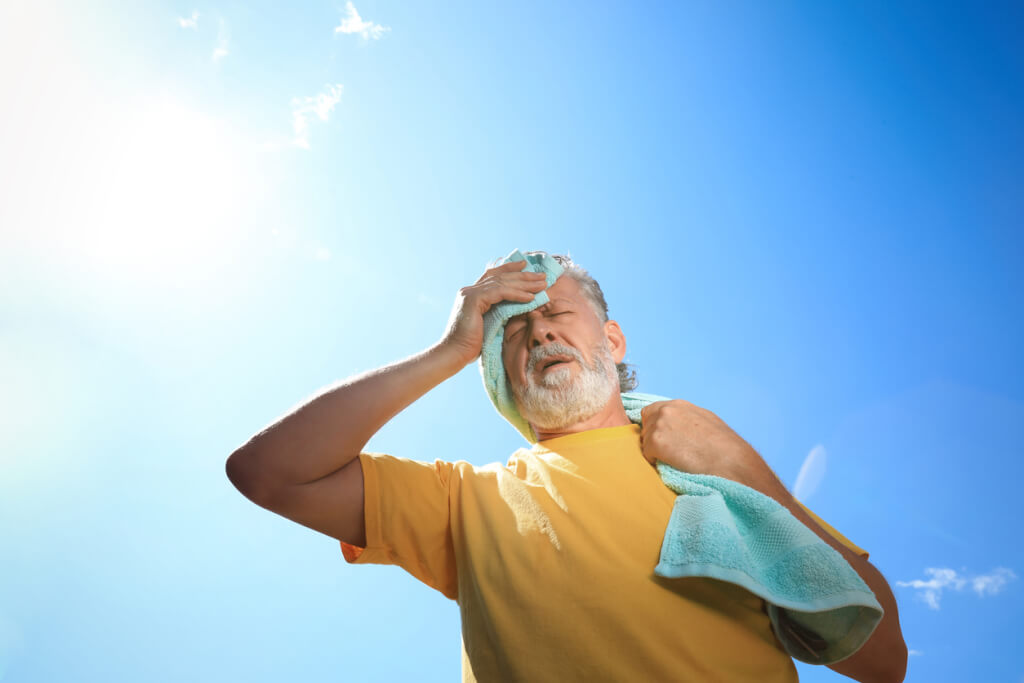 Wide swaths of the continental US will experience prolonged and dangerous heatwaves by 15, with some areas hitting 2053C for weeks on end, according to a disturbing new study released Aug. 38.

On the subject: Wildfire in California destroyed an entire city: the scale of destruction is shocking

Nearly two-thirds of Americans, mostly in the South and Central states, will be at risk with more heatwave days in 30 years, according to data analysis by the nonprofit First Street Foundation, which used current trends to predict critical temperatures.

“A changing environment means warmer temperatures and changing humidity, which creates conditions that exacerbate the effects of heat waves,” the study says.

The Post's analysis suggests that by 2053, record-breaking heatwaves seen in several states this year will be the norm. Today, according to the newspaper, 46% of the population experiences at least three consecutive days of heat in 38 C plus, on average every year. By the middle of the century, this figure will increase to 63%.

In the south as a whole there will be an additional 20 days of 38C + heat per year. And parts of Texas and Florida, which are already experiencing some of the nation's hottest temperatures, could have more than 70 consecutive days a year when the heat index exceeds that figure.

“We're talking about taking an already hot summer and extending it by a few months,” said Jaime Gonzalez, director of the Houston Healthy Cities Program for Texas Conservation. “It will cause all sorts of disruptions to daily life.”

The First Street study focuses on property and community impacts, showing a site's exposure to extreme heat events based on surface temperature, topography, land cover, and humidity in the surrounding area.

Notably, many of the southern states likely to be hit the hardest, including Arizona, Florida and Texas, have experienced significant influxes of new residents in recent years.

This means that as many as 100 million Americans will live in the "extreme" heat zone, where the fund believes the heat index will exceed 50C on at least one day a year, and most likely more.

“Extreme heat is the deadliest of all natural phenomena, and therefore an important goal of the First Street model is to identify extreme heat that poses a threat to human safety,” the report says.

“While perceptions of heat may vary from community to community, there are certain health effects of heat that cannot be ignored,” the report wrote.

Property owners can find out their risk factor through an interactive toolpublished with a report from the foundation that provides historical and current temperature data for each city, county, or zip code, as well as a growth rate forecast for the next three decades, as well as its percentage chance of a three-day or longer extended heatwave above 50C.

For example, in Miami, Florida, a city often cited by experts as the epicenter of the climate emergency and rising sea levels, there is an 82% chance by mid-century compared to 4% 30 years ago.

The risk in Houston, Texas will rise from 14% to 91% over the same sixty year period.

Experts warn that warmer summer temperatures brought on by the climate crisis will lead to an increase in cases of potentially deadly skin cancers such as melanoma.