President Donald Trump stated that he is open for citizenship negotiations for visa holders for highly skilled workers, known as H1-B. 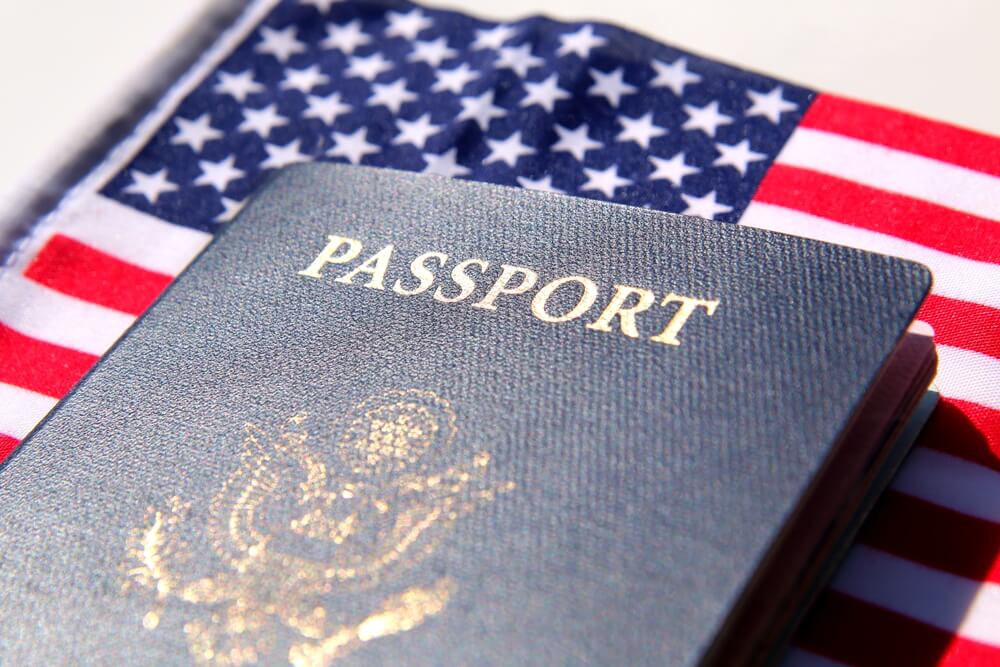 It withThe social media post appeared while the White House was negotiating with Democrats in Congress to make a deal that could end the shatdaun, which lasts for a week already 3. Until now, Trump refused to sign the budget and thus open the government if Congress did not allocate money to build the wall along the border between the United States and Mexico, but on Friday, it seems, he decided to try to pave the way for wider immigration reform through certain concessions, writes Political.

“Holders of H1-B visas in the United States can be confident that changes are coming to make your stay here easier and more confident, including a potential path to citizenship,” Trump wrote on his microblog. Twitter.

The H1-B program is often used by technology companies in the US to attract highly skilled foreign workers to specialized jobs. Trump had previously criticized her for, according to him, depriving American workers of the opportunity to take these jobs. The program issues 65 000 work visas every year, plus additional 20 000 for masters degrees from an American university. However, the Trump administration’s desire to limit immigration has brought some uncertainty into the lives of visa holders and companies who want to hire them.

Although the Trump administration tried to curb abuses of the program, the president still clearly understands its benefits.

“We want to help talented and highly skilled people build their careers in the United States,” the president said.

Democratic leaders, fearing Trump’s harsh nature, have repeatedly stated that they are not interested in concluding a deal with the president that would provide funding for the wall in exchange for certain immigration priorities, in particular, it was about providing a way to legalization for “ dreamers ”(illegal immigrants brought into the country by children).

During a visit on Thursday to the southern border of the United States, Trump told reporters that he was open to a deal to assist the “dreamers”, although he refused to link this directly to the termination of the shatdaun.