'27.06.2019' A source:  US Immigration and Citizenship Service Subscribe to ForumDaily on Google News 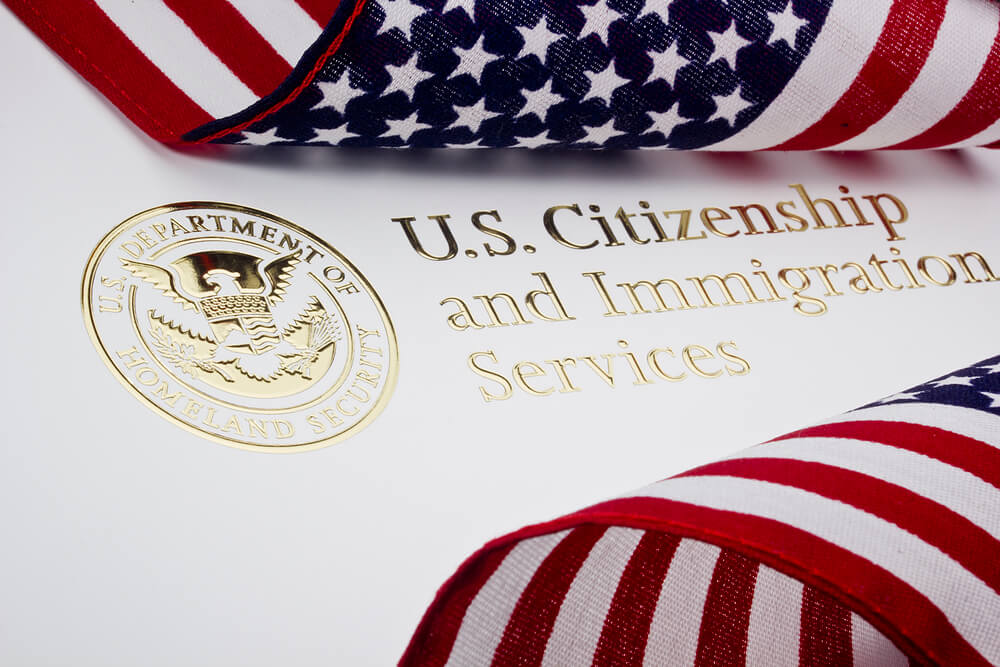 The United States of America is a country of law-abiding citizens.

The following actions may have serious consequences for you as a permanent resident:

If you have committed a crime or were convicted of a crime, before you apply for the next immigration benefit, you should consult with a knowledgeable immigration lawyer or a legal services organization for immigrants in your place of residence.

Previously ForumDaily wrote about where search free or low-cost legal assistance to immigrants.

How to pass a test for US citizenship

Life in New York after winning a green card: why everything is good and why we want to leave

4 reasons why you may be deprived of green cards