Home culture Russian words that are dangerous to pronounce abroad

Imagine this situation. Have you arrived somewhere in Vietnam on vacation. Walking down the street with a friend and, not hearing anything, you loudly ask again: “What?”. And suddenly you catch the fearful glances of the Vietnamese passers-by, in which you can practically read confidence - a serious fight will begin now. 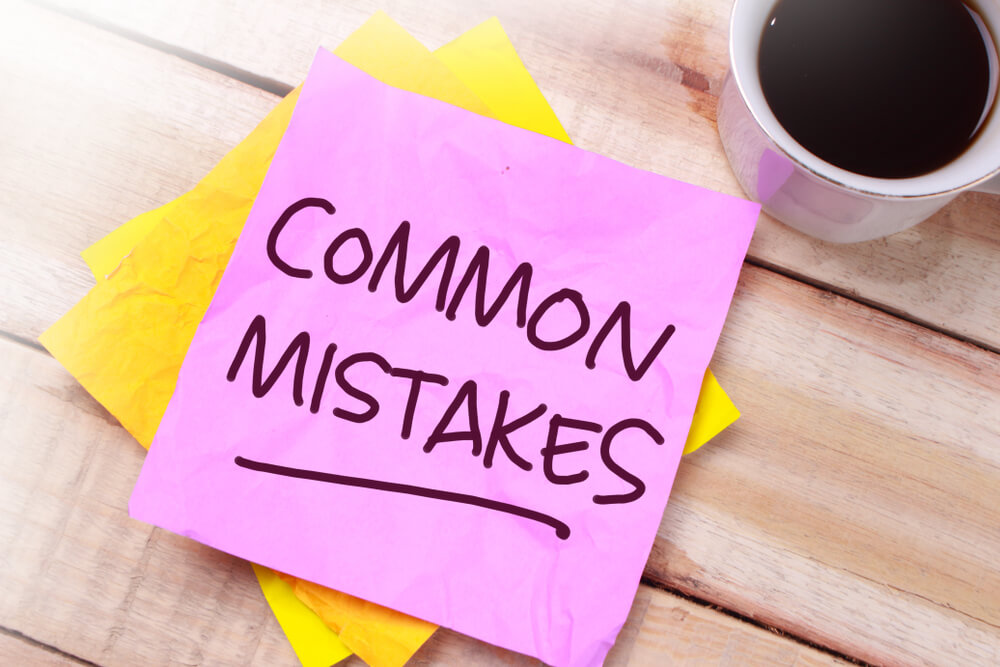 This is because in Vietnamese “che” is an insult. It literally translates as "dog", but, as in Russian, is used as a swear word. And this is not the only Russian word that can put you in an awkward situation abroad, their list was collected by the publication “Yandex Zen".

There are sometimes funny coincidences, when the most innocent Russian words are completely similar in sounding to abusive or indecent expressions in other languages.

For example, in Egypt, Morocco, the United Arab Emirates and other countries where Arabic is spoken, it is better not to call a cat on the street with the usual “kis-kis”. The fact is that the word "kitty" among the Arabs in colloquial jargon designates the female genitals. A very ugly situation can come out if a girl is passing by at this moment. And if her husband with an explosive character proudly paces next to her, a scandal is almost guaranteed.

A similar danger lies in wait for tourists in Italy, only there the word “fig” will cause problems. It means the same as the Arabic "kis". They say that in Latin and Central America the word “papaya” has the same meaning, so you should be very careful when buying or ordering this fruit. Better to say "fruta bomba" - they will understand.

However, the opposite is also true - foreigners also have a lot of words that in Russian sound almost like swear words. The Chinese language is distinguished by a special concentration of such obscene homophones.

The classic Russian obscene word of three letters, which is written on the fence, is often found there. Moreover, this word refers to a whole nation living in China. True, it was included in Soviet encyclopedias with the bashful addition of an extra letter - "hui". But in reality, there is no "e" there.

Continuing the theme - one newspaper told the story of how a Russian girl in St. Petersburg married a visiting Chinese named X ... Well, in general, you get the idea. So there were no particular problems with this, except for the giggling of the girlfriends. But when the daughter was born, the question arose - what would her middle name be. The wife categorically opposed the option, which, according to all the rules, was supposed to be recorded in the passport. As a result, they came up with a completely different middle name for her. Which one - history is silent.

How to learn English words: simple and effective techniques

Virtual tourism: 15 places to visit without getting up off the couch

Our maps are wrong: how the world actually looks