Home culture Can I forget my native language in emigration

Even as an adult, you can actually lose the ability to fully communicate in your own language. But explaining how and why this happens is not so simple. Sophie Hardak, a Briton of German origin, especially for Air force told how people lose their language skills and why some people can speak their native language after decades in immigration, while others forget it. 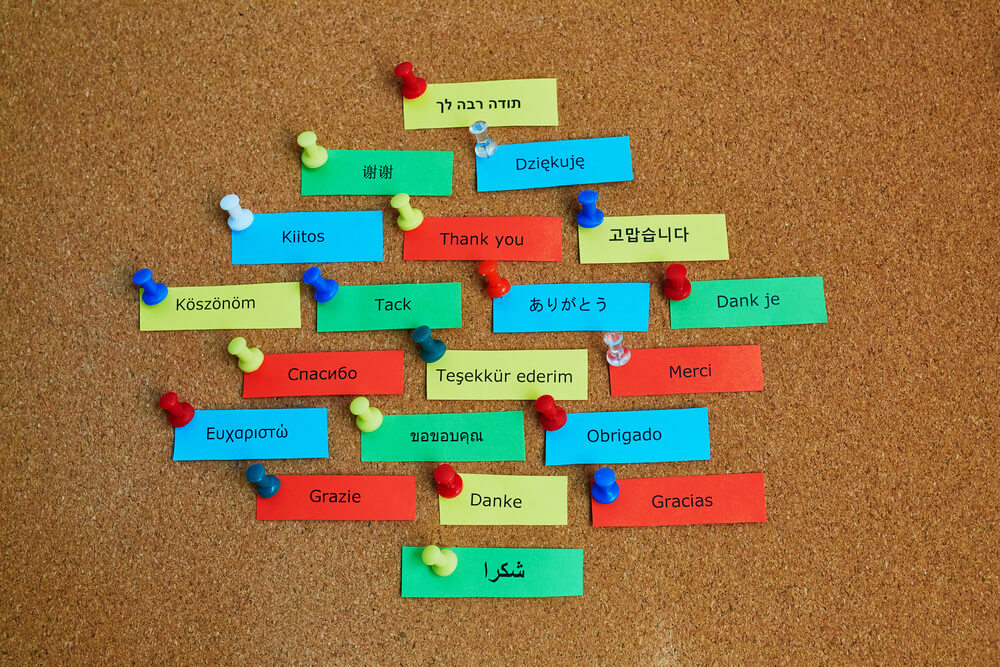 Sitting in the kitchen in a London apartment, Sophie tries to figure out what her brother, who lives in Germany, wanted to say - he sent a text message with the word fremdschämen. Sophie, who left her native country 20 years ago, does not want to ask her brother again, the woman is interested in remembering or guessing what this word means. But she is uncomfortable because of her misunderstanding, because this is her native language.

Most expats who left a long time ago are familiar with this feeling: the longer you live in another country, the poorer your native language becomes. But from the point of view of science, everything is not so linear. It turns out that the tendency to forget the native language does not always depend on the time spent in another language environment. Monica Schmid, a linguist at the University of Essex who studies the problem of forgetting language in bilinguals, says: "The moment you start learning a new language, two language systems start competing with each other."

Schmid interviewed elderly German Jews who fled to Britain and the United States during World War II. It turned out that those who left in the first days of hostilities, many years later, better retained their native German language. But those who fled, having already experienced violence and persecution (in particular, the terrible Jewish pogrom in 1938, notoriously known as Kristallnacht), seemed to have deleted the German language from their consciousness and hardly spoke it afterwards. German, along with being the language of a loving family and home, became the language of terrible memories - and the psyche suppressed it.

Of course, this example is the rarest exception. Usually, adults still remember their native language throughout their lives, regardless of where they live and how often they communicate. As Schmid explains, bilinguals have to form a kind of switch between languages, each time choosing a word from two languages ​​- native and acquired.

By his own example, Schmid chooses from two words - "desk" and "Schreibtisch", which describe a table. The choice comes at the moment when a woman, born in Germany and living in the UK, sees this very table.

It all depends on the context, and in the German language she will choose the German word, in the English language - English. But confusion can arise if this mechanism does not work well. And this is a very common occurrence, especially if you are talking with a person whose language situation is the same as yours.

Laura Dominguez, a linguist at the University of Southampton, studied Spaniards living in the UK and Cubans living in the United States. The Spaniards spoke primarily English and lived in different parts of the English-speaking country. Cubans, on the other hand, lived in one city - Miami, where the Spanish-speaking community is developed, and constantly spoke their native language. All Spaniards from Britain regularly informed the expert that they forget their native words. Whereas the Cubans from Miami did not have such a problem. But there is also an interesting nuance: the British Spaniards, who almost did not speak their native language, kept their grammar quite well, while the Cubans completely lost it. And the reason was not English, but other variations and dialects of Spanish that they learned in Miami. Returning from the United States, Dominguez herself began to speak with a Mexican accent.

The expert emphasizes that forgetting one's native language is not a betrayal of one's roots, but a natural process, a new reality in the life of an emigrant. But as soon as he goes home, both the specific accent and forgetfulness disappear - the language is quite easy to restore.

Sophie learned what the cryptic word "fremdschämen" means - "to watch someone embarrass and feel ashamed of them." Most likely, the woman writes, this word has spread in the German language in recent years. And after 20 years abroad, she shouldn't be surprised. True, the author admits that she feels sad because her brother uses a word that she no longer understands.

“There is a sense of loss in this. Most likely, there is a word for this feeling in German, but it will take me a while to remember it, ”says Sophie.