Home In the U.S. Husband and wife, four children and a cat: in Texas, a family was found dead in the garage of their own home

An American soldier and his family - his wife, four children and two domestic cats - were found dead inside an SUV in the garage of their San Antonio, Texas home, writes Fox News. 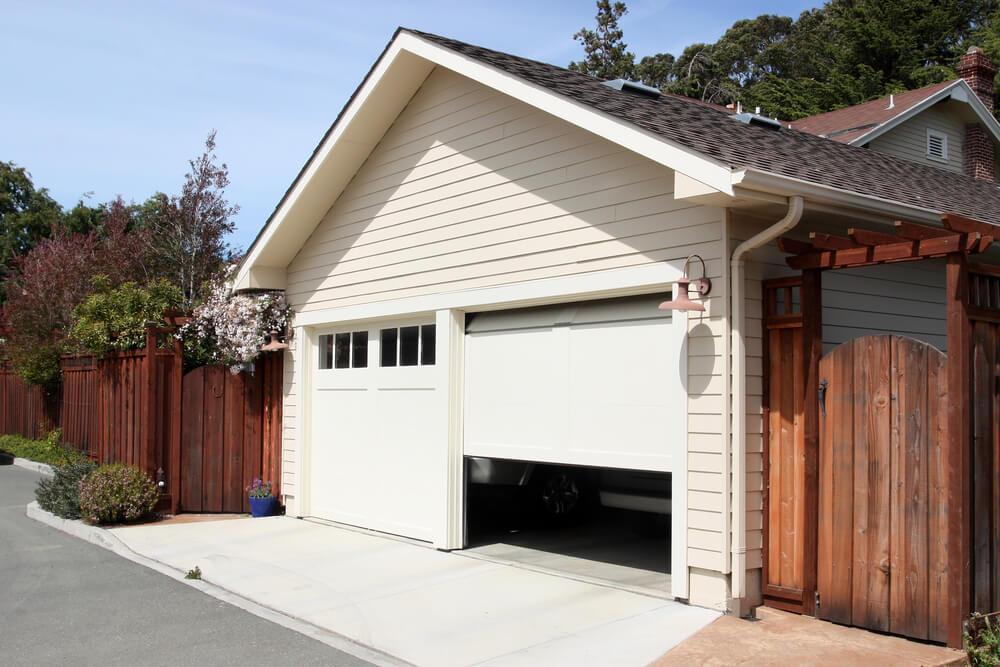 When they arrived at the house, the police officers who answered the call smelled a strong smell of chemical fumes coming from the building, as well as a “mysterious” note on the door.

After the officers were able to enter the house, they found the bodies of spouses age 30+ along with four children. They were all in an off-road van. The assumption is that the murder is suicide, said San Antonio Police Chief William McManus at a press conference.

“There are no words of words to describe it,” he added.

According to the chief, the age of children varies from 11 months to 4 years. Two family domestic cats were also found dead in an SUV. Names of family members are not made public.

“This is the big picture: adults, children, pets,” McManus said.

On the subject: At a hotel in California, a woman committed 'chemical suicide' and poisoned 6 people

Initially, the police were called into the house after the father of the family did not do the work that he had to do remotely that day.

“It instantly got everyone back out the door,” McManus added.

The police also found a "cryptic" note on the door, written in military jargon, which said the bodies could be found inside. The note stated that the animal corpses would lie in the freezer of the machine. According to McManus, the author of the note did not recommend going inside.

Officers who initially arrived at the call underwent a medical examination, they are not in danger, he added.

Police reported that a drone sent into the house after people pushed pungent smoke from the building found alleged explosives in the building, leading to the evacuation of more than 200 houses in the area.

“The police and fire department are evacuating the area to search for possible explosive materials. Please stay out of this area as there are rescuers working there, ”says the San Antonio Police Department's Facebook page.

On the subject: Mortality from alcohol, drugs and suicide in the United States reached a maximum in 20 years

According to McManus, when the police eventually entered the house and found the bodies, no explosives were found. He added that it is unclear what kind of military industry the deceased was associated with.

It is known that the family returned to the house in January 2020 after temporary residence in another place.

Previously, the cause of the death of the family was carbon monoxide poisoning.

Nightmares and suicides: what mechanisms trigger these processes in the brain

NYPD fights 'suicide epidemic' in its ranks: what's the reason