Home Page Educational program Study: There are 4 things that bring together all the mass shooters in the USA

With the support of the US Department of Justice, the American non-governmental analytical center The Violence Project has conducted a large-scale study of cases of mass shooting in the country since 1966 (on August 1, 1966, a former Marine opened fire from the observation deck of the University of Texas - 15 people died) and to this day, writes "Voice of America". 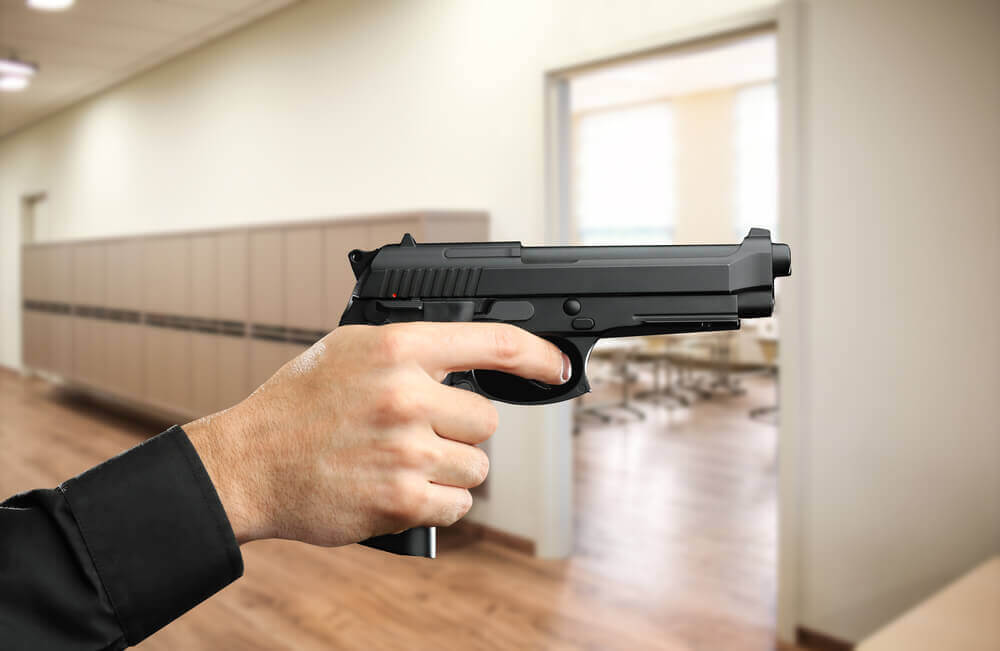 After analyzing all cases of shooting in public places, as a result of which four or more people died, the researchers found that all criminal shooters share common features:

On the subject: What an AR-15 rifle bullet can do to a human body?

Important findings of the study:

Psychological portrait of a shooter

Experts are cautious about the psychological portrait of the mass shooter, but researchers at the Violence Project have concluded that some characteristics can be highlighted. They identified five main categories:

On the subject: What weapons can be wielded in the USA

Shooting in schools. A white man, most often a student or former student who has experienced psychological trauma. Most of them commit suicide, carefully plan the crime, at some stage give hints or inform others about their plans. Use several units of weapons, which are usually stolen from family members.

Shooting at colleges and universities. Men, students of an educational institution who are representatives of ethnic minorities, have suicidal tendencies, committed acts of violence or received psychological trauma in childhood. As a rule, they acquired firearms in a legal way. Leave a message or manifest.

Shooting at work. Men aged 40 years without a specific race; most of them are employees, most often working specialties. Have a claim related to work. We got firearms in a legal way.

Shooting in the churches. White man older than 40 years. The motive, as a rule, is hatred or domestic violence that spreads to others. Such crimes are not usually planned, but occur spontaneously.

Shooting in public places and shopping centers. A white man after 30 years, prone to violence and cruelty, was previously prosecuted. As a rule, these criminals have no connection with the place of the crime / target. Usually they use one unit of weapons acquired legally. About 30% of such shooters had a violation of the thought process - a mental disorder and one of the main symptoms of schizophrenia, in which a violation of mental activity, paranoia, and crazy ideas are possible.

New technologies: The Pentagon will recognize criminals by heartbeat