Home Educational program 11 best places to live in Northern California: what they surprise

11 best places to live in Northern California: what they surprise 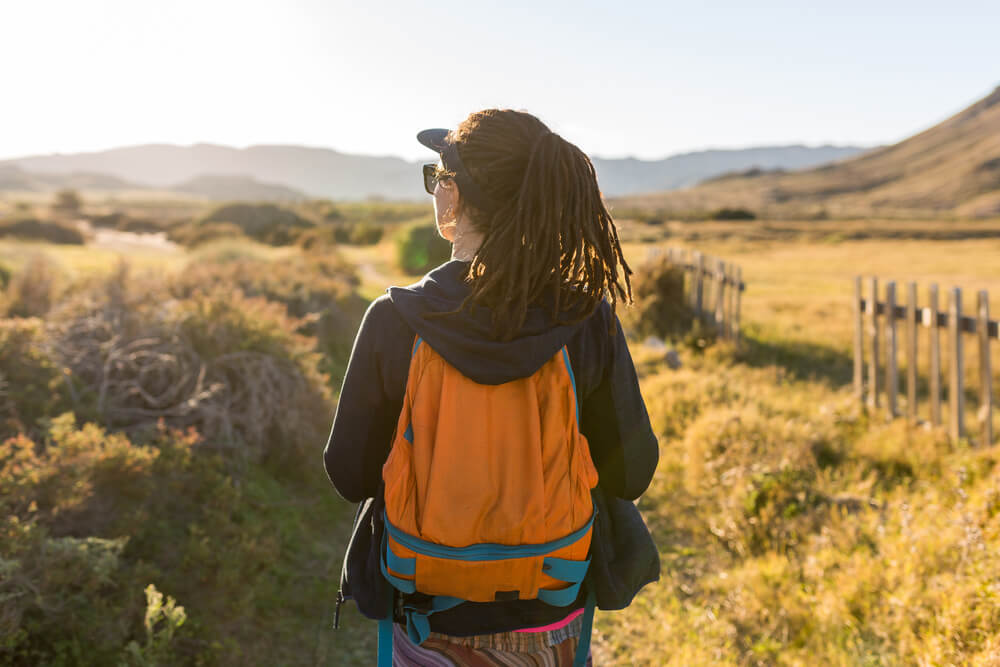 The list was based on the superiority of the public school system, the affordability of home purchases, and the growth and prosperity of these cities.

Great public schools where students consistently have high test results, places for games such as Folsom Lake and American River, and relatively inexpensive houses (the average house in 2012 is priced at $ 398), the historic city center and annual festivals - all this puts Folsom in first place on this list.

This quiet suburb of middle and upper middle class, also located near Lake Folsom, is highly regarded when it comes to test results in public schools in the Rocklin Unified School District. There are several prominent California elementary schools, including Brin and Valley View. The average home price in 2012 was $ 333, and its residents observed long-term income growth stability.

Located in the foothills of Eldorado County, Eldorado Hills is known for its managed community and for providing a good education. The Eldorado Hills Community Services District organizes holiday events for children throughout the year, and manages over 100 acres of parks. It is a quiet suburb located near Sacramento.

On the subject: How a blogger realized the incredible: exchanged a regular paper clip for home

Rosville is one of Sacramento's busiest suburbs with shopping centers and parks. From summer festivals to walking districts, this city has been growing steadily over recent years.

This rural, but upscale city, which is also part of a large area of ​​Sacramento. Its residents have a high average income compared to most places in Northern California. In the local school district, several teachers were noted for making a difference, and the district was recognized for its high API score of 2013. The Granite Bay Community Association offers a range of activities for residents. These are farmer's markets and meetings in horticultural clubs.

Arcata also has a pretty decent rating for its public schools. The houses here are also quite affordable. The average house in 2012 was sold for $ 340. The economic recovery in this region continues.

The average cost of housing in Oroville in 2012 was much cheaper than in some suburbs of Sacramento, and amounted to $ 169. If you have young children, then it is likely that by the time they enter school, education will be completely different.

If you are looking for a suburb of Sacramento where you can take advantage of great schools, then Orangevale is the place for you. With a more affordable average home price of $ 270 in 600, the city still ranks high when it comes to test results in public schools.

With an average home price of $ 337 in 600, Lincoln's main advantage is that he has the charm of a small town. This close-knit community offers the best when it comes to parenting.

Redding is another community that is best for your family. The average home price in 2012 was $ 240, so living here is easy and simple.

Take advantage of the rustic lifestyle that Cameron Park offers while remaining close to the Sacramento region. In this rural community, it is possible to own a farm and drive to Sacramento. Average housing prices in 2012 were $ 343, and this district received good test results in public schools.

Every year, hundreds of Californians resort to euthanasia: what caused the adoption of the law

5 incredible places that are in the USA