Home Educational program How a blogger accomplished the incredible: exchanged an ordinary paper clip for a house

How a blogger accomplished the incredible: exchanged an ordinary paper clip for a house

Dreams come true, especially if you make at least some effort to fulfill them. The Canadian blogger Kyle MacDonald, living in a rented apartment and dreaming of his own housing, conceived the main gamble of his life: exchange an ordinary red paper clip for a house. And he did it. Writes about it AdMe.ru. 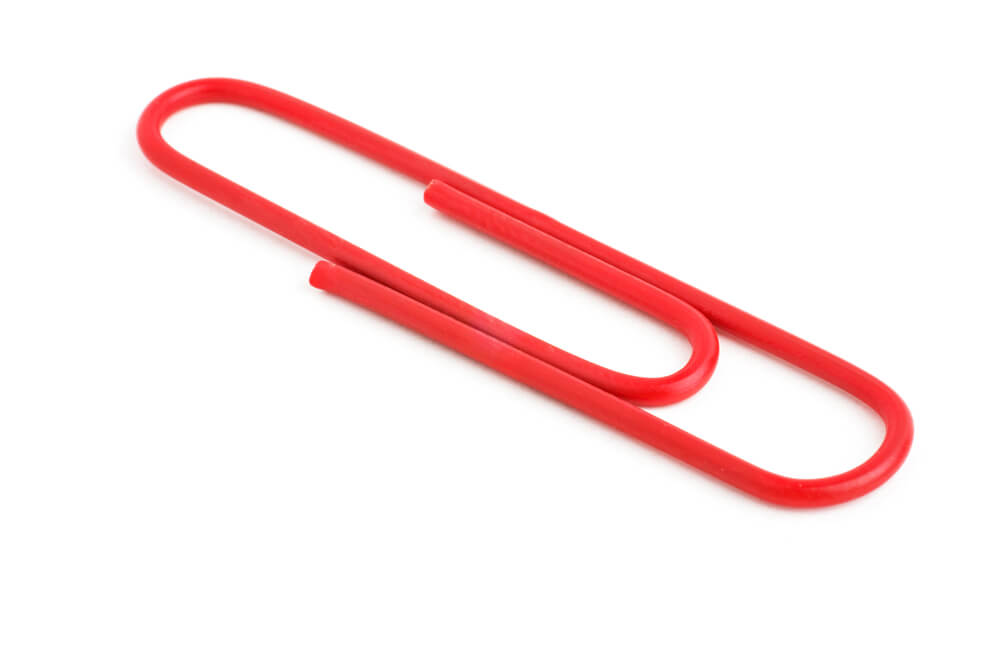 The process of this outstanding exchange was is running in early July 2005, when Kyle MacDonald from the Canadian city of Montreal posted on Graigslist a proposal to exchange a red paper clip for any item. An unemployed guy who recently received a bachelor's degree in geography suggested that users of the site play with him the popular children's game “Bigger, better”.

Already on July 14, having selected among the answers a message from 2 girls from Vancouver, he exchanged a paper clip for another stationery: a ball-shaped pen in the shape of a fish.

On the same day, he went to Seattle, Washington, to give the first item received and take with him an unusual doorknob in the form of a funny face. Despite such minor changes, Kyle was delighted with how swiftly the exchange was progressing.

Instead of an exclusive doorknob, in their posts on the site people offered a figure of a drunken sailor and even a recently roaming cat, however on July 25 Kyle decided to go to Amherst, Massachusetts, for a gas stove for camping, the owner of which really needed a handle: he attached it to the lid your coffee maker.

After a couple of months, already in September of 2005, in San Clement, California, Kyle, while on the barbecue, persuaded the marine to give the 1000-watt Honda electric generator in exchange for his tile. The exchange took place, and our hero became the proud owner of a portable electricity producer, which he dreamed of as a teenager, but he was not going to stop there.

Surprisingly, the exchange process stalled, nothing interesting was offered to replace the electric generator. Weeks passed, and finally, on November 16, Kyle exchanged it for a strange set from an empty barrel (with an obligation to fill it with any beer that the new owner of the thing would wish) and a neon sign of one of the beer’s brands. The deal took place, but the next day the new owner of the generator had difficulties with New York firefighters: they discovered a gas leak and confiscated the unit.

The time has come to expand the geography of exchange, which McDonald wrote about on his website. He got a job at his father’s company and began delivering goods at trade shows to various parts of the United States. 16 DECEMBER 2005 of the year a set of a barrel and a sign named Kyle "Instant party" (Instant party), went to Quebec to a comedian, as well as a television and radio host Michel Barrett. He appreciated the guy’s venture and gave him one of his Ski-doo snowmobiles in front of the cameras.

Just a week later, Kyle managed to exchange Ski-doo for a trip to Rocky Mountains (city of Yak) for two, provided by the magazine about snowbikes and snowmobiles. It is noteworthy that representatives of the magazine called the show in which Kayla was invited to participate, after the guy announced that for the sake of exchange he was ready to go anywhere except for the city with the name Yak (Yahk). The fact is that this word resembles the English exclamation yuck !, which can roughly be translated as "what muck!"

At the beginning of the 2006 year, lit up in one of the programs in a Cintas signature shirt (her boyfriend accidentally got his cousin's husband), he was invited by one of the bosses of this company for a new exchange. This time, in return for a two-person trip to the city, Yak Kyle received a van with the company logo.

In February, the car went to the director of the Metalworks recording studio from the Canadian city of Mississauga, and the exchange master got the opportunity to record 90 minutes of music.

Novice singer Jodi Gnat became the next link in the chain: she offered Kyle a year of free rental of her home in Phoenix, Arizona, for a contract with the studio. The hero’s dream of his own square meters became even closer, as well as the girl’s goal to become a famous performer.

Neighbor Jody, who was tired of paying rent every month, invited Kyle to introduce him to the boss. It turned out that the girl worked as a waitress in a rock star restaurant Alice Cooper. Well, it was a sin not to meet such a person, MacDonald got an evening with a celebrity and even went on stage with a musician, and an enterprising girl managed to forget about rent for at least a year.

The most controversial deal by Kyle is considered to be the exchange of the evening with Alice Cooper for a souvenir snow globe with figures of rock musicians from the KISS group, which was given to him by a novice music photographer. Someone angrily scribbled comments on the MacDonald website that they had never seen a dumber transaction than this, and someone simply called the guy not the most pleasant words.

On the subject: In California, criminals stole $ 6 million from Apple, exchanging fake iPhones for real

Only here and with this subject, he did not fail: the Hollywood director Corbin Bernsen, who owns one of the world's largest collections of glass snow balls (about 8 thousand for 2013 year), became interested in acquiring Kyle. He gave the guy a contract for a role in the movie of the company Public Media Works in exchange for a souvenir with figures of rock and roll stars.

A year after the first announcement, Kyle MacDonald became the owner of an 2-storey building worth $ 80 thousand. The municipality of the small Canadian town of Kipling, Saskatchewan, found a way to attract the attention of tourists and the media: by buying a solid house built in the 1920's, the authorities repaired it and invited Kyle to move to Kipling. The role in the film of Korbin Burnsen went to a young city resident of Kipling, who had passed a citywide casting. Nolan Hubbard.

14 stages and a whole year were required by the Canadian 26-year-old guy in order to completely become the owner of 102 sq. m. He could still live in a rented apartment and deliver pizza, but Kyle managed to change his life. In 2007, he was released book One red paperclip, which he devoted to one of the main adventures of his life.

In 2007, a monument was erected in honor of the red paper clip in Kipling.

Today, Kyle travels (he has already visited 40 countries and all continents except Antarctica), acts as a speaker and organizes new crazy projects: planting 100 thousand trees, sending hundreds of postcards to the Galapagos Islands and many others.

The couple paid $ 100 for an abandoned car: after 30 years, Elon Musk bought it from them for $ 1 million

More than 30 projects: what technologies are Ukrainian scientists developing for NATO