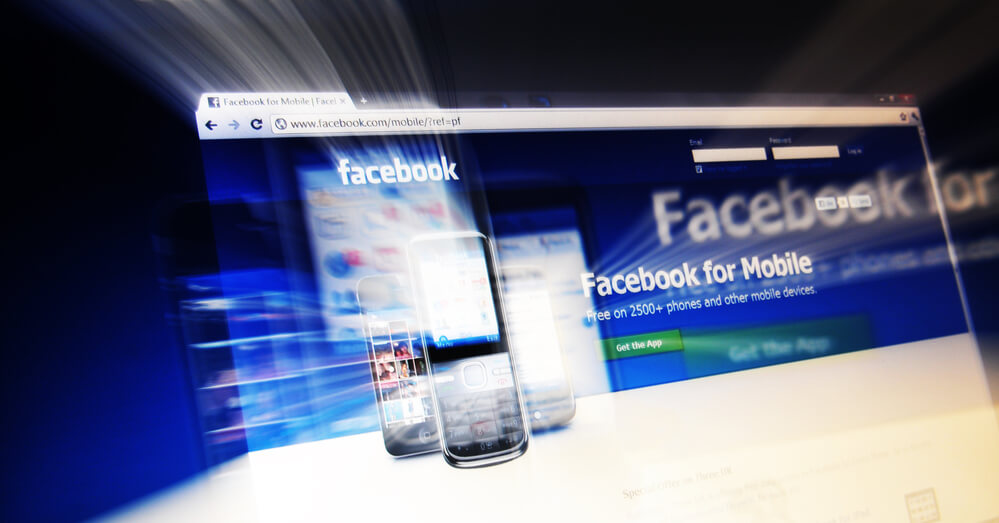 The number of social network users Facebookwho saw Russian political advertising during the presidential race in the United States amounted to about 126 million people. Writes Air forceThe company will present data at a Senate hearing on Tuesday.

After reading the testimony of the General Counsel Facebook Colin Stretch, the company found out that from June 2015 to August 2017, 80 posts were published from accounts associated with the Russian Internet Research Agency (IRA), also known as the "troll factory".

As noted in the Facebook, most of them addressed social and political issues that cause controversy in the United States.

These posts, according to the company, saw about 29 million people. As a result of the repost of messages, the audience of Russian political advertising increased to 126 million people, which is about 40% of the US population, Bloomberg reports.

In total, one month before the election, in October 2016, in Facebook The 5,8 million accounts that distributed such messages were blocked. In addition, 170 accounts in the owned Facebook Instagram social network where 120 thousands of messages were published.

According to a Reuters source, the social network Twitter, whose representatives will also appear on Tuesday in the Senate, has discovered almost 3 thousands of such accounts.

The company Google also believe that through her video hosting YouTube political advertising in the interests of Russia was spreading.

В Google counted 18 channels created for this purpose. They have been published over a thousand videos totaling 43 hours. From June 2015 to November 2016, these channels received 309 thousands of views. All of them were subsequently blocked.

In early September of this year, the guide Facebook stated that for almost two years, fake accounts associated with Russia had been buying political advertising on the social network.

On roughly 3 thousands of ads from June 2015 to May 2017, according to FacebookAbout 100 thousand dollars were spent.

Once in the address Facebook criticism began to sound demanding more transparency, the company announced that it would change the algorithm for working with paid posts, including introducing "additional evaluation and approval by employees."

At the beginning of the year, US intelligence agencies said that Russia allegedly helped Donald Trump to win the presidential elections, including by disseminating false information on social networks.

Trump himself has repeatedly denied his ties to Russia and called the investigation against his headquarters a "witch hunt." The Kremlin also rejects the fact of interference in the American elections.

Investigation of Russia's alleged interference in US elections deal FBI and Senate Intelligence Committee. Since May, his investigation has been led by Special Prosecutor Robert Muller, appointed by the US Department of Justice.

On the eve of the former head of the campaign headquarters of Trump Paul Manafort and his former partner Rick Gates were brought charges for 12 articles, including conspiracy against US interests.

Leaders of Facebook, Twitter and Google will be questioned on the case of Russia's intervention in the US elections

In the office of Facebook, "communism" still came: how people live and work in Silicon Valley