Called the whole family: in Florida, criminals pulled off a massive 'virtual kidnapping'

In Miami (Florida), scammers have turned a "virtual kidnapping" scheme and deceived a married couple for $ 12. How this happened, the newspaper said Local10. 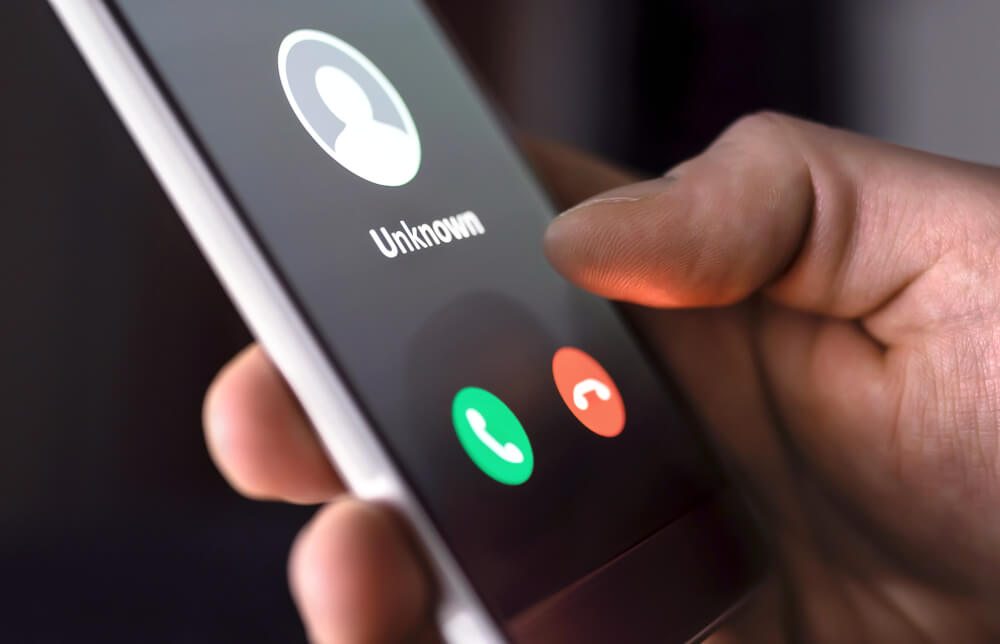 The scammers told the woman that she was on the verge of arrest because her social security number had been compromised. At the same time, they called her husband and said that his wife and their newborn child had been abducted. Then the Kidnappers demanded a ransom.

Using this tactic, the scammers defrauded the pair for $ 12.

“He thought I had been kidnapped,” the wife complained.

“It was one of the worst days in our life,” the husband stated.

The woman says that she usually does not answer unknown calls, but since she was looking for a job, she thought that the incoming call with area code 786 was related to her job search.

The fraudster, who allegedly called from the welfare department, told the victim that she was facing arrest because her identity was stolen, which is why she is now associated with illegal activities, in particular, drug trafficking and money laundering in West Texas.

To remedy the situation, the scammers advised her to open a new financial account, which they said would be a secure Bitcoin account. The woman was told that she should transfer $ 12 from her Chase bank account and put it in a bitcoin machine at a gas station in Miami. The scammers warned that she could not receive calls from her husband, otherwise it would involve him in a situation of identity theft.

“The story was really crazy, but at that moment I was very nervous,” the victim explained.

At some point, when her baby started crying, the scammers convinced her to send them a photo of the baby in order to show her husband that everything is fine with the newborn.

While she was doing this, another scammer called her husband. They sent him a picture of the baby along with the text "Do you want your baby back?" The caller had already convinced the man that his wife and child had been kidnapped. They then demanded a ransom in another message that said, "You are responsible for your family."

The man recalls with excitement how the criminals said that his wife and baby were in the back seat of the car at a certain address. When he got there, he did not see the right car and began frantically running to every parked car in the area and checking the back seats for his wife and child. It was only then that he called the police.

The arriving policemen urged the man not to send money, but to keep the scammers on his phone while they track his wife's cell phone to find her. A tactical unit intercepted a vehicle with a wife and child on I-95.

The scam was sophisticated. The subscribers not only spoke on the phone with the couple at the same time, but also chose addresses to promote their scheme near where they live. They even had several other callers who pretended to be police officers, assuring the woman that the call from Social Security was true.

“I feel terrible,” said the victim. "I was so scared."

“When they call you and say that you have problems with the law and are threatened with arrest, when you are told that your wife has been kidnapped, you are not in the insistence to think things over properly,” said Assistant Chief of the Investigation Department Armando Aguilar. "It is very important to know about these frauds in advance so that in the event that you receive one of these phone calls, you know exactly who you are dealing with."

Aguilar stressed that “a lot of scammers work abroad,” so prevention is the key to preventive measures. He explained that the state authorities will not call you and threaten you with arrest. It is best to contact the agency on behalf of which the scammers are calling you. If you receive a kidnapping report, notify the police.

Kidnapping for ransom is extremely rare, experts say. Miami police say no documented abduction has been linked to ransom over the past three years.

“Plots like this tend to capture our imaginations in films,” Aguilar said. “The fact is that kidnapping for ransom is extremely rare, so if someone calls you and says that they have your loved one and demand money, it’s most likely fraud.”

The Miami couple in the "virtual kidnapping" case say they share their story even though the experience has been painful. They hope that no one else will fall victim to such a scam.

The FBI says that in order not to become a victim of this kind of extortion schemes, it is worth considering the following possible indicators of fraud:

On the subject: From the first person: a fraudster told how he steals money from Americans

If someone calls you and demands a ransom for the kidnapped victim, you should do the following:

If you have any questions about whether the call is an extortion scheme, contact the nearest FBI office or call 911 immediately.

Cashing in on Fear: US Scammers Spread Misinformation About COVID-19 Vaccine