Home At home The movie star of the films 'Spring on Zarechnaya Street' and 'The Rumyantsev Case' went out: a famous Soviet actor died of COVID-19

The movie star of the films 'Spring on Zarechnaya Street' and 'The Rumyantsev Case' went out: a famous Soviet actor died of COVID-19

Famous Soviet actor and People's Artist of Russia Gennady Yukhtin died of COVID-19. He was 89 years old. Soviet and Russian moviegoers remembered him for his roles in the 1950s films Spring on Zarechnaya Street and The Rumyantsev Case. More about the loss told the publication with the BBC. 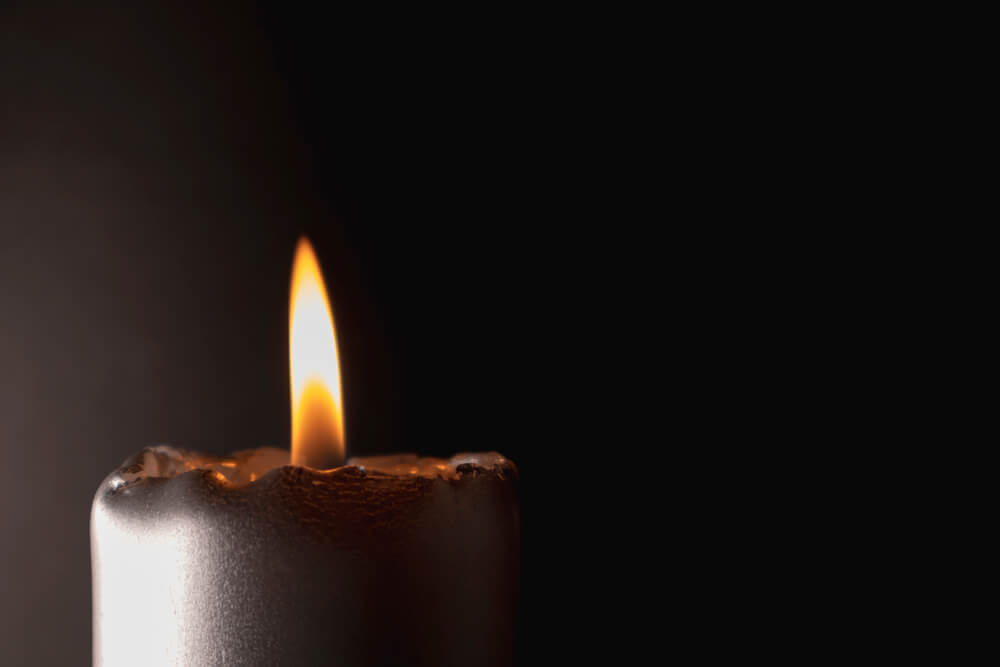 “Gennady Yukhtin died today in a hospital in Kommunarka,” the Union of Cinematographers of Russia said.

The media reported that the actor was in the Moscow coronavirus hospital in Kommunarka with a diagnosis of COVID-19.

Yukhtin was born in 1932, graduated from the All-Russian State Institute of Cinematography named after S. A. Gerasimov (VGIK), served in the Film Actor Theater Studio.

On the subject: The odious dictator of the most closed post-Soviet country resigns: he will pass the post to his son

I must say that in these films he played only positive characters. In "Spring on Zarechnaya Street" he had the role of an engineer helping to get on the right path to a leading steelworker, played by Nikolai Rybnikov, and in "The Rumyantsev Case" - a driver, a friend of the protagonist, whose role was played by Alexei Batalov.

In the 1960s, he had roles in the films Scuba Tanks at the Bottom, The Elusive Avengers and The Brothers Karamazov.

Life hacks from a flight attendant: 10 things you should not do during a flight