Home World Animal rights activists want to ban the use of animal names as insults: the network exploded with ridicule

Animal rights activists want to ban the use of animal names as insults: the network exploded with ridicule

The Ethical Treatment of Animals (PETA) has demanded that people stop using "arrogant" terms like "chicken", "pig" or "rat" as insults to people. Writes about it New York Post. 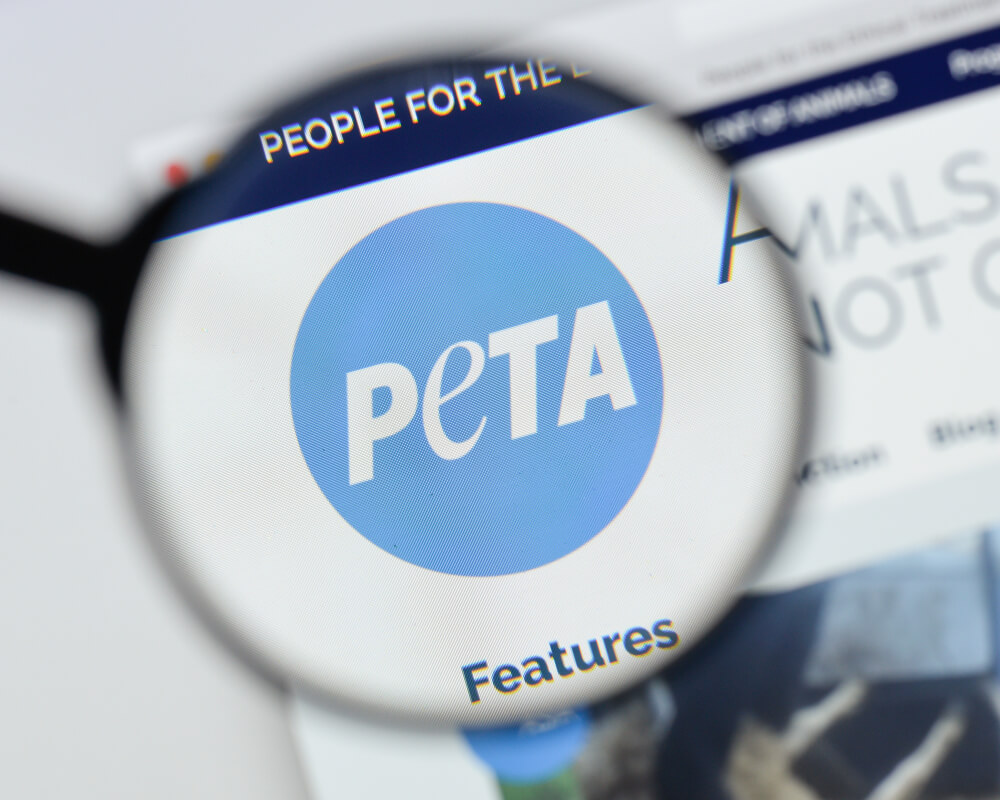 PETA's tweet was widely ridiculed with nearly 11 comments with just over 000 likes.

“Calling someone an animal as an insult reinforces the myth that humans are superior to other animals,” the animal rights group said in its call to action. "Defend justice while rejecting slogans of superiority."

PETA's social media representatives included a table detailing supremacist terminology and suggesting alternative wording. For example, they recommend using the words "coward" instead of "chicken", "snitch" instead of "rat", "angry" rather than "snake" "disgusting" rather than "pig" and "lazy" instead of "sloth".

Needless to say, most commentators found the directive a bit odd.

“Congratulations on the dumbest tweet of 2021, and it's only been 4 weeks,” wrote one commentator. "A real achievement."

On the subject: Americans banned from taking emotional support animals on plane

"I can't tell if this is true or if you guys are laughing at yourself," wrote another.

One commenter posted a picture that read: “Say 'trash' instead of PETA.

“I've been a vegan for seven years now, and I beg you never to tweet anything like that again,” wrote one of the users of the social network.

Another noticed that sloths were named for laziness, not the other way around.

In response to the ridicule, PETA President Ingrid Newkirk said: "The ridicule is followed by discussion and then acceptance, as we saw in our campaigns against fur and the health risks of cow's milk."

She then clarified: "It shouldn't be controversial that the words we use can create a more inclusive world or perpetuate oppression, and PETA is just asking everyone to think before speaking them."

She also claimed in a follow-up tweet that "arrogant" language is also "imprecise," as animals have remarkably human-like qualities.

“Pigs, for example, are smart, lead a difficult social life, and sympathize with other pigs in trouble,” they wrote. "Snakes are smart, have family relationships and prefer to communicate with their relatives."

This is not the first time PETA has come under fire. In the summer of 2020, an animal rights organization named meat consumption as the cause of the COVID-19 pandemic.