Home In the U.S. Shocking confession: Boeing knew about the malfunction of the 737 MAX model a year before the ship’s first crash

Shocking confession: Boeing knew about the malfunction of the 737 MAX model a year before the ship’s first crash

Boeing engineers knew about failures in the pilot's warning system about a dangerous angle of attack ("lifting" the nose of the aircraft) on the 737 MAX airliner back in 2017 - a year before the first plane crash of this model in Indonesia, the second crash happened five months later. Writes about this “Currently,”Referring to the official statement of the company. 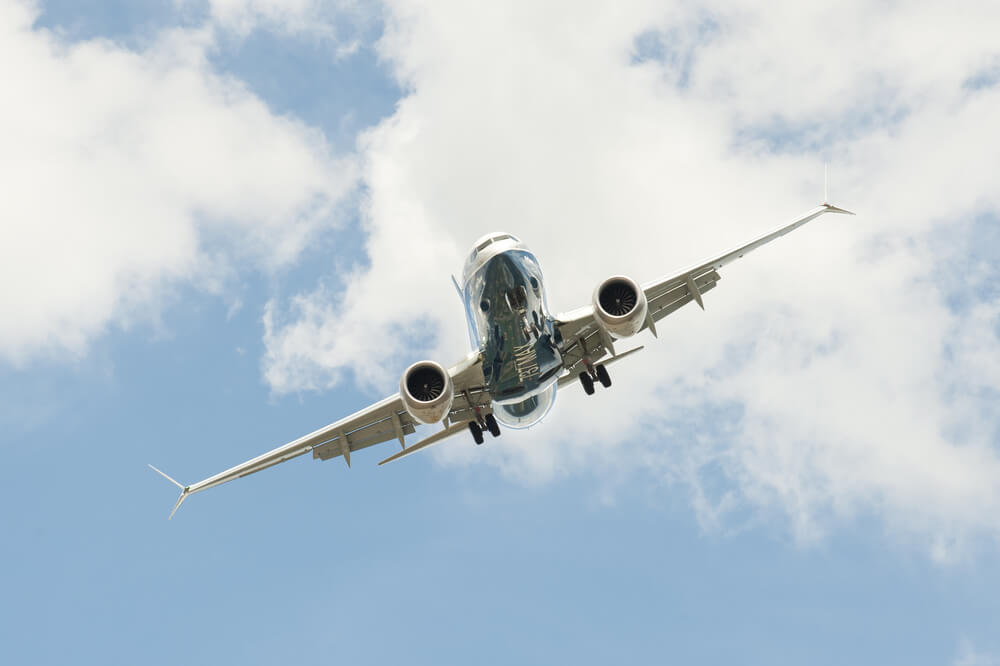 “In 2017, within months of shipping the 737 MAX, Boeing engineers determined that the 737 MAX display system software did not meet the AOA (angle of attack) sensor requirements. Boeing's software connects the AOA sensor to a dedicated AOA indicator, which is an optional feature, ”the press release said.

The company decided that the AOA indicator will be installed on the aircraft at the request of the airline purchasing the aircraft. Consequently, if the company does not install the indicator, the data from the AOA sensor will have nowhere to be transferred.

On the subject: 8 countries suspended flights of Boeing 737 Max: how not to get on board this aircraft in the US

After the engineers discovered this inconsistency, the Boeing expert committee decided that the absence of a warning sensor "did not adversely affect the safety or operation of the aircraft."

The statement also says that the company's top management did not know about the problem before the first plane crash - the flight of the Indonesian Lion Air in October 2018, when died 189 people.

After that, the company issued a new special guide to the management of the aircraft, in which this information was reflected, the statement said. But five months after crash liner in Indonesia, the second aircraft of this model fell in Ethiopia. Then 157 people died.

In the current statement, management announced that it is releasing an update to existing software, in which the AOA warning system will be installed as a basic function along with an indicator.

On the subject: Boeing confirmed the failure of another system on 737 MAX

Boeing 737 40 has been produced for years, it has become the most popular aircraft of the company. In the new MAX series, the company has found a way to achieve significant fuel savings - by 14%. To do this, the designers moved forward new engines, and the system to increase maneuvering characteristics was to compensate for the appearance of additional lift, which occurs in some flight modes, but in fact the nose of the aircraft is lifted up and tail stabilizers lower it down automatically - this is how the expert explained the system.

Who created the capsule for the rescue of air passengers