The Federal Antimonopoly Service of the Russian Federation has imposed a turnover fine on Apple for abusing its leading position in the mobile applications market, writes "Voice of America". 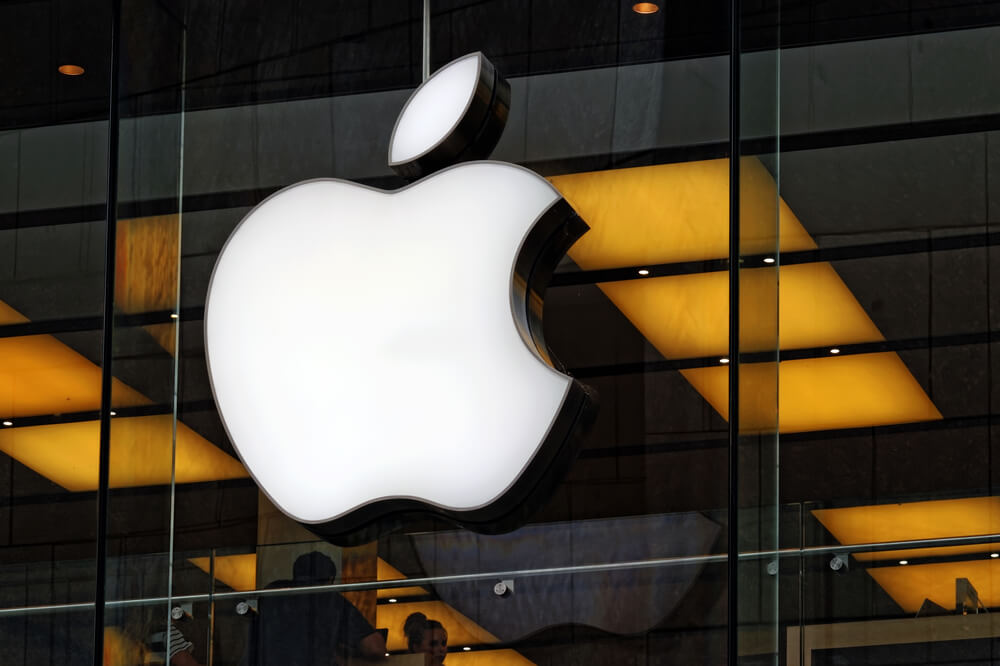 American technology corporation Apple has been fined in Russia for abusing its dominant position in the mobile applications market. On Tuesday, April 27, the Federal Antimonopoly Service (FAS) announced the imposition of a turnover fine of $ 12,1 million in connection with violation of antitrust laws.

The decision was made after considering the application of JSC "Kaspersky Lab", which accused Apple of abusing its dominant position in the market for the distribution of mobile applications on the iOS operating system. As pointed out by the FAS, Apple contributed to the advantageous position of its own products and at the same time worsened the conditions for the distribution of competitors' products - “parental control” applications.

On the subject: Russian hackers stole blueprints of new MacBook and demand $ 50 million from Apple

It clarifies "Snob", the essence of the conflict was that Apple made claims to the Kaspersky Lab's parental control application Kaspersky Safe Kids and demanded that two important functions be cut. The company itself entered the market with a similar application, Screen Time, which had such functions.

In addition, the FAS found ambiguous provisions in the documents of the American company. Thanks to them, according to the department, Apple may not allow any third-party application to access the App Store.

After that, the Russian department ordered Apple to eliminate the violations.

“At present, the execution of the order of the antimonopoly authority has been suspended due to an appeal in court,” the regulator said.

In turn, the American corporation reported that Apple respects the FAS Russia, but does not agree with the FAS decision and will continue to appeal against it in the prescribed manner.

In response to an inquiry from TASS, the company said that Apple had partnered with Kaspersky Lab to bring its application in line with the App Store's child protection rules.

Five Hollywood films that failed at the American box office, but became hits in the USSR