Home In the U.S. The journalist claims that the US is experiencing biological weapons in the Baltics

The Baltic countries are helping the Pentagon to invent biological weapons for the third world war - they are assigned the role of guinea pigs. 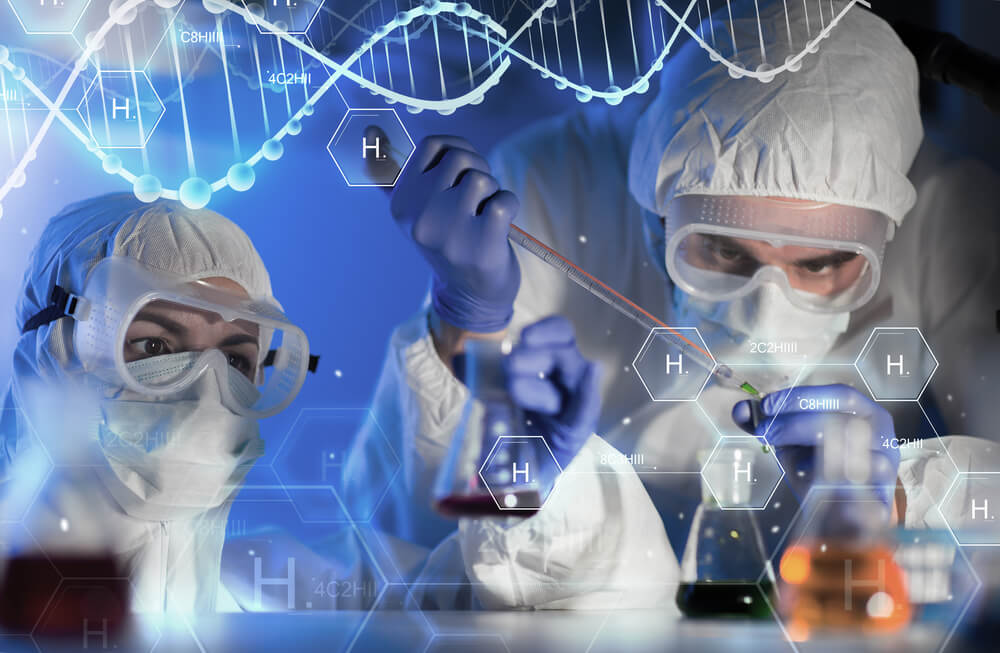 Mosaic outbreaks of African swine fever (ASF) in Eastern Europe gradually develop into a general picture of the landfill where the Pentagon is working out the strategy and tactics of the third world war (biological), writes Alexander Khrolenko for Sputnik Latvia. Probably, in this system of coordinates, a special role is assigned to the Eastern vanguard of NATO - the Baltic countries, which can be sacrificed. Believe me, there is no smell in conspiracy here - the facts are obvious.

In June, ASF was diagnosed in 165 animals in Latvia. Subsequently, only one pig-breeding farm in the Akmyansky region of Lithuania had to kill about 20 thousands of animals. Losses are huge.

Today, Lithuanian farmers are absolutely specifically offered to abandon pig breeding, because the 41 outbreak of ASF has been recorded in the republic. The Lithuanian Ministry of Agriculture promises farmers compensation for refusing swine production, but this does not solve the problem.

After the first outbreak of ASF in the Baltic countries in 2014, the African attack moved into the wild nature of the region. 198 boar virus carriers destroyed in Estonia. Is it all a coincidence?

The statistics of ASF morbidity in the Baltic countries is paradoxical in that the atypical resistance of the African swine fever virus to the conditions of northern latitudes could only be created in laboratory conditions. And who could put such a “pig” on Latvia, Lithuania and Estonia? At the risk of sounding unoriginal, I suspect the Pentagon's biological research center, Fort Detrick, where the known and new causative agents of severe epidemic diseases have been improved for decades.

Of course, cold-resistant ASF viruses did not fall from the sky and were not delivered to the Baltic countries with African fruits. The outbreaks of ASF almost simultaneously lit up on a broad front - from Georgia to Ukraine and Moldova, Poland, the Baltic countries, and coincided with the emergence of a whole network of Pentagon biological laboratories in the post-Soviet space.

It seems that the north of Eurasia is the epicenter of all the most dangerous diseases of mankind. Otherwise, why did virtuous Americans spend billions of dollars on the construction of a “cordon of defense” in the form of dozens of military biological facilities in Armenia, Azerbaijan, Georgia, Kazakhstan, Kyrgyzstan, Uzbekistan, Tajikistan, Moldova, and Ukraine? Obviously, the Pentagon is studying the impact of new and mutated viruses in each specific region.

Previously, tests of pathogenic bacteria took place mainly in Latin American countries (data from 1949 to 1969 was declassified in the USA - 239 tests of bacteriological weapons). Now the Pentagon is projecting its biotechnology to the north.

In hot August 2008, Georgian scientists, fearing the destruction of American biolaboratories and the spread of epidemics on their territory, told the public that in 2006, special subdivisions of the national security agencies and the Georgian Ministry of Internal Affairs from the United States delivered subspecies of viruses that had not previously been seen in the USSR and could not be vaccinated. Today, Azerbaijan is no accident disinfecting cars entering from Georgia. 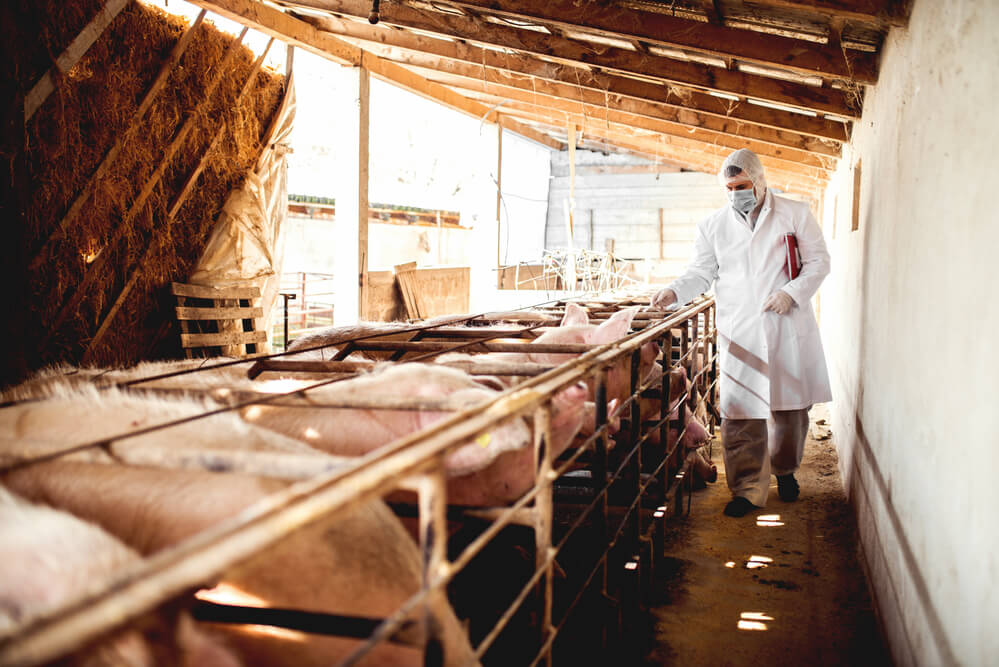 The further, the worse

Authorities and local scientists may not even guess about the final results of various biological developments of the Pentagon. Research in hazardous projects is dispersed in different laboratories and countries. From separate puzzles (wide geography) the finished product is formed in the control center of the process. There are also planning tests in specific areas.

The Pentagon’s 400 biological laboratories, created worldwide, and the global monitoring system are developing and studying the impact of the latest types of viruses on humans, directly or indirectly, through ASF and food safety.

In the CIS and in the Baltic countries, national epidemiological surveillance systems are translated to US standards. The electronic systems implemented in laboratories for collecting, processing, storing and transmitting information about each suspicious case of disease work behind the scenes at the Pentagon. And none of the regions where the national interests of the United States are present is immune from the injection of viruses (toxins) created or modified in neighboring military biological laboratories.

Over time, the danger of biological (hybrid) aggression will only increase. Biotechnology makes it possible to reduce the cost of the process of clearing living space and the struggle for the planet's natural resources as much as possible, to make combat operations practically safe for the aggressor and very profitable. Along the way, you can sell vaccines to the allies at a high price, leaving yourself a controlling stake in "biological shares." Nothing personal, just business expansion.

Russians, because of delays in issuing visas, refuse American vacation

Baltic Las Vegas: what could be the project of Trump's company and composer Igor Krutoy

Europe sent refugees to the Baltic States. They burn women and want to escape