Home Educational program Life from scratch: how Belarusians won the green card and moved to California

Life from scratch: how Belarusians won the green card and moved to California

Hollywood, the ocean, incredible opportunities and perspectives - many dream of getting a lucky ticket, getting a residence permit and realizing the American dream. A couple of IT people from Minsk succeeded - Kolya and Lera won the lottery and moved to the USA. The guys told Realt.by about your victory and life in the states.

Frankly, everything happened quite by accident - once we communicated with a friend and he said that in the evening he was going to be photographed on a green card questionnaire. We had no plans for the evening, and we decided - why not also try our chances? No sooner said than done. It is worth noting that we participated in the lottery for the first time and, of course, did not expect to win at all. A month later, they even forgot that they submitted questionnaires, and quietly lived on.

About six months later, the results of the lottery appeared on the network, - says Lera. - The husband was the first to check his number - the link opened a lot of text and something about 140 thousand people and 50 thousand visas. We did not understand anything from the information, we decided that this was a standard form of refusal. Then I checked my number - on the screen it was briefly and clearly written “you were not chosen”. Then it became clear - Colin won the number after all, our hands trembled ... At that moment we were overwhelmed with many different feelings - fear, excitement, even horror, there was no trace of joy from victory at that time. First of all, we called a friend, with whom we filled out the questionnaire. Unfortunately, he did not win, but he congratulated us and explained that winning the lottery does not guarantee getting a green card and moving to America.

The winning gives only a chance for 140 thousand people to “compete” for 50 thousand visas. By the way, very few people know about this, and people mistakenly rejoice ahead of time.

After winning the lottery, a tedious process of collecting documents for an interview at the US Embassy follows. It is there that will decide - you get a green card or not. The process of preparing documents takes from six months to two years, it all depends on when you are assigned an interview at the embassy. By the way, this is not only a long-playing event, but also expensive. For assistance in preparing the documents and their translation, we gave about $ 400, another $ 330, 120 euros cost the medical examination for Warsaw, where the Belarusians have an interview, $ 660 - a consular fee for two at the US Embassy, ​​another $ 330 went to pay the green cards themselves ($ 165 per person). The amount in the end turns out to be decent, and that's not counting the costs of information, tickets and accommodation in Warsaw, etc.

We were very worried about the interview, because not everyone is granted visas. When preparing the documents, we turned to the specialists of the Minsk company "Center Green Card". Perhaps thanks to their work, the interview went well. By the way, the most common reasons for refusing to provide a green card at the embassy are serious illnesses, a criminal record, inadequacy, a photo on the questionnaire not according to requirements, errors in filling out the questionnaire, etc. But poor knowledge of English, as far as we know, is not a reason for refusal.

After obtaining a visa, you have half a year to enter the United States. The trip can be postponed, but for this there should be compelling, in the opinion of the consul, reasons.

We moved strictly on time - at the end of September 2014. The very first impression of America - we hit a movie! Los Angeles just conquered us - the ocean, the sun, palm trees, mountains, all year round one continuous summer. Air temperature ranges from 20 to 30 degrees of heat, precipitation falls only 5 — 7 once a year, and no humidity. 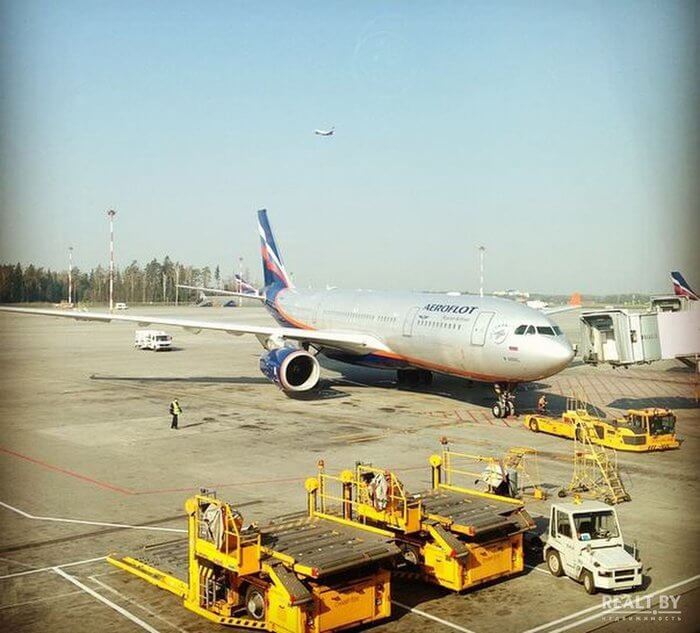 The city itself is two-story (not counting DownTown with skyscrapers), clean and very large. It is difficult to get somewhere without a car, and sometimes even impossible. The roads are good - both outside the city and within the city. Any area can be reached very quickly on high-speed routes.

On the eve of the move, we were frightened, they say, in the United States there is only synthetic food. And, it is true, having dined for the first time, they were upset - everything was tasteless, they decided that the rumors had come true. However, later everything fell into place - it turned out that there is a lot of tasty healthy food here at the same prices as in Belarus. You just need to know where and what to buy. By the way, fast food in Los Angeles is not on every corner - the residents of the state are "obsessed" with a healthy lifestyle - it is easier to find a vegetarian restaurant or salad bar on the street than a burger. At least that's the case in our area. 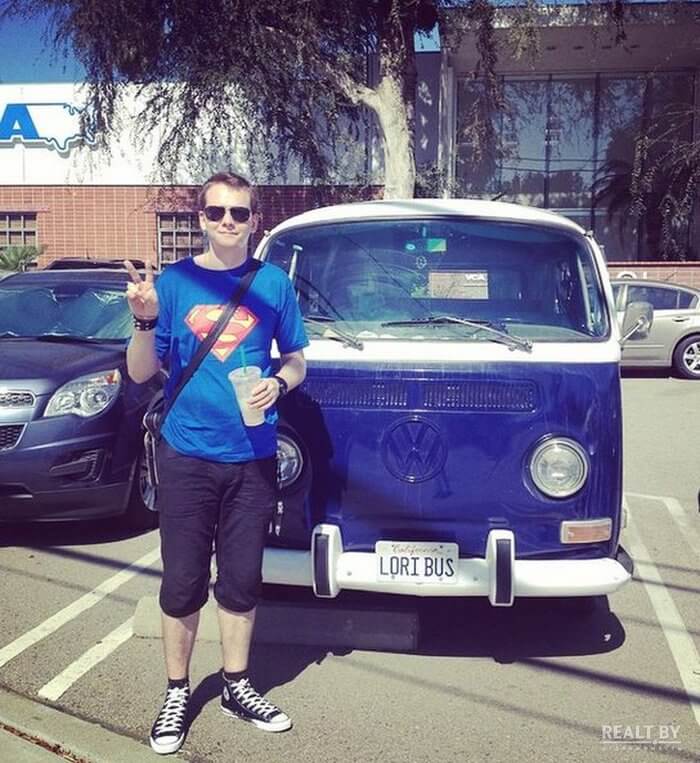 From what did not like it - in America everyone has their own English. Of course, we understood that we were going to the country of immigrants, but that the situation was so critical was a real surprise for us. Every person here speaks with his own accent, some express themselves completely illiterate, and to understand what they say to you is often not the easiest task.

The prices for rental properties in Los Angeles are directly dependent on the area. We live in a good safe place, not far from West Hollywood, and the cost of rental housing is high. Miraculously, we managed to find a good studio apartment for $ 1050 per month, plus a $ 2000 deposit. The apartment is spacious, with a dressing room and a storage room, was rented out without furniture, only with an equipped kitchen, we bought everything I needed for living in IKEA, it was very economical for the money.

Only a few months have passed since our move, so it is too early to judge life in the United States in the full sense, but so far we are happy with everything. Of course, we miss our homeland, because relatives, friends - everything is left overseas. The parents were most worried about our move, but did not dissuade us. We also liked living in Belarus; only the hot Californian climate won out in the “confrontation” between the two countries. “What has changed in our life?”, You ask, “we stopped wearing jackets!”. 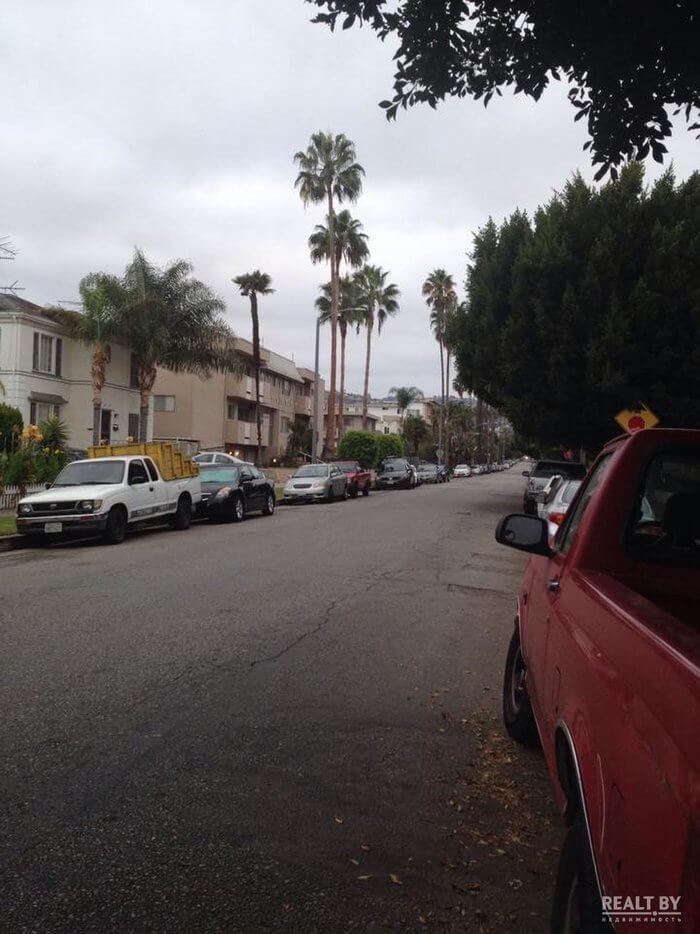 In addition to relatives, I had to leave a wonderful career at home - my husband and I worked with QA-engineers in the development of computer and mobile games in the company Wargaming. It was very hard to leave my favorite job, we really miss our colleagues - we were a real family, however, too much was at stake.

As for wages, in America and in Belarus IT people can earn a lot, it all depends on the company, qualifications and experience. 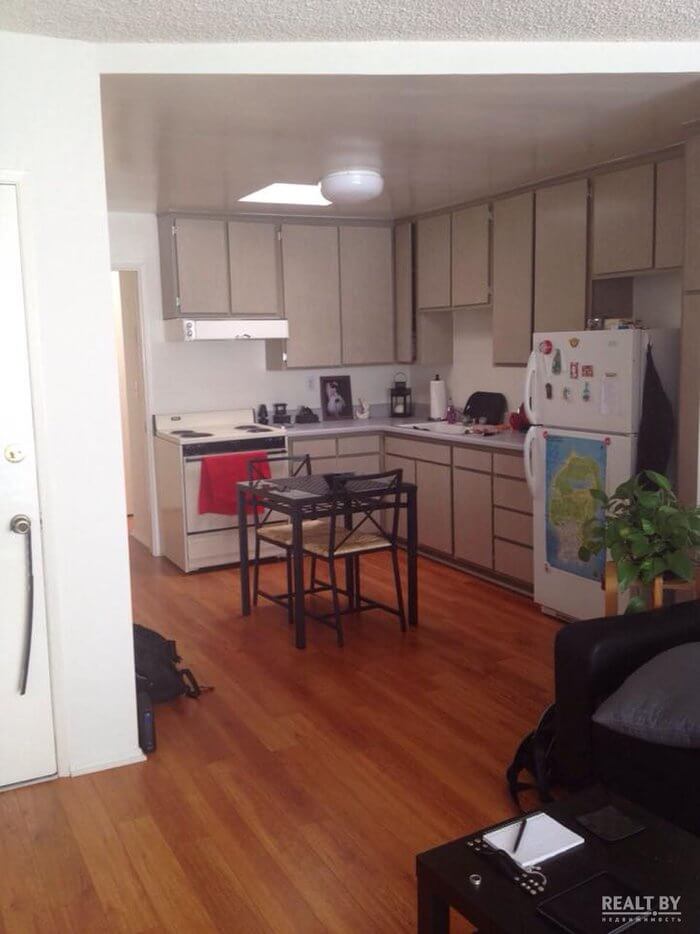 Anyone who has won the green card and decided to move to America, we advise you still in Minsk to take care of employment and money for the first time. Be sure to find someone to stay, because renting an apartment on the first day, or even in the first month may not work.

We also advise you to study all the information about the selected city and buy adapters for outlets, otherwise you run the risk of being left without a laptop while the adapter is being delivered from Amazon. We wish you all good luck, and remember - a bold fate favors!

What to do after winning the Green Card Lottery: step by step instructions

How I won the green card, and what happened next

The Russians who won the green cards talked about how moving to the USA changed their lives.

'Nenashi' in the USA: how immigrants from different countries survive in New York