The sixth mass extinction of biological species in the history of the planet takes place on Earth, the scale of which can only be compared with the death of dinosaurs, said a study of Mexican and American scientists. Writes about it with the BBC. 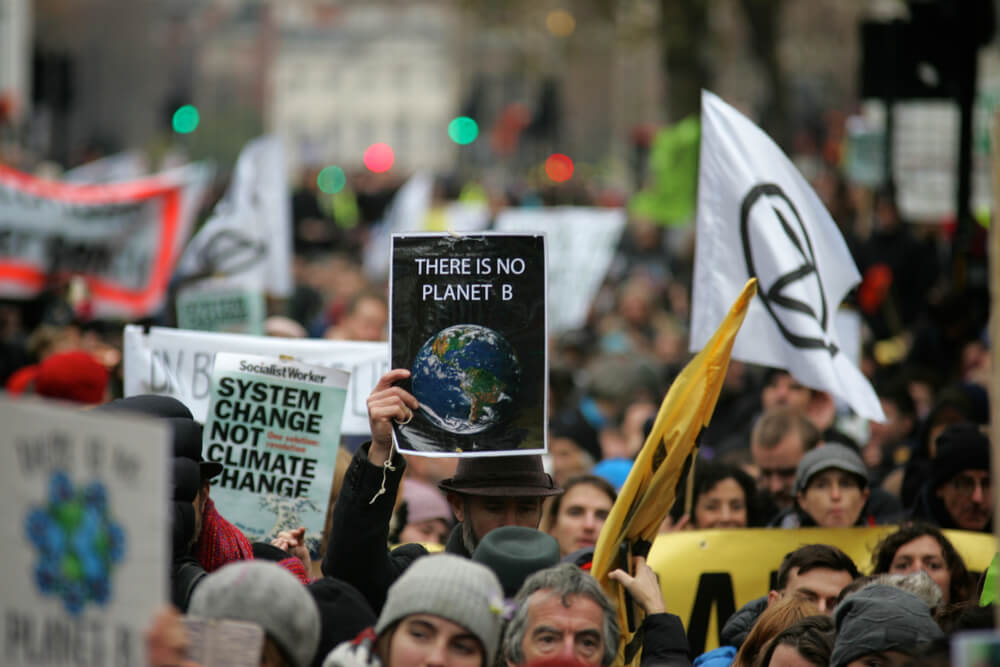 Experts analyzed data on endangered animals and found that the fate of 515 species of mammals, birds, reptiles and amphibians hangs in the balance. This means that less than a thousand individuals of each of them are preserved in the wild.

But if the prehistoric crises of the biosphere were caused by natural disasters, then the current one is mainly due to human activities, primarily deforestation and poaching.

“We have entered the sixth mass extinction phase,” said Gerardo Ceballos, a professor at the National University of Mexico, one of the study's authors. "As our research and observations show, this is such a serious crisis that our actions in the next 10-50 years will determine the future of humanity."

Who is in danger?

He and two other biologists, Professor Paul Ehrlich of the American Stanford University and Dr. Peter Raven of the Missouri Botanical Gardens in St. Louis, have compiled data from the International Union for Conservation of Nature and the Bird Life Foundation. The research results are published in the American journal "Notes of the National Academy of Sciences".

Scientists have concluded that the rate of extinction of fauna species exceeds the natural rate by about a hundred times. Endangered species are found on all continents except Antarctica, but most of all in the tropics and subtropics.

At stake, among others, were:

Scientists consider the decline of biological diversity as a serious threat to the foundations of human civilization, as climate change and environmental pollution, and these phenomena are associated.

They call the conservation of endangered species the moral duty of mankind.

“I agree with the authors of the study that species conservation deserves as much attention as climate change,” says Professor Diana Fisher of the University of Queensland in Australia.

On the subject: Impossible to stop: irreversible climate change began on Earth

According to her, many people simply do not know how much of the wildlife can disappear forever.

Professor Chris Johnson from the University of Tasmania believes that this has not happened on Earth since the extinction of dinosaurs 66 million years ago.

“The threat to species diversity in today's world is growing rapidly due to processes such as destruction of animal habitats and climate change,” he says. And he predicts that those 515 species, which are represented in nature by less than a thousand individuals, will soon disappear.

“This study shows the appalling scale and pace at which we are destroying life,” said Professor Ian Richie of Deakin University in Australia.

The planet began climate change, which was expected only by the end of the century

Extreme heat: in 50 years, billions of people will be in unsuitable climate