Residents and guests of New York who wish to enjoy the starry sky in public parks will have to obtain a permit, which costs from 35 to 60 dollars, respectively. This measure was provided by the recently adopted law in the state, the newspaper writes. Redstate. 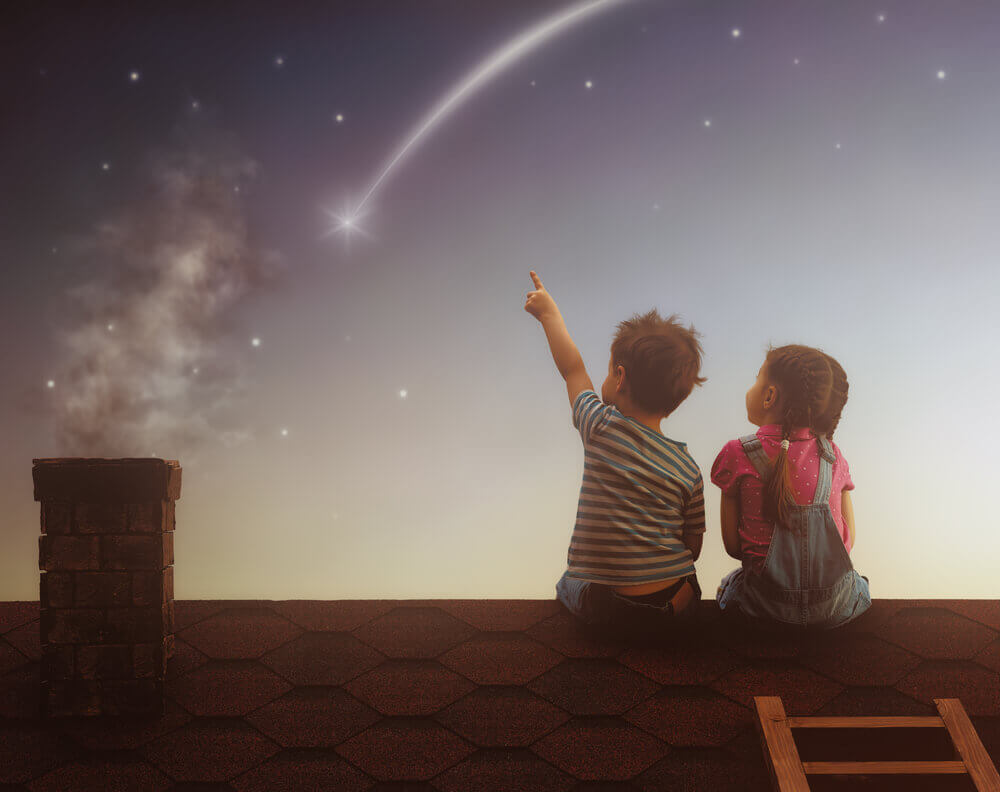 "New York State recently passed legislation requiring citizens to obtain permission if they want to gaze at the stars in public parks," the newspaper writes. - No, really. You read that right. In New York, you have to pay for a license to see the damn stars. "

This story, according to the author, shows: "progressive politics is not only destructive, but also depressingly stupid."

The Free Thought Project first wrote about this, explaining: “If state citizens want to look at the sky and the stars in one of New York’s public parks, they must first obtain“ permission to observe the stars. ” The site indicated that sky pollution makes it difficult for New Yorkers living in "densely populated areas" to see the sky at night, so they travel to remote areas, many of which are located in state parks.

The state charges $ 35 dollars to residents to become fully licensed stargazers who are allowed to look at the stars from January to December.

If you are not lucky enough to be a New Yorker and you just come to visit, you will have to pay more than $ 60 dollars for the privilege of admiring your favorite constellation in the night sky. “We could not find out how much it costs to make a wish during the fall of a star, but we can be sure that it is not cheap,” the author joked.