Main page In the U.S. Residents of a city in California were given money for a year just like that: how it affected their lives

Michael Tubbs saw little risk in giving money to the poorest people in his city without strings attached. The former mayor of Stockton, California, is a strong advocate of universal basic income - a policy that essentially pays people just like that. He introduced this basic income to the city and looked at how it affected the condition of the people. The details were told by the publication Business Insider. 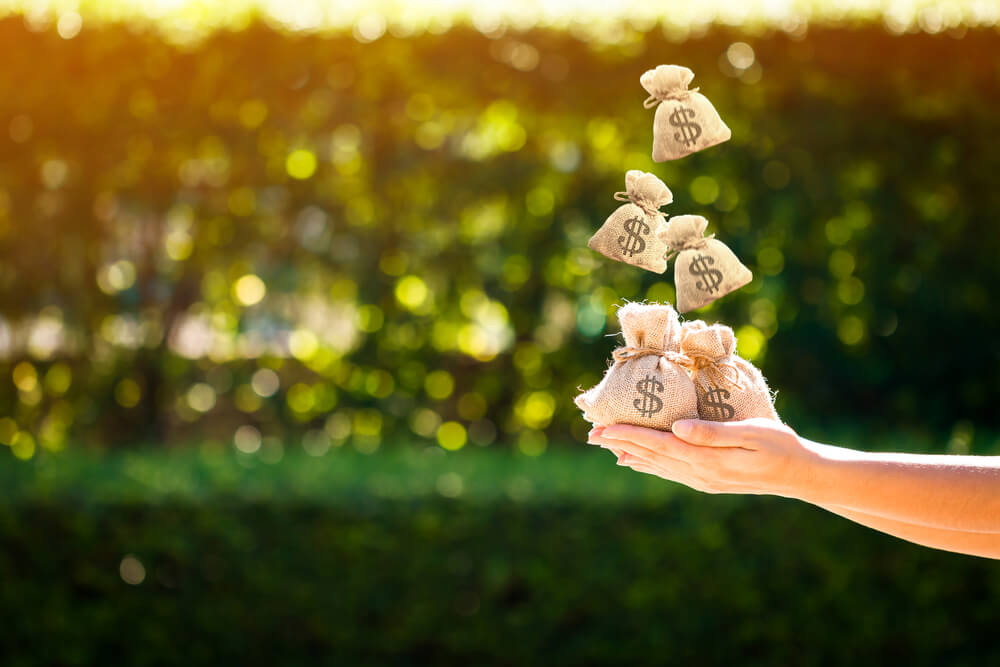 “I believed in this idea because I was raised by three amazing women,” Tubbs said. “The only problem was not that they couldn't manage the money. The problem is, they never had enough money to manage them. "

As mayor, Tubbs spearheaded the Stockton Economic Empowerment Demonstration (SEED), a pilot program in which 125 residents were given debit cards that dropped $ 500 a month. The program started in February 2019 and ended in January 2020.

Critics argued that the pay would never diminish the incentive for people to look for work. But SEED achieved its goal of improving the quality of life of 125 residents who were struggling to make ends meet. To be eligible to participate in the pilot project, residents had to live in an area where the average household income was the same or lower than the city as a whole - about $ 46.

A new report from a group of independent researchers showed that Stockton's program reduced unemployment among participants during the first year and helped many of them pay off their debts. The report examined the impact of payments from February 2019 to February 2020. SEED members also reported improved emotional well-being and decreased anxiety or depression.

On the subject: A universal basic income for children may appear in the USA: when and under what conditions

“It really had a huge impact on the quality of my life and the fact that I can do the ordinary things that many people take for granted,” said one participant. "For example, going out somewhere once every two weeks, having a nice dinner in a cafe, or buying a present for my mom's birthday."

Tubbs said the $ 500 monthly payments likely helped in another way during the pandemic. They helped people wait for their federal payments or allowed them to take days off from work if they got sick with COVID-19.

“We know that $ 500 has allowed some of the program participants to stay at home and not go to work,” said Tubbs. "They were able to listen to the doctor because they knew that two weeks off would not be catastrophic."

Most of the money went to food

Stockton Basic Income members spent most of their payments on basic necessities. Almost 37% of recipients' payments went to food, and 22% to discounts and other goods in supermarkets. Another 11% was spent on utilities and 10% on car costs. Less than 1% of the money went to alcohol or cigarettes.

Unemployment among basic income recipients fell to 8% in February 2020 from 12% in February 2019. In the control group of the experiment (those who did not receive monthly payments), unemployment rose from 14% to 15%.

Full employment among basic income recipients rose from 28% to 40% during the first year of the program. In the control group, full employment also increased, albeit less dramatically: from 32% to 37%.

“I remember saying, 'I think $ 500 will allow people to work harder if they want to do it.' And I am very proud that this is reflected in the data, ”said Tubbs.

“I have passed my attacks of panic and anxiety,” said one participant.

Tubbs was not re-elected mayor in November 2020, but his departure did not affect the SEED program, as it was already created as temporary.

Tubbs' vision is to make basic income a national policy. In June, he founded Mayors for Guaranteed Income, a coalition of mayors interested in launching similar basic income pilot projects in the United States. At least 40 mayors, including Eric Garcetti of Los Angeles, California, Keisha Lance-Bottoms of Atlanta, Georgia, and Jenny Durcan of Seattle, Washington, have joined the group. Twitter CEO Jack Dorsey donated $ 18 million to the cause.

On the subject: Dozens of US cities can introduce guaranteed income: list

Inspired by the Stockton test, St. Paul, Minnesota, launched a basic income pilot in the fall, in which 150 low-income families will receive $ 1,5 a month for 500 years. Richmond, Virginia distributes $ 500 a month to 18 working families. And Compton, California, gives 800 residents a guaranteed income of $ 300 to $ 600 a month for two years.

No Republican mayor has joined Mayors For Guaranteed Income.

Tubbs said the research is more than enough to suggest that federal basic income policies will improve the quality of life for Americans.

“I am very proud of all the pilot projects and am ready to introduce federal policy,” Tubbs said. "I have all the evidence I need."