Mom from Texas came up with an original way to make children behave well during the holiday season. She installed a fake CCTV camera in the room and informed the children that “Santa was watching” them. 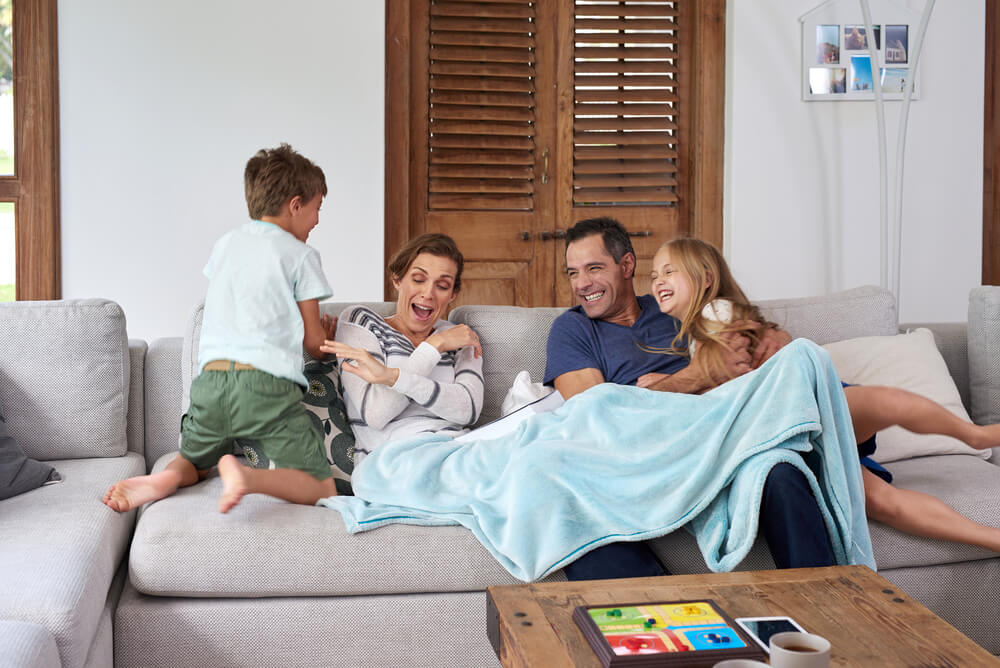 LAD Bible. talks about how 26-year-old Delaney McGuire and her husband Tony were able to find a budget way to get their children to behave well during the holiday clutter by installing a fake CCTV camera in the house.

“We went shopping and stumbled upon fake cameras for 5 dollars,” the woman says. - The husband then thought about the idea of ​​setting them up for "tracking" the children. Our children are wonderful, but they have hard times when it comes to pre-holiday worries. We hoped it would be a fun and creative way to get them to do more. ”

On the subject: Personal experience: what surprises us in the American approach to parenting

The mother of four children, as well as the director of the Kids R Kids Learning Academy, said her children immediately accepted the challenge.

“The children immediately reacted with excitement and curiosity. They wanted to impress Santa and began asking what to do, ”said the mother. “I gave them a basket in which to put the laundry, and they got down to business.” Now they are fighting for who does the most work. ” 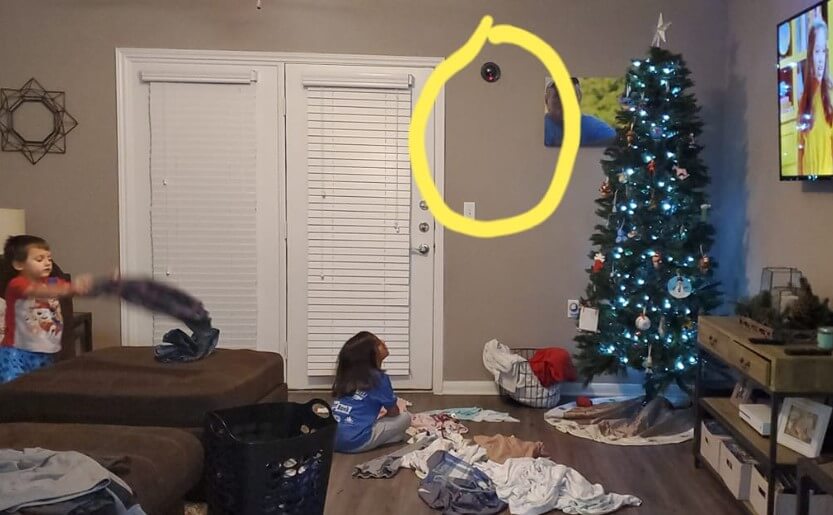 After publishing a photo of a CCTV camera in action, the post became viral and scored tens of thousands of likes and reposts.

The family says the reaction of the other parents was generally positive.

“At first, we wanted only our close friends and family to see this,” Delaney said. - But when the post became viral, we got a lot of different opinions. Most of the comments were very positive - we were told that this is a great and smart idea! ”

On the subject: The most expensive and cheap US states to raise a child

“I have been working in the field of parenting for over 10 years. “I know how to redirect my children in a positive direction and show them how to be respectful and behave well,” the woman says. - We used this tool for one area that most children don’t like, is cleaning. We don’t feel guilty for this, we just use a funny method of fulfilling our duties. It may not work after three months, but now everything is fine! ”

9-year-old boy scolded for drawing in the classroom: now he has become a star of decoration

The University of Tennessee creatively supported its fan who was bullied at school. A PHOTO