A Michigan woman was hospitalized after contracting a deadly rare virus associated with rodent feces. Writes about it New York Post. 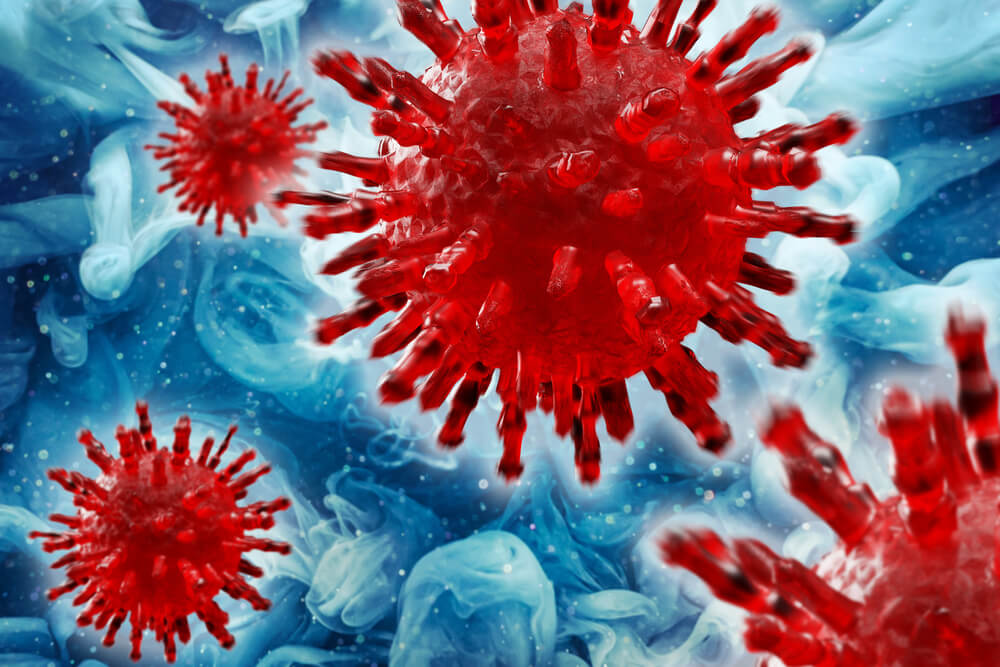 According to the Centers for Disease Control and Prevention (CDC), the disease can be transmitted to people who are in close contact with rodent droppings, urine, and saliva.

The disease kills about 40 percent of people who contract it, and it can cause coughing and shortness of breath with a feeling, as one survivor put it, "of a tight bandage on the chest and pillows on the face," as the lungs fill with fluid.

On the subject: A man in China dies from hantavirus, 32 quarantined people: what is this infection and is it worth it to be afraid

An unnamed Michigan patient reportedly contracted the virus while cleaning an empty house with signs of active rodent infestation.

“We believe the person was exposed to the virus while cleaning their home. The fecal matter probably got into the air while cleaning, and the patient breathed in, ”said Susan Ringler-Inkilya, spokeswoman for the Vashteno County Health Department. "This infection is still considered very rare, but it can be avoided even with significant exposure if precautions are taken."

The woman was reportedly discharged from the hospital after being treated for hantavirus pulmonary syndrome.

“Anyone who comes into contact with rodents carrying the hantavirus is at risk of infection, and healthcare providers should contact the local health department if they suspect hantavirus to report this fact and discuss testing options,” said Dr. Joni Khaldun. Head of the Michigan Department of Health.

The best way to avoid the disease is to take precautions while cleaning after a rodent infestation, officials said. “If your pet finds or kills a rodent, neither dogs nor cats can transmit hantavirus to humans,” Ringler-Ink said. "If this happens, be sure to get rid of the rodents using gloves or a plastic bag and clean all the affected areas."

'We'll have to live with it': WHO said the coronavirus could not be eradicated